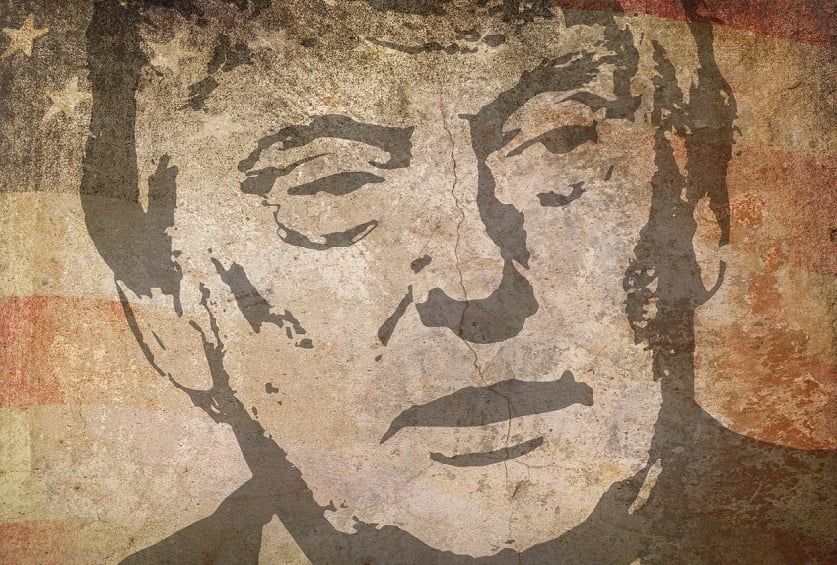 Trump, Government Procurement and the Danger of Trade Wars

Donald Trump’s inauguration speech made no concessions to those hoping for a softer, more inclusive tone than he adopted though his campaign. Amongst the rhetoric and confidence, his message of “America first” seems to suggest the beginning of a protectionist age, with an end to the assumption that free trade increases the wealth of all participants. All he is concerned about is America, and he seems to have no belief in the argument that free trade benefits all participants.

In fact, as the New York Times pointed out, American firms are making more money than ever. The problem, exploited by Trump, is that the American workers have not seen the benefits of this. Real incomes for a large proportion of the country’s citizens have stagnated since the financial crisis of 2008. The benefits of growth have accumulated to shareholders and to the top tier of wealthy individuals. But if Trump does pursue an aggressively protectionist stance, it is US firms and indeed their working population who will lose out as much as those based in other countries.

Protection from external competition allows domestic firms to operate inefficiently, or to make excess profit, or both, and pushes up prices to domestic consumers. While there may be a case that some countries like China have operated in an unfair manor – by “dumping” steel or other products – a purely protectionist approach will not benefit Trump supporters (well, not those who aren’t already millionaires or billionaires, anyway).

The other danger for US businesses lies in the response of other governments. If you can find a list of the top suppliers to the UK government, for instance, names such as HP, CSC, Lockheed Martin, Oracle, Microsoft, Johnson & Johnson, Ford, Vauxhall (GM) and many others will appear in the upper echelons. That’s before we even consider a market like pharmaceuticals, where the NHS spends a fortune with US firms such as Pfizer and Merck. Now it is hard to imagine the government being able to just stop all purchases from these firms, but it is easy to see how a trade war could rebound quickly on US business, which is as international as any nation’s.

That does not apply just to the UK of course; every European government buys significant quantities of goods and services from US firms.

The other complication is that most large firms are not really “German” or “American” these days. When Trump recently threatened BMW with a 35% tax on cars made at a proposed Mexican factory and imported to the USA, BMW pointed out that it makes over 400,000 SUVs a year at its plant in South Carolina, and exports from there all over the world. Indeed, the firm is a net exporter of vehicles from the US. Equally, if the UK government decided to stop buying from IBM, the pain would be immediately felt by the 20,000 IBM employees in the UK. Trying to protect the US without disturbing these balances is virtually impossible, and there is a real danger Trump’s actions could end up in a real lose : lose situation for all parties.

So Trump and indeed other governments have to be careful. If he takes drastic action to swing US government procurement behind a “buy American” policy, for instance, he might find that the EU could retaliate in a manner that will hit US firms, company valuations and even jobs very directly. The global economy is highly inter-twined today, and these issues are so complex. There are few easy wins for any politician – but that’s not to say Trump won’t work on the basis that “America first” is as simple to execute as it is to say.