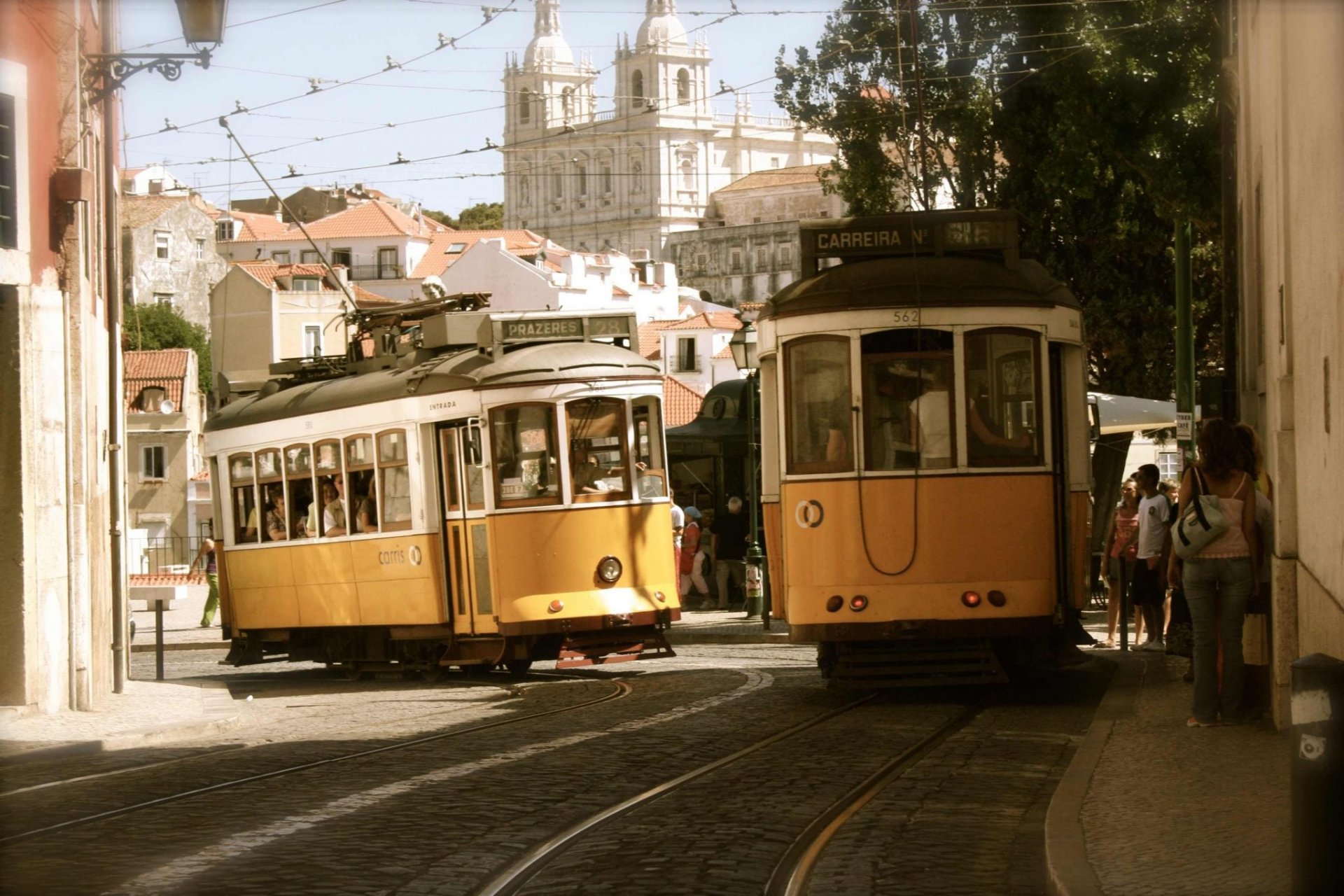 Late last year, there were some major events in the Portuguese market, that should have reverberations around the wider European public sector software sector.

Some of the information we have is gathered via Google translate, so apologies if we have slightly mis-interpreted anything. But basically, Portuguese software firm Gatewit has been removed from the list of firms that are allowed to run public sector procurement exercises in that country.

Portugal is one of the few European countries that has mandated the use of e-tendering, and a handful of firms have software that contracting authorities (users) are allowed to operate to carry out public procurement exercises. Gatewit (previously known as Construlink) was one of those. However, the body that regulates this process and issues these licenses has withdrawn their approval of the firm.

The decision was taken in early December by IMPIC, the national regulatory body, and Gatewit was forbidden to operate. The accusation was that a number of actions taken and processes followed by Gatewit acted against the fundamental principles of open market engagement that the EU and indeed individual countries subscribe to. One of those is that there should not be barriers that discourage firms from bidding or that work against smaller firms.

Gatewit was accused of operating in a manner that meant suppliers were effectively pushed into paying in order to submit tender documents and proposals, something that is completely forbidden in Portugal and by the latest EU Directives. This was also featured in a TV programme “exposé” available in part here (and interesting I’m sure if you speak Portuguese)!

The mechanisms for charging included (according to reports) aspects such as fees to change user names, to activate bidder registrations in less than 90 days, or to use another firm rather than Gatewit itself for the “time stamps” that bids require in Portugal, or to access a “premium helpdesk”. So it was not as obvious as a basic fee to bid, but nonetheless the regulator decided it was in effect charging to use the system.

The regulators audited Gatewit’s processes back in March, and pointed out the issues, but when they reviewed matters in October 2016, they found that Gatewit had introduced more “barriers” rather than removing them. “Recidivist behavior” was the (translated) description of the firm’s actions in the intervening period! Frankly that seems incredible behavior; surely having been warned you would take positive action?

So Gatewit lost the right to run procurement processes, and even contracting authorities with procurements underway using their system had to move projects to another certified software provider. Gatewit argued that suppliers should pay for services because their system is secure and effective and others are not. They have also tried to launch an “anti-corruption” detector which would look at how procurement is being run on other platforms; this seems unlikely to get much traction.

We are not clear what is happening to the firm; we welcome any comments from readers in Portugal or those with connections in that country, and one of those did indeed beat us to this story – Dr Pedro Telles, now of Swansea University, of course!

So there are several wider messages from this. The first is a warning that software providers need to play fair and be aware of legal restrictions about how they run tendering platforms. And suppliers should feel comfortable reporting any breaches in those principles by software firms – or indeed contracting authorities.

“The fact the operational license for the largest platform was cancelled by IMPIC … indicates the system is working as it should. On balance I think we’re better off with multiple providers offering competing solutions and continually improving their service. My view would be different had the regulator not acted which would imply a degree of regulatory capture”.

We agree. It is sad for Gatewit’s staff, most of whom probably had nothing to do with these issues. But if it means healthier markets ultimately, for bidders and platform providers alike, then that will be a good thing.