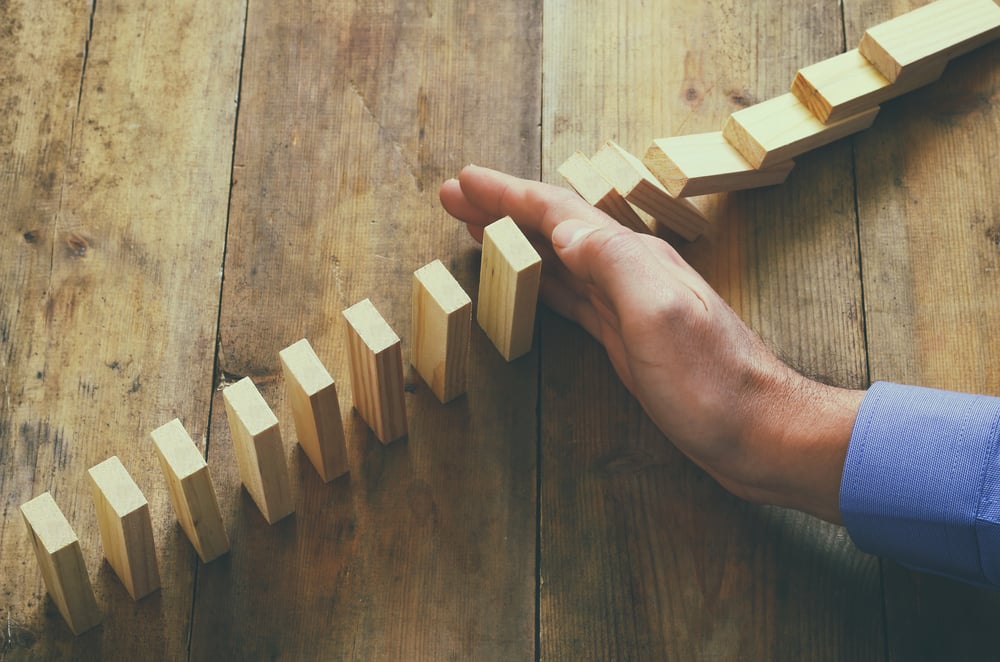 The Law of Unintended Consequences Drives Public Procurement To Frameworks

Like most governments and the Commission itself, the UK government wants to make public procurement more transparent and open up contracts to more suppliers, including smaller firms (SMEs). But sometimes the “law of unintended consequences” kicks in. That means we see outcomes that are not the ones foreseen and intended by a usually well-meaning and purposeful action. Here is a great example.

In the Public Contracts Regulations 2015, one of the steps taken by the UK government, which was beyond the requirements of the new EU directives, was designed to open up procurement by mandating greater use of the government’s Contracts Finder website, which lists public contracting opportunities. Here is the guidance from the UK government, and this is one of the key elements.

“Contracting authorities are required to ensure that any new procurement opportunities, above thresholds, are published on Contracts Finder (in addition to, or instead of any other portal or publications route they may currently use).

Once a contract has been awarded as a result of a procurement process, contracting authorities must also publish details of who has won the contract, the contract value, and for procurements below the EU thresholds, indicate whether the winning supplier is a small business or voluntary sector organization.”

Now those are really quite low thresholds, bringing a wide range of contracts into the scope of the law. In many cases, these are contracts that might not have been advertised widely. They may have been sourced using some sort of “approved or preferred supplier list”, or perhaps advertised on the contracting authorities’ own websites, or via a local / regional portal. But the new rules require advertising on the Contracts Finder website, which is of course available to any potential supplier across the EU. This has therefore increased the workload for authorities in two ways.

Firstly, they have to actually do the work necessary to place the advert on the Contracts Finder website, and then also complete the post- award submission to that site. That might not seem like a major burden, but another couple of hours work perhaps for busy, often small procurement departments can be significant.

Then, perhaps more importantly, the authority has to cope with what may be a much greater response from a wider range of suppliers. Combined with the banning of PQQs for lower value contracts, the authority may now face a much more onerous procurement process with many more firms bidding, and dozens or even more tender responses to evaluate and handle. It will also put other constraints on the process – so it means that bidders cannot be restricted to purely local suppliers for instance.

So this is where the law of unintended consequences comes into play. How will procurement people and functions react to these changes? Well, one way is to use frameworks that do not require open advertising or any submissions to Contracts Finder. Frameworks can allow authorities to restrict the competition to just a few suppliers (or in extreme cases, only one), and run a quick and simple “mini-competition” to choose the winner. And we are beginning to see evidence that this is indeed happening.

This article from dash.com describes how housing associations (which are considered contracting authorities) are increasingly using frameworks for fairly low value work. Since February, when the new rules came into force, the collaborative buying body Procurement For All, has seen a steep rise in the number of enquires it received from associations about frameworks in categories such as lifts and hoists, CCTV, fire equipment, digital tv, kitchens and bathrooms.

“Procurement For All, which is run by a consortium of six housing associations and has 21 landlord members in total, has reported a 30 per cent increase in activities on its small value frameworks as landlords look to adopt to the new rules… Keith Armstrong, Managing Director of Procurement For All, said: “We always knew that the new regulations would create more work for procurement teams, but are now seeing the full effects on low-value contracts that may have traditionally been awarded to contractors via an approved supplier list.”

We can see exactly what the UK government is trying to achieve with the regulations – more transparency, more open advertising, better opportunities for all suppliers including SMEs. But any change that increases the administrative procurement burden at a time when all public bodies are facing cutbacks on their own costs is going to be a problem. So authorities look for a solution that is compliant – but has a lower cost burden. And we end up with more use of frameworks, which, as we have argued before, can be highly uncompetitive, tend to close off markets, and are less transparent than advertised awards.

Unintended consequences indeed – and we may see more of this type of response as even greater efficiencies are sought in the public sector and procurement functions are put under greater pressure. It will be fascinating therefore to see just how many additional contract opportunities do find their way onto Contracts Finder.The