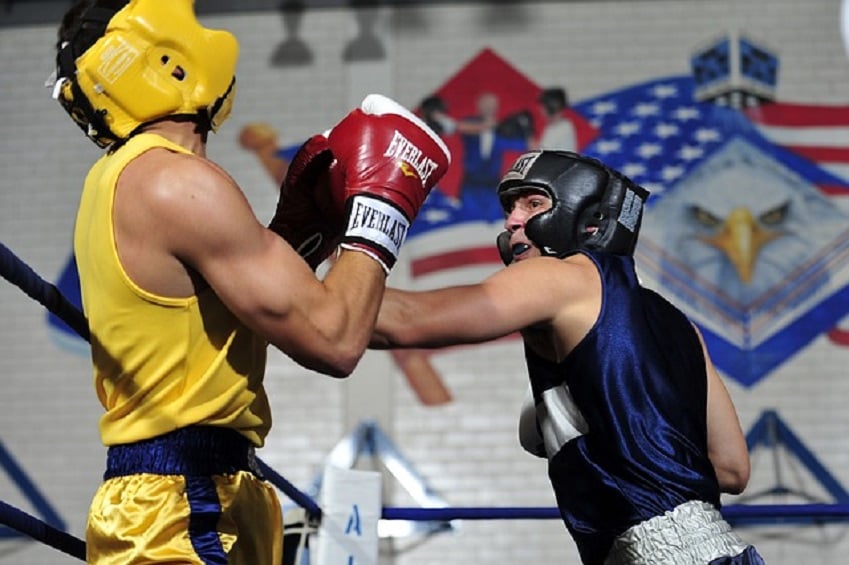 Glasgow and Serco Fight Over IT Procurement Contract

The Herald newspaper in Scotland reports that Glasgow council has stopped transition work with Canadian Information Technology services firm CGI. The firm was expected to take over a major £400 million IT contract next March for Scotland’s biggest city.

“The £400 million privatisation of IT services at Scotland’s biggest council has been thrown into turmoil after the controversial move stalled amid legal threats…It follows a legal challenge by global services giant Serco which currently provides the council’s IT in a joint venture with the authority and is contesting the deal”.

Faye Shaw, the managing director of Serco’s citizens services business, said: “We were concerned by Glasgow City Council’s decision to negotiate directly with CGI rather than hold a competitive tender process to find the best value solution, like the process carried out by Edinburgh. We therefore wrote to the council in December seeking clarification on the legal basis for the procurement process they followed”.

Serco has been the council’s IT partner for some years, and it is easy to understand their disappointment at losing the contract – and not even having the opportunity to bid to retain it. CGI already runs IT services at Edinburgh, following a competitive process run back in 2014 / 15. CGI won that and the process was structured in such a way that (in theory at least) other Scottish public bodies could also use the generic framework agreement put in place by Edinburgh.

Borders Council followed, using the framework in early 2016 to award a contract worth £92 million over 13 years. Incidentally, that is a truly stupidly long period of time to award pretty much any contract in our opinion, certainly in a market as dynamic as IT, and we’re not sure that is legal actually – or it would be questionable if challenged.

Back to Glasgow – in a statement the council said it had “temporarily paused work with CGI on the potential future delivery of IT services, after Serco plc informed the authority it would seek to take legal action to prevent it from pursuing a contract with CGI”.

The council not surprisingly said it has taken legal advice which says it has followed an appropriate procurement route. Serco also says it has also had legal advice and is confident of its case. So one set of lawyers is wrong, that’s for sure. And if you want confirmation that lawyers are sometimes very wrong, just look at the recent NDA case …

Glasgow says that Serco had not challenged the contract established by Edinburgh City Council – that is clearly immaterial, it is not the initial award Serco will challenge, it is the use of that contract by another authority for services that will inevitably be different in some sense to that initial contract. But Serco did not challenge the Borders decision – that might give the firm more of a problem, as that would seem to be a similar issue.

This takes us into a very interesting area legally, and one that has got our attention in the past.  Even if the original OJEU and contracting process with Edinburgh was framed so that others could use it, how legitimate is it to apply such a general requirement and contract elsewhere? The OJEU advert here from 2014 certainly mentions every other body in Scotland as being potential users, but the scope of the requirement is incredibly broad.

So our view is that such general OJEUs certainly act against the spirit of competition and openness, if not the precise legal definition of what is allowable. Take it to the extreme; if I place an OJEU saying “I want to buy everything from the selected supplier” and name every other contracting authority in Europe in the advert, does that mean no-one ever has to run a public procurement process again – they can just use my framework?

Another angle is this. While CGI did buy British tech firm Logica a few years back, they are a Canadian business. They employ lots of people in the UK, but the HQ is in Montreal and much of the wealth formed in the firm must disappear outside the UK. Serco is a British business. If we had our President Trump hat on, we might make some comment on that!

But the main point of interest is the use of these relatively “open” frameworks. We foresee a fascinating case ahead, with important precedents for public procurement.