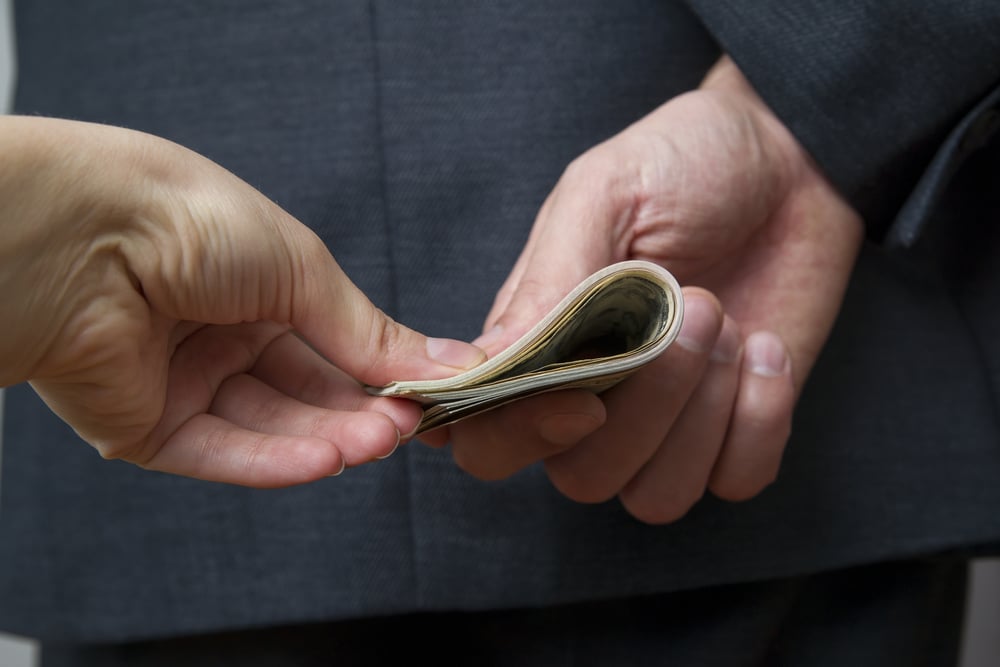 Ultranet: Lessons from an IT Procurement Scandal

A recent report from the Independent Anti-Corruption Commission (IBAC) in the state of Victoria, Australia, highlights a pretty incredible story of wasted public money, bad practice and outright corruption. We don’t often feature stories from that part of the world, but this seems interesting enough – and has some general points for other organizations to note.

At the heart of the events was a new IT system called Ultranet, designed as an online teaching and learning platform for all Victorian government schools. The programme to develop it started in 2006, and was eventually cancelled in 2014 following an audit by the Victorian Auditor-General’s Office, with nothing really delivered. The eventual cost of the Ultranet is unknown, with estimates ranging from $127 million to $240 million (that’s £75 – £140M or €90-€170M). That range is shocking in itself; no-one really knows how much has been spent on this! But that is only part of the problem.

As the report says, “IBAC has found evidence of process corruption, improper diversion of funds, conflict of interest and mismanagement at senior levels, in its Operation Dunham investigation into the failed Ultranet online platform, at the Department of Education and Training”.

It all started with a small-scale system developed by a single school. The principal of that school, Darrell Fraser, then moved into a job at State level as Deputy Secretary of the Department of Education, with responsibility for developing a similar portal for use in all schools. But the contract for developing the portal went to a consortium led by small private company, CSG Services. Not only was that company lacking in the capabilities to do the work, a number of senior officers within the government department had a financial stake in it!

Oracle were involved in the consortium too, as key sub-contractors, and the firm does not come out of the report at all well. Fraser had an “inappropriate” relationship with that firm, going back some years even before Ultranet, and leaked information to them during the bidding process. Indeed, IBAC suggest the whole tendering process was corrupted, with an evaluation team packed with friends of Fraser. He also ignored expert advice about the technology and the supplier selection decisions when it did not suit his purposes. Professional procurement staff do not seem to have been much in evidence.

“Fraser sought to exploit the commercial potential of the technology that would become known as Ultranet; he did so in a way that was not in keeping with the standards of conduct expected of a public servant”, says the report. Politicians are caught up in this as well; even after the issue started to get real attention, there are questions about how complaints about the process were handled once it got raised to Ministerial level.

Eventually, Fraser went off to work for CSG. But before then, as the project ran into trouble, another $1 million was channelled into CSG via a dodgy contract with another firm, supposedly for services but really as a way of ensuring Ultranet remained viable. It all sounds like an appalling sequence of deception and ultimately huge waste of public money.

So, a couple of lessons learned. We should be a little cautious when we say we want public servants to be more “commercial” in their approaches; there is no doubt that applied to Fraser! And beware people with “strong visions” who are seen by some as being focused, committed, and good at “driving things through”. We might ask just why are they so “committed”? What’s in it for them?

There is an illuminating sentence in the IBAC report:

”… it appears that Mr Frasers seniority, charisma, “larger than life” demeanour, work ethic and passion gave rise to an acceptance of his behaviour – or perhaps even blinded some of his subordinates, peers and superiors to the inappropriateness of that behaviour”.

The case also points out one very worrying factor. We tend to think that frauds usually involve a limited number of people (to keep it secret, obviously), but here many people were involved to some extent. Fraser drew people in by offering them benefits personally (such as preferential shareholding in CSG). This was institutionalised corruption really around the Ultranet programme, and there may still be more questions about political level involvement too.

So reading this in the UK, US, Germany, or your own country, do you think “this couldn’t happen here”? Or can you think of procurement programmes in your country that have wasted huge sums of public money? Perhaps it was “just” incompetence; or maybe it was something more?

Anyway, you can read more about this fascinating case here and here.