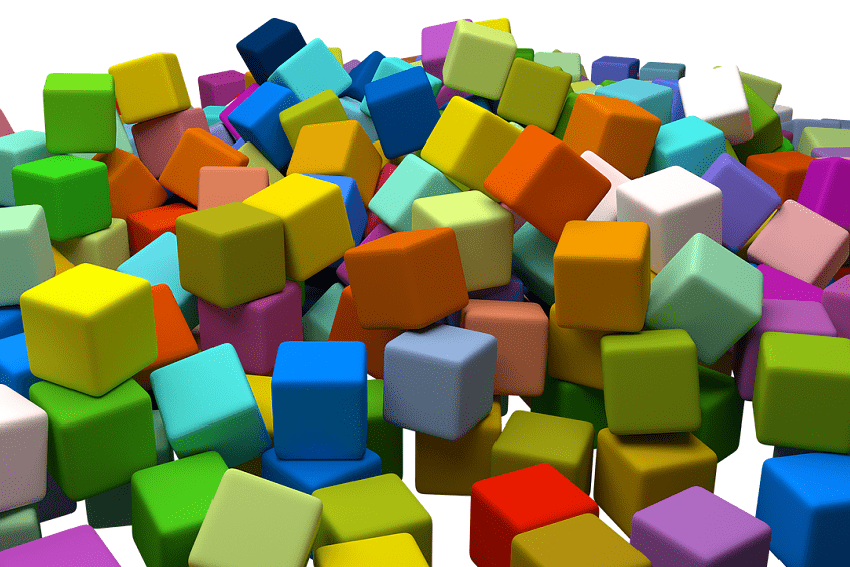 Five Alternative Approaches to Lots and Lotting for Contracts

We have some other written articles around the issues of lots and lotting (splitting up their contract requirements into smaller contracts), and the confusion in the UK around how far contracting authorities need to go in terms of lotting, or at least showing that they have considered lotting. We said then that some sort of tool would perhaps be useful to help authorities think about the issues and decide which approach to take. So we have been thinking about that, and what key factors tend to make lotting more or less attractive.

But in doing that, it struck us that there is another element of the question, and one that perhaps we should address before we move onto those positive and negative factors around lotting. That issue is around how we might split a contract requirement into lots, because in many cases, there are alternative ways in which that can be done. Understanding those options is important when we come to look at the pros and cons.

So let’s have a look at some of those points today – but do note that we are not suggesting these lotting ideas are the right thing to do in each case. We are merely pointing out the sort of approach that is possible.

1. Division of the Requirement by “spend sub-category”

Here, the overall requirement is broken into distinct product or services – sub-categories, in effect, if we think of this in category management terms.

Example A major government department is equipping a large new office with furniture. A tender could be designed for all furniture under one single contract. Or lotting could take place, with perhaps separate competitions for desks and associated items, chairs, storage units, meeting room furniture and so on.

A similar principal can apply for services.

Example A hospital needs to re-tender a facilities management contract that currently covers many non-medical services (cleaning, security, building maintenance, catering). Whilst a “Total FM” single contract is feasible, potentially including all of these services and more, lotting would look at separate competitions for each element.

2. Division of the Requirement by “sub-process”

This is in effect a more subtle version of the above, where the splitting may not be so obvious in terms of clearly different spend categories, but sub-processes can be identified and placed in separate lots.

Example A city contracts for a research and consulting project to identify the future social services needed over the next ten years, examine likely drivers, cost pressures and suggest strategy options. This could well be a single consulting assignment for a major firm to undertake. However, the research element might include a survey, some econometric analysis, and some citizen focus groups, and these those elements could be split out into separate lots. There could then be a further lot which would involve a contract for advisory work to pull the research together and come up with the report and recommendations.

In this case, the requirement is split by geography.

Example A region (state, county etc) is placing a contract for IT support and maintenance. Rather than defining one single contract, it breaks out the three major cities in the region, leaving a fourth lot to cover the rest of the area, and goes to market with four separate contracts for these different geographical areas.

Whilst this is perhaps the most unusual of the options here, it is possible in some circumstances to lot on a time basis, although it might require a little creative thinking!

Example A government department requires external meeting rooms for a series of weekly workshops and events. It identifies four local hotels and conference centres through a tender and awards each a 3 month contract to follow in series over the year. (That might work well as a way of testing alternatives without having the complexity of a different venue every week.)

Whilst using frameworks is somewhat different approach, the end result of achieving a wider supplier base and involving smaller suppliers can be achieved through use of frameworks as an alternative to lotting.

Example Going back to the IT support example above, setting up one or more frameworks then giving each city or sub-region the chance to choose their supplier through competition from the framework would be an alternative approach. It might end up with one supplier dominating, but the chances are it would see a number of different suppliers benefit.

So, as we said earlier, we’re not arguing that lotting is always sensible, but when a contracting authority is considering lotting, it needs to think creatively about the different ways in which lotting could be done – even if the ultimate decision is not to bother.