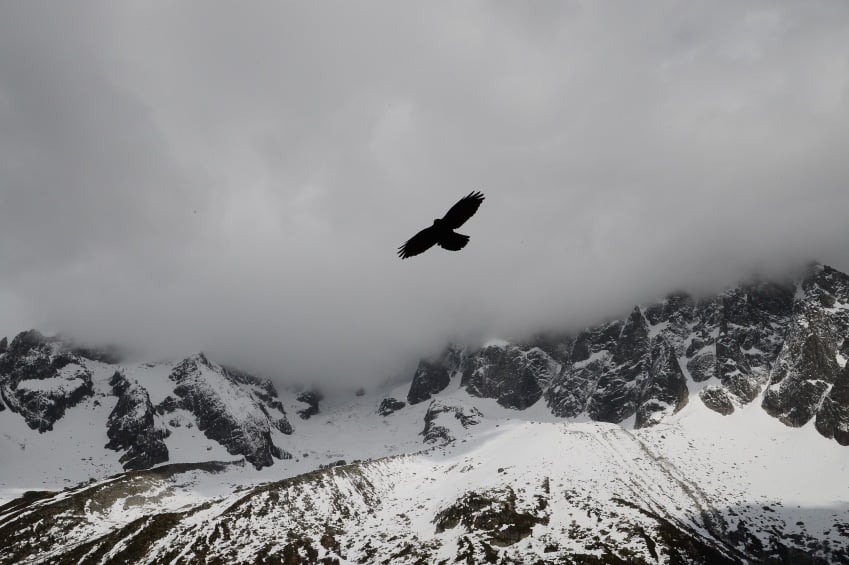 During my twenty something years in procurement line-management roles, I moved organisations five times and considered many more moves – and indeed failed to get numerous roles that I did apply for! I felt that there were four key factors to consider when I was thinking about whether it was a good time to move.

My personal view was that if a job scored three “positives” out of four, I would probably not be looking very actively to move. Equally, if it came down to just one out of four, then I definitely would be looking! Everyone has their own view of risk of course, and their own individual factors. For some, a job that allows flexible working might be a huge positive. For others, money is the most important issue.

But it is important to think in a structured manner about your situation and take everything into account. I know one young man who recently moved because he was determined to get a job in a big city – he was looking for a more exciting life outside work really. Within days he realised that the new job was less satisfying, and the new firm was just a much less pleasant place to work. He had been fixated on location, rather than considering all the factors. (The good news is that his old organisation took him back)! Equally, I know people who have hated their job for years, but just get stuck when really they should move.

So evaluate all the points that matter to you, look at the risk but also the opportunities, and then make a considered decision. Good luck!