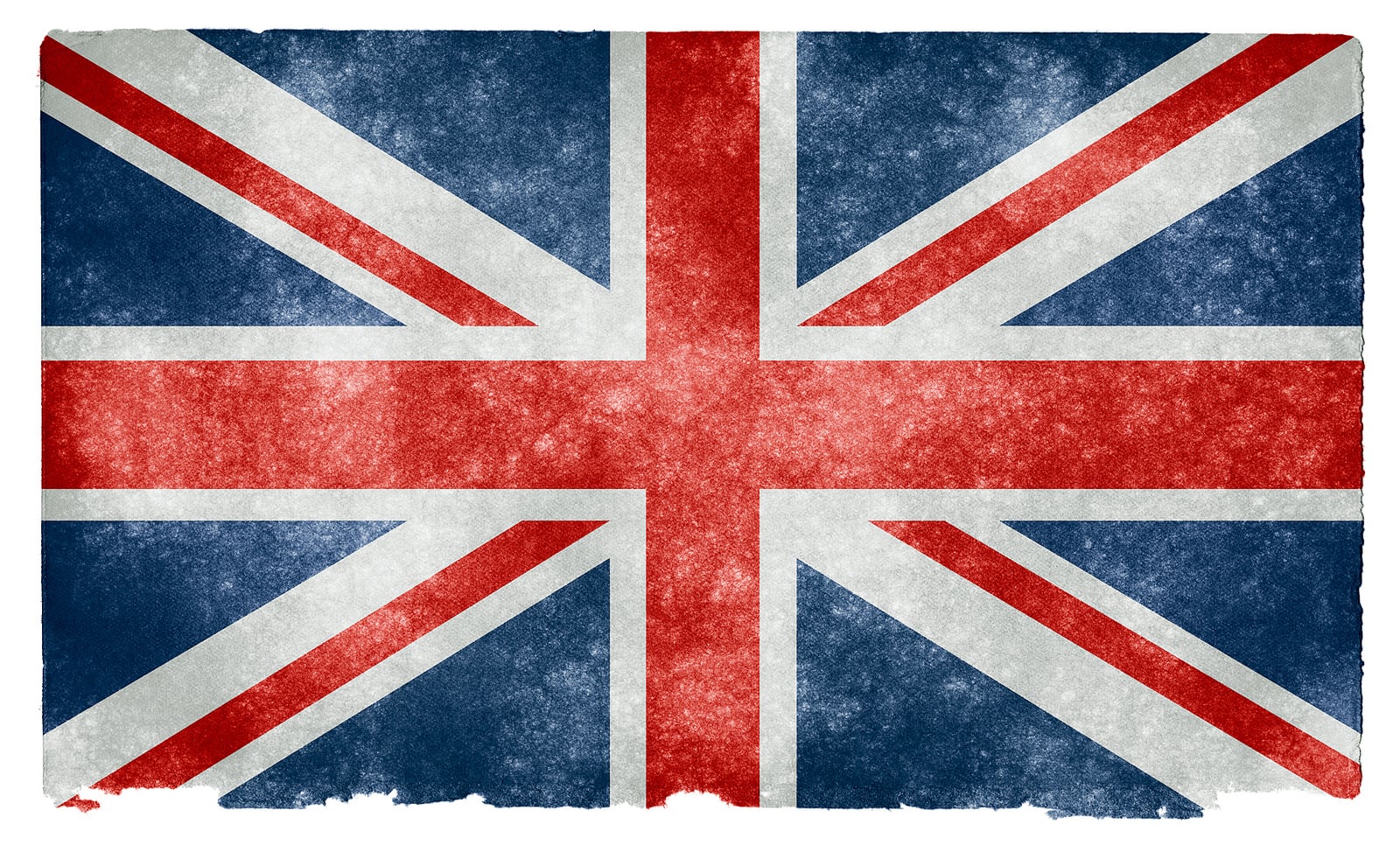 There appears to be trouble brewing over a new procurement systems implementation at the UK’s Ministry of Defence (MOD). Last year, the MOD announced that it was “changing and improving its procurement systems, to provide a more, effective and efficient way of interacting with its supply base”.

The new system is called “Contracting, Purchasing and Finance” (CP&F) and is going to “provide a single end-to-end capability which will enable significant improvements for both MOD and suppliers. It will enhance both contract visibility and the contract management processes”.

It appears to be a pretty complete purchase to pay system, and the MOD claimed that it would improve a number of processes;

This would drive a more uniform way of working, a single data input system and improved contract and supplier management processes across the whole department. The MOD said that there would be a significant release of new CP&F components on December 5th 2016.

However, one should never under-estimate the difficulty of making technology changes in an environment like MOD! The sheer scale of the organisation, both size and geographic spread must be a challenge. Inevitably, there will be security constraints and issues; think about the sort of “interesting” information that must reside even in a system that handles “just” procurement and supplier data. Then there are the usual issues around any major technology implementation in any organisation, from transfer of legacy data to integration with existing systems to training of staff and suppliers.

So perhaps we should not be surprised that things appear to be going wrong. The Government Computing website seems to have got the “exclusive” on this, and we’re surprised it has not got into national media yet assuming their report is correct. They say that “smaller suppliers say delays with “CP&F” upgrade means they have not been paid since October 2016, forcing them to approach their banks for financial support”.

If that is true, it is pretty shocking – not being paid for several months could be fatal if the MOD is a major customer for these firms. Even if firms can get emergency finding from their bank or other quarters, it is not an acceptable situation.

Government Computing says one supplier contacted them “to say that the system did not appear to have gone live in a workable form, and as a result, a large number of contractors have not been paid by MoD since October 2016.  The suppliers have been given no indication of when that might change the vendor said”.

One supplier said they weren’t convinced anything had happened on December 5th, and another suggested it could be a Firewall issue with the new system “meaning that although its invoices are visible to both itself and the MoD project teams (who sign off the invoices for payment), they cannot be seen by Defence Business Services (DBS) Liverpool which actually pays them”.

As well as being potentially serious for the firms involved in these delays, this is embarrassing given the UK government’s oft-stated aim of encouraging smaller suppliers and looking to them for innovation. There is a target now for 33% of central government spend to go to SMEs, and the MOD is the biggest buyer involved in that target, so let’s hope they can get this issue resolved quickly. At time of writing, MOD had not responded to the Government Computing request for comment; but we will update you with further developments.