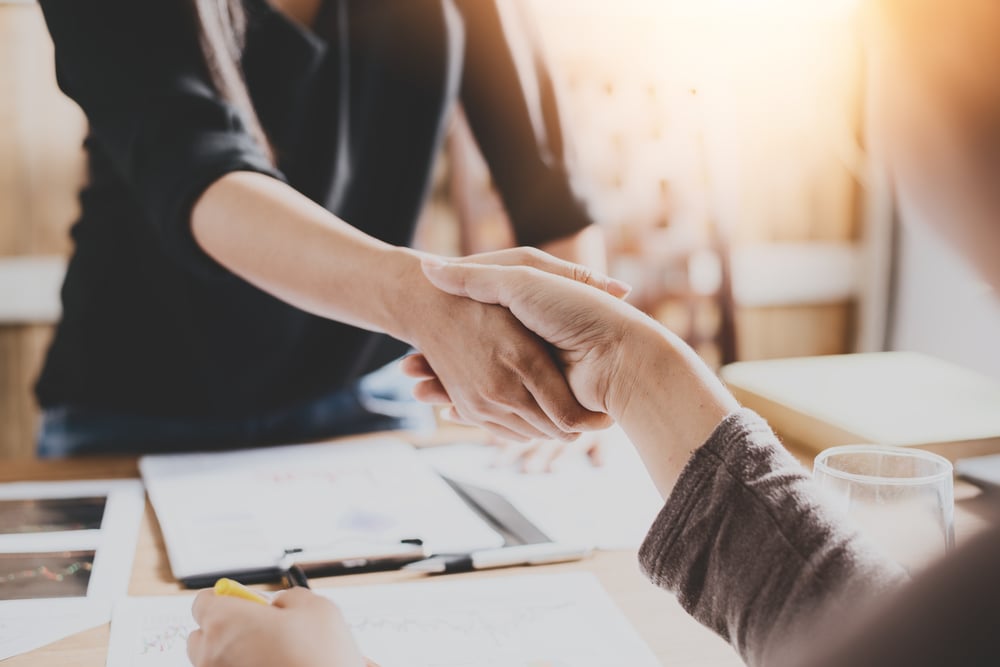 Negotiation in Public Sector Procurement — Why Does it Matter?

The perception from those who do not know the public sector well is that every aspect of procurement is process driven. Regulations in different countries are aimed at ensuring objectivity in the procurement process, and to protect against fraud. Because of this, negotiation is often not encouraged during the core supplier identification and selection process, because it is seen to bring some element of subjectivity into the process, or to give more scope for a corrupt buyer or seller to win business through unfair means.

That might lead us to think that negotiation is therefore not important in public sector procurement management. That is not true however, and indeed negotiation comes into play across a much wider range of roles than simply the designated “procurement department” within public bodies. Negotiation comes into play in many situations, and whilst the formal processes do mean that the picture is not exactly the same as in the private sector, negotiation skills do matter for a great many people working in the sector.

But those people are by no means all identified as “procurement” staff. Rather, our experience suggests that probably the most common type of negotiation comes into play during the contract management and delivery phase of the procurement lifecycle. Not only is this very common, across a wide range of contracts, but arguably, the public sector often has greater challenges during this phase, including negotiation challenges, than do private sector firms.

That is because public sector contracts are often fairly long-term, yet operate in a changing political and operational environment. So managers often find themselves trying to negotiate changes with suppliers at short notice, under pressure to stay within the procurement regulations, and achieve the “business” (and perhaps political) goals. They must attempt to do all that whilst not being exploited too badly by the suppliers; not a trivial task.

Just consider the complex issues around managing the contracts involved in the programme to develop a new aircraft carrier or fighter plane in the defence sector. Or managing the construction of the London Olympic venues, or a new hospital. Or managing a supplier who is delivering critical health or social care services; the sort of contract that, if it goes wrong, ends up with a story on the front page of the newspapers.

Inevitably such contracts and their management require considerable ongoing negotiation between supplier and buyer, and frankly there aren’t many private sector firms who have challenges on a similar scale. Even when they do, they can usually keep any mistakes out of the press more easily than the public sector can!

The core public procurement process in some cases does not require much in the way of negotiation skills. That is true if we consider a “traditional” EU Open or Restricted process for instance, or a regulated “sealed bid” process in other countries. But with the introduction in Europe of the competitive negotiated procedure, to sit alongside competitive dialogue, there may well be a greater use of procedures within the public space that explicitly allow an element of negotiation. In practice, even the Open or Restricted processes often do require a degree of possibly informal negotiation; perhaps around the final details of the legal contract, for instance.

And as we said above, even a contract awarded under a process that does not require much negotiation may well require a considerable degree of what might be very challenging negotiation once the contract is up and running. That is also where this issue of it not being procurement people who are necessarily involved reallykicks in. In most cases, the key contract manager(s) is not someone in the procurement function, but a project manager, an operational business manager, someone in IT, in HR, or many other areas within the public organisation. The chances of those people being naturally brilliant and experienced negotiators is fairly slim, we would suggest.

Before we get into the details of negotiation skills and techniques, it is therefore important to communicate and educate the “trainees” (as we will call them) about some basic principles of EU procurement. But that doesn’t need to be every detail of the procurement regulations of course. The relevant elements will depend very much on who is being trained. As we said in the previous article, it is likely that for non-procurement people, most negotiation will come during the contract management phase of the contract rather than the initial contract letting.

So the regulatory angles that are important include issues such as how much change can be made to a contract before it becomes a “new contract” and (technically at least) should be re-tendered. How much work can be added to a contract? Can we change the specification? What about price variations? These are typical questions that the trainees may well want to discuss before you get into the real negotiation skills debate.

I generally try to give people some confidence that actually they have quite a lot of scope to negotiate. It needs to be done in a manner that is reasonable, is obviously to the benefit of the contracting authority, and does not change the whole nature of the contract. I warn trainees that suppliers may push back and say “that wasn’t part of the initial agreement” – but that simply reinforces that they are in a negotiation. How should they respond? “We can agree these changes amicably – or do you actually want us to look at whether we need to run a whole new contracting process here”?

The treaty principles are very useful I’ve found in giving non-procurement professionals something to anchor their decisions against. Is what we are doing fair and transparent? Are we treating suppliers equally? Are our actions proportionate? Indeed, they are good questions to ask in all our dealing with suppliers and markets.

Once we have given trainees some sense of confidence and what is or is not allowed, then really, the basic ideas, principles and practice of good negotiation are relevant to this group just as they are to procurement professionals. For me, the book “Getting to Yes” and the work of the Harvard Negotiation Project gives the ideal basis for training in negotiation. Whilst some of the detail within their seminal book needs adaptation for the sector, there is very little in there that is not applicable to the vast majority of procurement situations in the public sector.

So starting with an explanation of bargaining versus principled negotiation is useful. Bargaining is a form of negotiation often used when we need to split a cake of a fixed size (as it were) – i.e. this is a win / lose negotiation. Whilst there are examples of this type of negotiation in the public sector, the majority will be more like principled negotiation, which is more appropriate where there is potential for a win: win solution. There is scope to increase the size of the cake that we are sharing in such cases.

When we think about most public sector negotiation events, they fall into this category. We want a supplier to do something somewhat differently or to change specifications; perhaps there is a way that can allow them to increase efficiency and even profit whilst also meeting our new needs. Or they aren’t performing well; let’s work out a plan to get back on track without us both resorting to expensive legal action. Both parties benefit; the “cake” can grow.

This is really about getting non-procurement professionals to understand that negotiation is not just the two parties hitting each other over the head (metaphorically), or the equivalent of arguing over the price of a second-hand car. Once we have achieved that, we can get into some more detailed negotiation techniques; we will save that for another day.