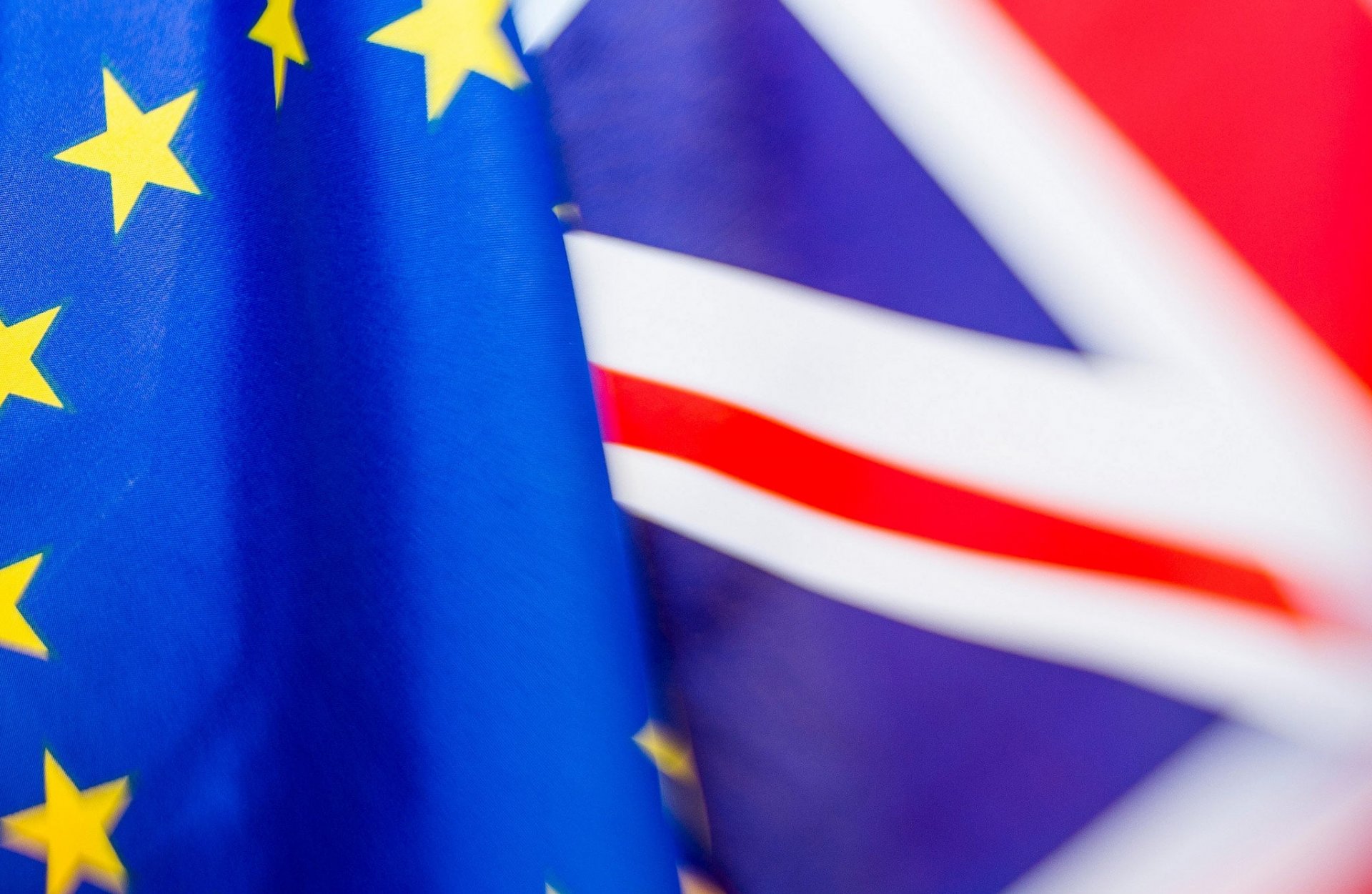 Keir Starmer, the UK Labour Party shadow Brexit Minister, has said that EU citizens will retain the right to stay in the UK post Brexit, and that he would concede that immediately in the negotiation with the EU representatives (if his party wins the forthcoming UK general election of course). This would build trust, he says, and help the negotiations along.

As the FT reported, “Sir Keir’s offer to respect the rights of EU nationals in Britain immediately was one of the few policy statements that gained applause from his audience. He called it “shameful” that Theresa May, the prime minister, was not committing her party to the same policy”.

So here is how we can see that negotiation going, as Starmer comes up against the European Negotiator (let’s call him or her “ErN” for short).  The concession approach carries certain risks, that’s for sure.

ErN         It is good to meet you, Sir Keir Starmer. We were very surprised your party won the election, but we welcome the chance to negotiate with you.

SKS         Thanks, Ern. Now just to build trust and get things off to a good start, we’d like to offer the right for all Europeans to stay in the UK, as a unilateral deal. We are happy to do that.

ErN         Thank you, we appreciate that. Perhaps you could just sign here … good. Very good. Now, what else do you have that could help us build trust?

SKS         Well, I was thinking that maybe you would reciprocate – perhaps allowing UK citizens to stay in the EU?

ErN         Oh no, I don’t think we have enough trust yet to do that yet. I think we have to build more, much more. So perhaps you can just agree the £60 billion payment for staff pensions and so on that you will owe the EU when you leave? That would be VERY good for building trust.

SKS         Well, I don’t think I can just give something like that up, you need to give me something.

ErN         OK, tell you what, we will let you stay in the Eurovision Song Contest. That is a big issue for you, yes? It is a major concession for us, Malta really did not want us to agree to that …

You see what we mean about the risks.

Now we accept that giving away unilateral concessions can be a useful tactic to build trust in a negotiation situation. As Professor Deepak Malhotra of the the Harvard Negotiation Project says in this article “Six Ways To Build Trust in Negotiation”:

A carefully crafted unilateral concession can work wonders for trust, for it conveys to the other party that you consider the relationship to be a friendly one, with the potential for mutual gain and trust over time.

But there are some major issues here too. Back to the Harvard thinking on this.

Our highlighting, which points out a key issue here. This concession is far from something with “little cost or risk” to the UK – it is obviously an important point for both sides. So, you could see that maybe an early win for both parties might be to agree similar reciprocal rights for the UK and EU citizens, but just to give that away risks losing a major bargaining chip for no return.

A concession like that could also be seen as reflecting a weak UK negotiating position. Or, knowing that Labour are very conflicted on Brexit, maybe the EU would think that if the UK deal looks really bad, Labour might hold another referendum. So, more motivation there for the EU to play hard-ball too.

All this is highly theoretical in the sense that the chances of Starmer leading those negotiations is vanishingly thin given the shambles of the Labour leadership. Whatever their policies, and some aren’t bad, the British public just looks at Labour leader Corbyn and says, “he simply can’t be Prime Minister”.

But back to negotiation strategies. We do understand why Starmer might consider this concession as an early approach, but we think the risks are too high. We suspect the EU response will simply be “thanks, what will you offer us next”? We have no idea what the Tory strategy might be – we just hope somebody is thinking long and hard about that as we speak.