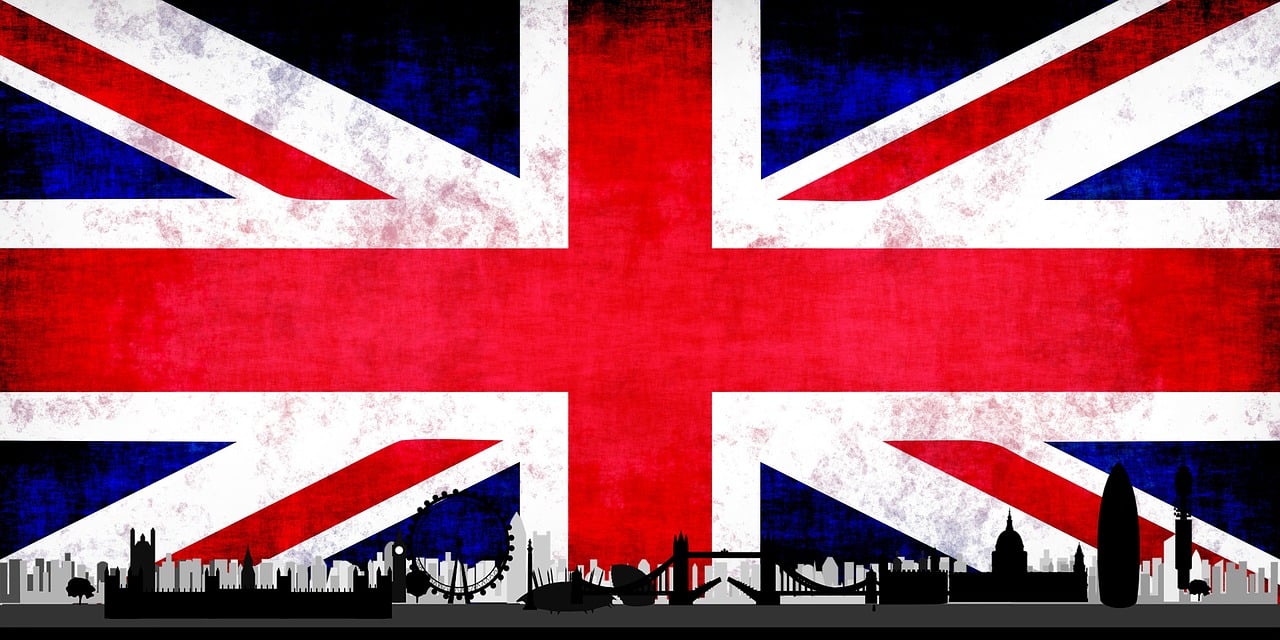 At the recent Procurex South event in London, Eddie Regan of BiP Solutions spoke on “the Potential Impact on Procurement Post Brexit”. Regan is the Principal Consultant for the training business within BiP Solutions, the event organisers, and is well respected in the UK public procurement world.

Much of his session was a run-through of various ideas that have been put forward in terms of how the UK could “improve” its public procurement legislative framework if and when the country is “free” of the EU. He did not claim all of these ideas were his; indeed, there were probably some that he has some doubts about himself. But it made for a thought-provoking presentation. He also did not particularly get into the detail of the likely legislation that may still apply to the UK – in the manner that Sue Arrowsmith did at the recent Leicester Law School event that we reported on here.

But it is interesting to look at some of the ideas Regan put forward and assess their desirability and feasibility. And of course these are also changes that the EU could make to its own procurement regime.

New structures / approaches for health and social care – in the UK, the 2012 Health and Social Care Act has been a disaster and the sector is now being re-aligned (often by ignoring the Act). Procurement does need to be looked at in this sector, but it does not seem to us that public procurement has been a real cause of the issue. The whole strategy in the Act of separating purchaser and provider and looking to a competitive market has failed, but because of the strategy itself, not because of how public procurement applies.

Ability to include bidder’s past experience as part of tender evaluation, more flexibility in selection e.g. the ability to take account of case studies.  We can see the point of this, yet it has to be handled carefully. It could become a tool for simply re-awarding contracts to incumbents, without really opening up competition to new bidders. And yet, clearly past experience is important. The issue of how we can have confidence in a proposal and mark accordingly rather than purely on a beautiful but theoretical bid is a big one. We touched on that here – Peter Marshall of Commerce Decisions has been thinking and writing about this issue for some time.

Redefine usage of the procedures linked to complexity of tender / Simplification of the selection process – combining two of Regan’s comments into a general “simplification” issue. Our comment here is that while this is sensible, we do not believe that it is the legislation that often defines the complexity of the procurement and selection process. Rather, it is the way contracting authorities choose to run their procurement processes. For instance, there is no rule that says you must have multiple award criteria, or ask dozens of PQQ questions; as long as it is fair and open, and follows the rules in terms of issues such as timescales, you can run a really simple process now if you want to. So maybe there is an element here of buyers simply not understanding what is allowable already.

Update (and increase) the current procurement thresholds – Regan made the fair point that thresholds have not really increased for many years. However, this is where we run into the different goals that the EU – and national governments – have in terms of public procurement. Individual contracting authorities see primarily the need for value, a process that doesn’t cost a fortune to run, and perhaps some social value issues. But the Commission (and, you would hope, national governments, although that does not always seem to be the case) has two other objectives. One is to open up what we used to call the “Common Market” and allow firms from all over the EU to bid for public sector contracts – to encourage an open and dynamic market, basically. And secondly, regulations aim to guard against fraud and corruption.

Increasing the thresholds does not help in terms of those two goals. Fewer contracts openly advertised across the EU means less market openness, and the opportunity for favouritism and corruption increases where contracts aren’t advertised. That does not mean we shouldn’t look at this option, but it does mean we should understand the trade-offs here. Increasing the thresholds has both negatives and positives.