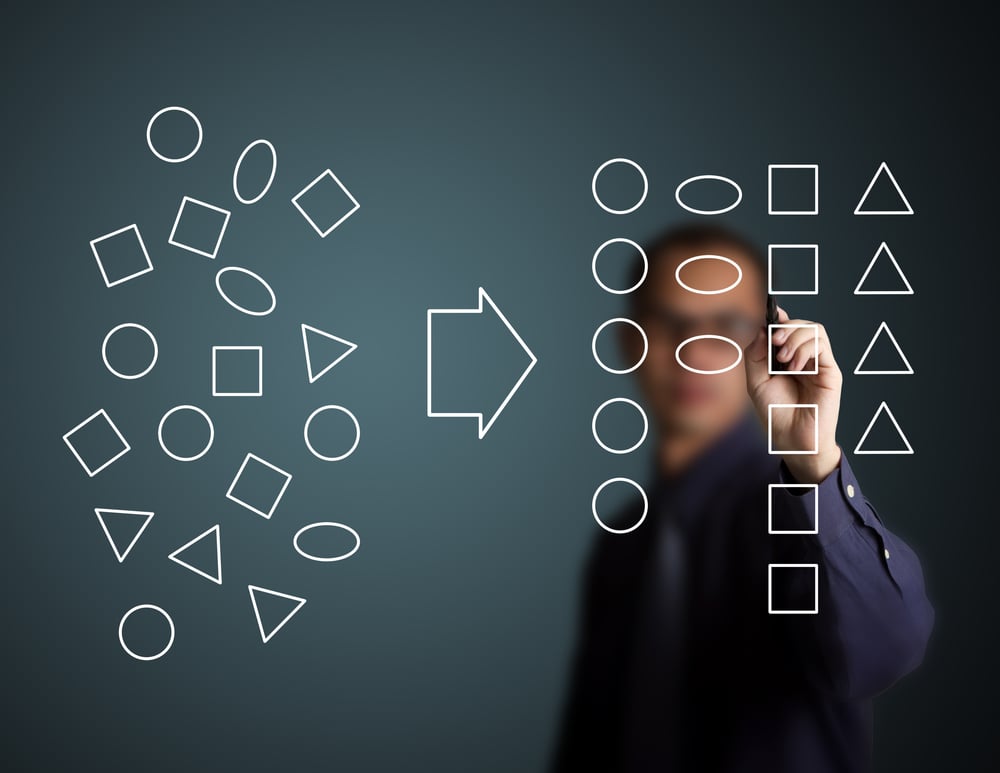 With the news that Coupa, a leading procurement software firm, is buying Trade Extensions, probably the number one “sourcing optimisation” firm in the world, we thought we would go back to an article we wrote in 2014 about whether optimisation could be used in the public sector. The answer is “yes it could” but we have not seen too much progress to be honest in the past two years. Perhaps Coupa, with their marketing and financial power, will be able to drive optimisation usage into government more successfully in the next few years?

Interestingly, since 2014, Emptoris / IBM, CombineNet (now part of Jaegger) and Iasta (now Determine) have faded somewhat in Europe in terms of optimisation, while BravoSolution has maintained market position in this sector of the market, and Keelvar and Trade Extensions have continued to grow strongly.

The most complex sourcing problems include those where we have many suppliers, and many different  alternatives that could be offered by the supply market. In recent years, software, known by different solution providers as advanced sourcing, optimisation, expressive bidding, or (our invention), market informed sourcing (MIS), has established itself in the private sector as a key tool to address these challenging sourcing opportunities.

We have written about this at length on other Spend Matters sites – and here is one of our briefing papers with more insight that you might like to read if this is interesting to you. But until recently, we had not seen this technology used in the public sector. However, that is now changing. We only have evidence so far of its use in the Republic of Ireland and (in a very limited manner) in the UK, but we are interested to know if any other public sector bodies have used the process – please let us know.

The innovator here has been a small Irish firm called Keelvar, founded by Alan Holland, who studied Maths at Cork University. There are three key points in terms of understanding what Keelvar has done to make the predict and the process acceptable for the public sector:

Now there are other providers; CombineNet and Trade Extensions being pure specialists in the field, with BravoSolution, Emptoris (now IBM) and Iasta all offering capability as part of their wider offerings. But it has taken a relative minnow in Keelvar to show that market informed sourcing is possible in a public sector context.

We hope and expect to see its usage grow considerably over the next few years – not in every spend category or for every tender, by any means, but for a significant minority of high-complexity tender situations.