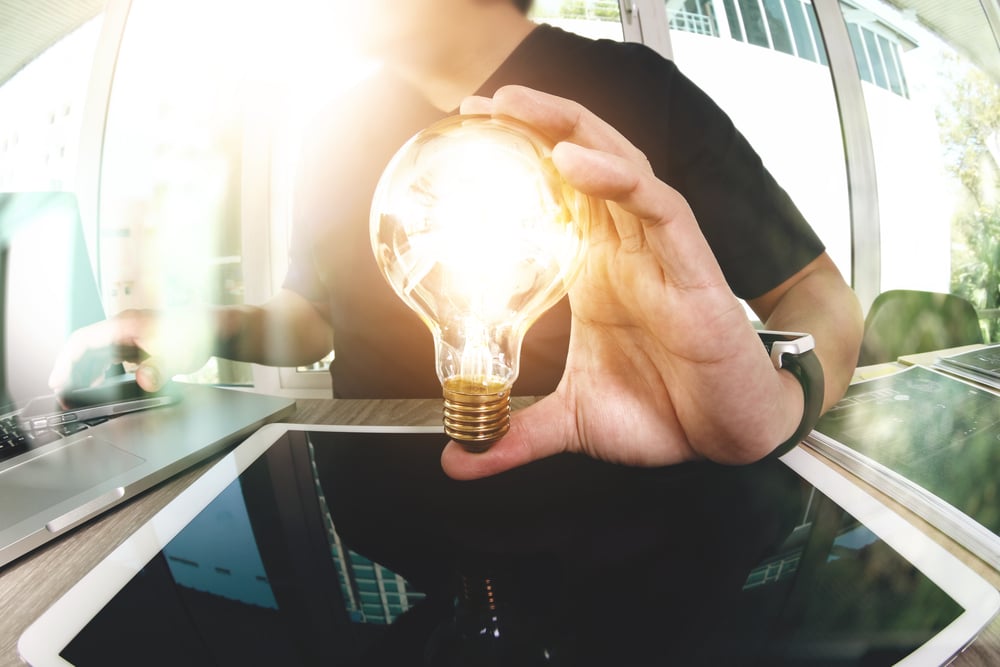 At the recent Procurex South event, we enjoyed a good session on social value from David Gigg of Crown Commercial Services (CCS) and Terry Brewer, shortly to move on from his job as procurement head for Harrow Council.

Gigg gave his audience an update on how his organisation is taking a more active approach to the topic of “social value”.  There is an irony to this in that CCS hosts the UK government’s public procurement policy until, led by Sam Rowbury, which represents the UK in European-level policy discussions and leads on policy for all public bodies. So they produce the “Procurement Policy Notices” which are (or should be) of interest to all contracting authorities.

Yet when it comes to issues such as social value, support for smaller firms and so on (those “policy through procurement” issues as we call them), the CCS itself has not always been at the forefront of implementing measures in its own procurement activities. Gigg was open about this, and of course there is an intrinsic tension between running largely national framework agreements, deigned to meet the needs for many different authorities, as opposed to the often local focus of social value, for instance.  But he gave a convincing presentation in terms of how CCS is making progress on this issues, starting by saying that “we want people to see CCS as standing for certain principles”.

So CCS has recently published a policy statement on social value (which you can read here), and has started reviewing the major existing frameworks, which has highlighted that most have some sort of social value provisions or options contained within them. But, as Gigg said, CCS needs to communicate better so that customers understand what might be available.

Then, from January, CCS has been ensuring that their new deals where appropriate offer social value opportunities. Generally, this means setting the scene at framework level – but leaving the specifics to call off, so it is up to the buyer at the contracting authority level to ask the suppliers for proposals. (Our observation is that depends of course on the buyer running a call off “mini-competition”; something that does not always take place.)

The small CCS team will work with stakeholders to develop guidance to help customers deliver social value, and will seek feedback from customers and stakeholders to help further develop the approach. David Gigg himself is a very experienced and capable civil servant and has been out on secondment recently doing excellent work with a third-sector organisation; he is well-placed and a good choice to make things happen here, we believe.

Terry Brewer then talked about the work he has been doing to embed social value into procurement processes. Buyers are busy people, he said, and the 2012 Social Value act says it is enough to say you have considered the issue – you don’t have to actually DO anything! So he has been working to embed social value and provide tools so “people don’t have to think about it” – or at least, not think about it too hard or long.

In his local authority, social value policy is linked to the borough plan. The Act only covers certain contracts – but his council look at every contract over £100K value in terms of social value. Much like the CCS thinking, Brewer is not prescriptive – “we go out to market and ask suppliers what they want to do”. The council provides a list of options and asks suppliers to respond, so (in his view at least) this does not add to costs. 10% of the evaluation scoring is then based on social value, and this is all embedded as part of normal process.

What are next steps? Brewer explained that lots of different offers are proposed by bidders so there is an issue around evaluation. How do you evaluate an offer of 5 apprenticeships against another that talks about carbon reduction? One answer is to use the Social Value Portal on-line solution which “allows organisations to measure and manage the contribution that their organisation and supply chain makes to society”. (We haven’t checked this out in detail but it looks interesting.)

A final thought from Brewer was whether we can use social value to fill the austerity-related gaps in library provision, or even social care? I can see the attraction but maybe this would be stretching the objectives of public procurement too far, and at some point there would be real costs for providers and those will be passed on somehow. However, another idea he put forward – applying some of these principles in the planning area, looking for social value from developers perhaps, sounds very feasible.

All in all, this was a very good session with much to think about from two impressive individuals, both of whom understand well  public procurement, in particular the possibilities (and the limitations) of how it can help promote social value concepts.