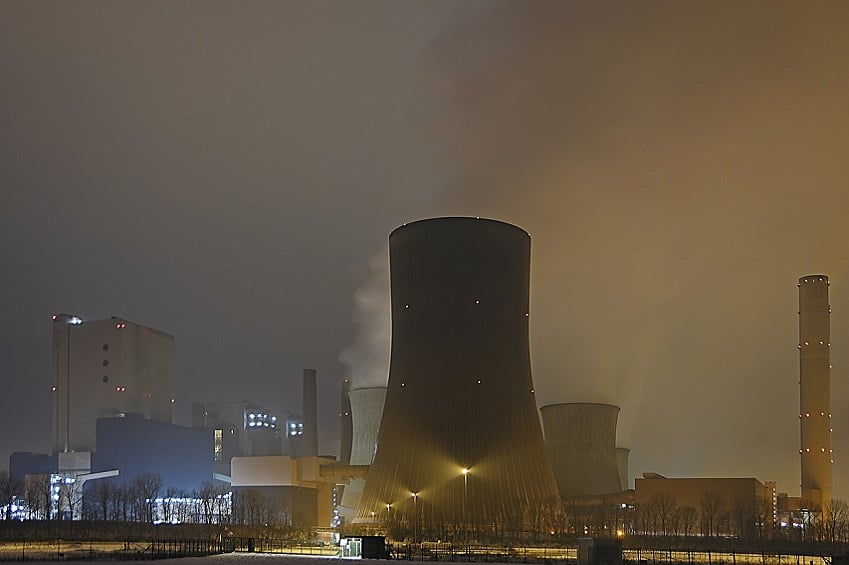 On Friday, the UK’s National Audit Office published a damning report into the Department for Business, Energy and Industrial Strategy and their Hinkley Point C nuclear power deal, entered into with providers EDF and China General Nuclear Power Group (CGN). The headline summary is somewhat clumsily presented but is still clear.

“The Department has committed electricity consumers and taxpayers to a high cost and risky deal in a changing energy marketplace. Time will tell whether the deal represents value for money, but we cannot say the Department has maximised the chances that it will be.

(Why not just say “…but the Department has not maximised the chances that it will be”? )

Anyway, the Department for Business, Energy and Industrial Strategy, which is responsible for this programme, does not come out of this well, although this has been a political imperative really. We suspect there’s a fair chance that many senior civil servants in the Department will privately think this is a lousy deal too!

The report finds that the poor old British taxpayer and consumer will be on the receiving end of this deal financially, probably paying well over the odds for electricity in the future, because “the Department has not sufficiently considered the costs and risks of its deal for consumers. It only considered the impact on bills up to 2030, which does not take account of the fact that consumers are locked into paying for Hinkley Point C long afterwards. It also did not conclude whether the forecast top-up payments are affordable”.

The economic case was always marginal at best and subject to significant uncertainty. There is also every chance that the cost will go up further; current construction costs are estimated at £18 billion, but some experts predict it will be nearer to £30 billion.  There is also a fair chance that the project will fail completely. EDF is under increasing financial pressure, their CFO resigned in protest last year because he felt this project should not go ahead, and as NAO says in a particularly worrying paragraph:

There are no examples of HPC’s reactor technology (the European Pressurised Water Reactor, EPR) working anywhere in the world. Other projects to build nuclear power stations using EPR technology in France, Finland and China have been beset by delays and cost overruns.

But through all this, our government has “increasingly emphasised HPC’s unquantified strategic benefits, but it has little control over these and no plan yet in place to realise them”.

Even within Treasury there is nervousness. In September 2016, HM Treasury highlighted how the value-for-money case for HPC had weakened. “But it concluded that the legal, reputational, investor and diplomatic ramifications of not proceeding meant it was, on balance, better to continue with the deal”.

So forget the huge cost and risk; we wouldn’t want any “diplomatic ramifications”, would we! The poor old taxpayer is saddled with potentially paying billions more than is needed, because it might embarrass the government diplomatically, and no doubt upset the many lobbyists from the various industries who will also extract billions from this programme before any electricity is even delivered.

NAO also makes a range of useful recommendations, covering both oversight, governance and contract management for this programme and some thoughts on wider issues and subsequent energy infrastructure projects. They are, as usual for NAO, sensible and thoughtful.
We won’t go into those details for now, but let’s hope that having got into this situation, the Department puts all necessary effort into making sure the management of the programme is as competent and effective as possible.