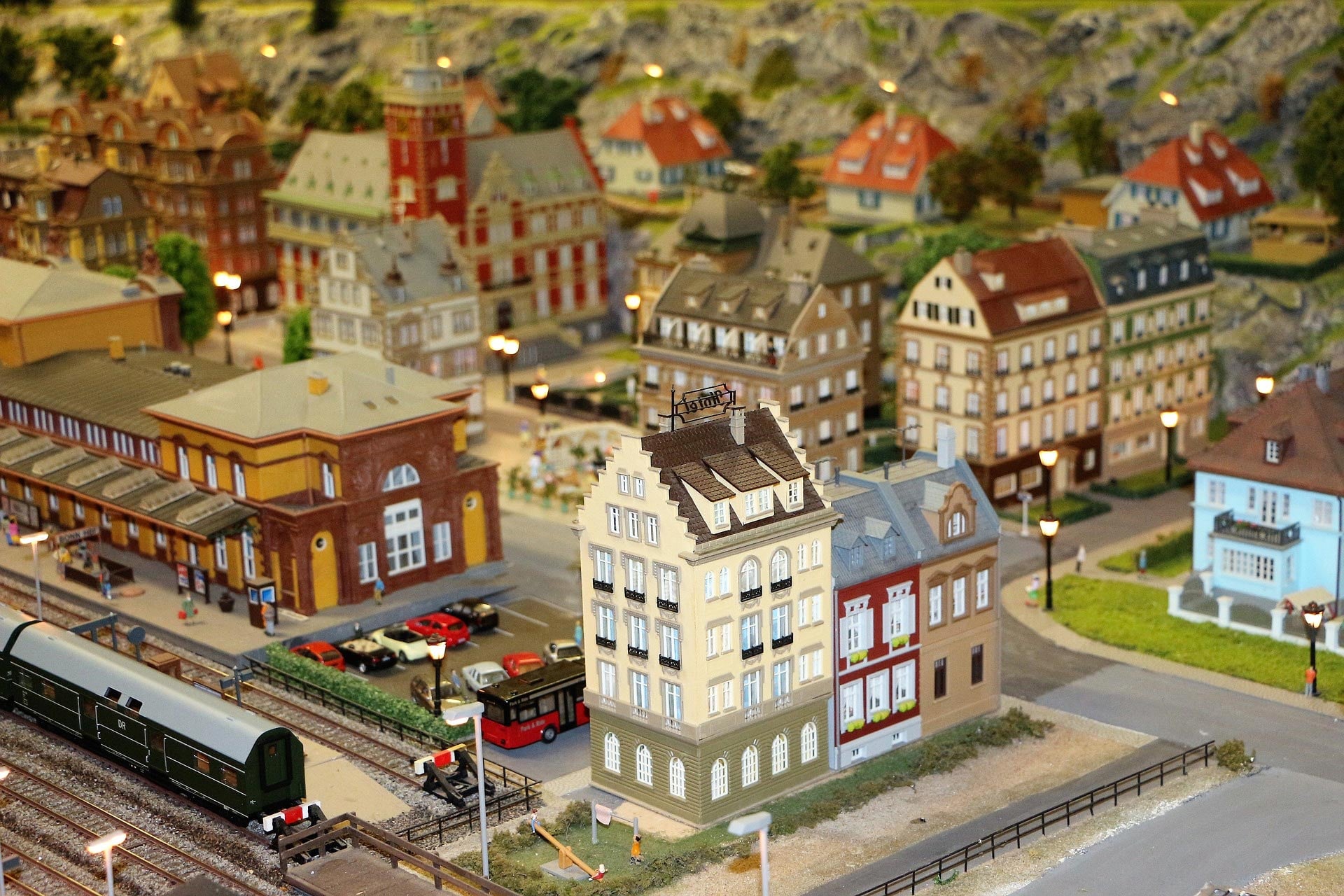 UK Railways Issues – A Victim of its Own Success?

Amongst other intractable issues, the UK is struggling with the question of how to best run its railway system. Train operating companies paid over £800 million to the UK government last year under the various franchise agreements, but the taxpayer stumps up over £4 billion a year via Network Rail to pay for infrastructure such as the tracks.

The Sunday Times reported recently that the next round of contracts with the operating companies will have key terms relaxed compared to previous versions. Under the plans, the government would pay train companies if their revenue significantly undershoots forecasts. In exchange for any subsidies, civil servants would insist on close financial monitoring. So the “volume risk”, which is currently accepted by the firms, would come back to the government side of the table.

This willingness to change the terms of the contract reflects the lack of competition in the market, with more rail franchises getting into financial trouble and fears that in some future competitions there will be a lack of firms willing to bid for routes.

Virgin East Coast (90 percent owned by Stagecoach and 10 percent by Virgin) won the major London-to-Scotland and the north-east routes at the last competition, but have admitted that they bid too aggressively for the contract when they offered £3.3 billion over 8 years.  Recently, there were only two bidders for South-West trains, another important franchise.

These issues reflect some inherent problems with this industry and the way privatisation has worked. Competition is a worthy aim as always; markets with genuine competition generally offer the best results to consumers and taxpayers. But creating real competition in the rail sector has proved difficult. In practice, as on the vast majority of journeys, there is no choice of different providers, the firms “compete” now only at the point of bidding.

The competition is to win the contract; once that is done, there is less incentive to act in the way we might expect in a “normal” competitive market. The firm now has a monopoly (in most cases) in terms of its routes, but it is also heavily regulated, in areas such as cost of tickets, so freedom to innovate is also constrained by that factor.

The cost of bidding is another factor which restrains competition and discourages new market entrants. There is considerable expertise needed as well to run a franchise; so this all leads towards an unsatisfactory “oligopoly” market. It’s easy to see how it could end up with very few firms playing, perhaps just a handful dividing the market up (unofficially of course) in a quasi-planned manner.

To some extent, the industry is victim of its own success. Demand for rail travel has increased dramatically, so there is severe over-crowding on some routes at peak times. But again that shows how unlike a true “free market” this is. An increase in demand for most products would be met by an increase in supply. The fact this has not happened in many cases in the UK rail system just highlights more market imperfections and inefficiencies.

Meanwhile, the opposition Labour party talks about re-nationalising the railways. That would no doubt lead to many other issues, from funding to potential labour disputes. But even those of us who believe in competition, open markets and the private sector are struggling to come up with answers to some of the current rail conundrums inherent in the system as it is today.