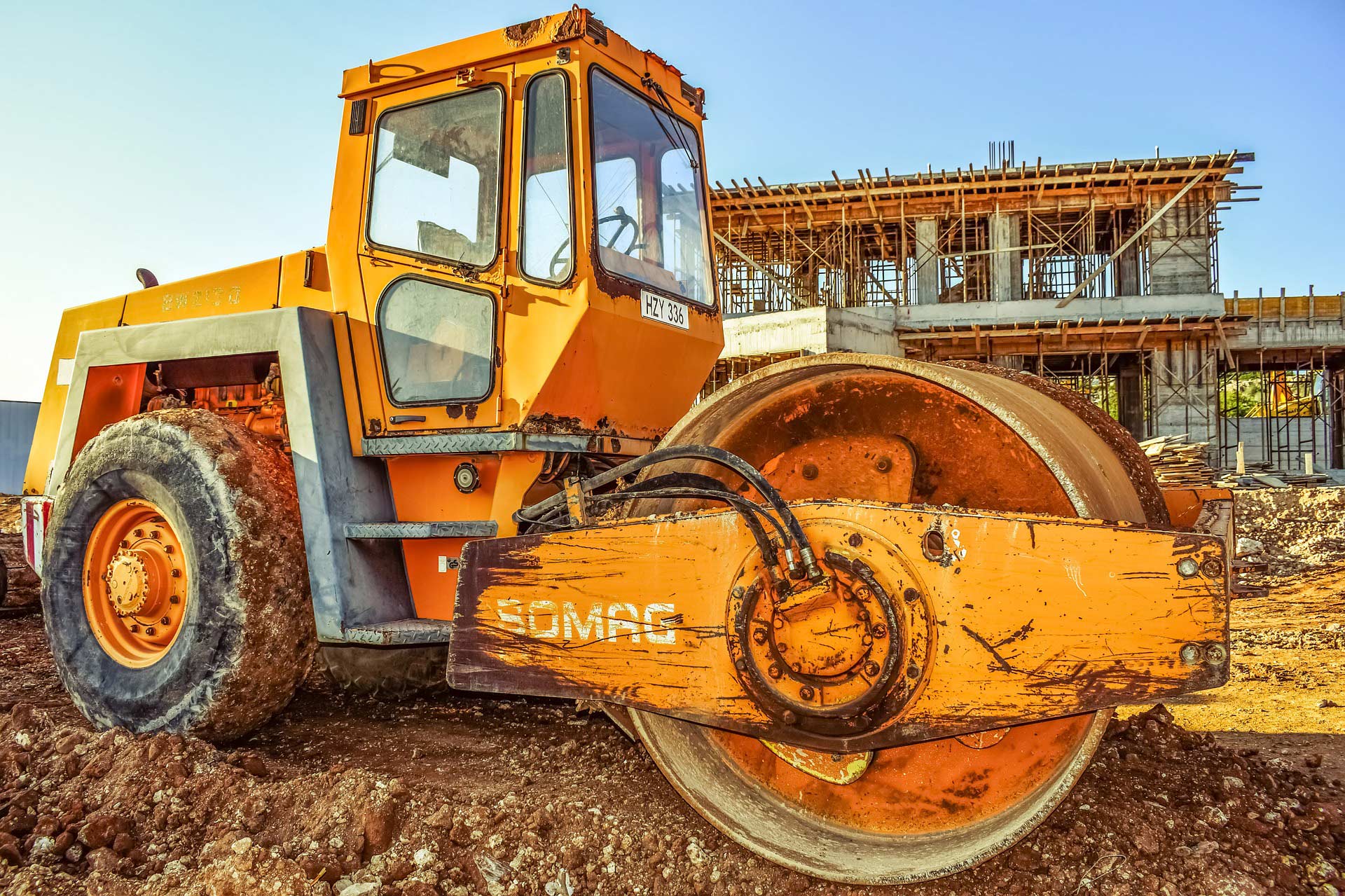 There has been a perception in the UK in recent years that the major providers to the public sector in areas such as IT and outsourced services have made excess profits. “Big suppliers rip off Government” is a general view that much of the public still hold, whether or not that is the case.

But when the National Audit Office looked into Serco, G4S, Capita and Atos in some detail in 2013, it found no evidence that these four major providers were making excessive returns from government work.  Indeed, recently we might argue that there is another emerging problem: that government work is increasingly unattractive to providers and some are entering into contracts which are having a significant effect on the value of the supplying firm (and not in a good way).

We commented here on Serco’s problems, asking how on Earth they had allowed themselves to accept risk on one contract which had cost them millions. Then the example last week of construction and services firm Carillion provided another case study on how public sector contracts can have a serious impact on a firm’s performance.

The Carillion share price fell in three days from 192p to 55p as a major profit warning rocked investors in the firm. The CEO stood down and the dividend was scrapped.  As the Guardian reported, “the firm announced a writedown of £845m related to three big public-private partnership (PPP) projects in the UK, including the Royal Liverpool (Hospital), and the cost of pulling out of construction projects in the Middle East and Canada. The National Audit Office has highlighted soaring costs on the tram-train link between Sheffield and Rotherham built by Carillion”.

It is not clear from the statements put out by Carillion exactly what has gone wrong on these contracts. It may have been over-optimistic bidding, with prices agreed that were not truly sustainable to the firm once the contract was won and the work had to be delivered.  Or it maybe it has failed to meet its own assumptions on costs and timing, with the firm rather than the client taking the risk of overruns. It is interesting that this has happened in several countries, which suggests it is not just a single “rogue” senior manager who has miscalculated.

Just before the profit warning, another Carillion project was disclosed to be three years late and five times over budget – an experimental tram-train linking Sheffield and Rotherham. The UK government has been forced to compensate tram operator Stagecoach for the delays with a £2.5m payment.

The firm is now pulling out of PPP construction projects, with focus now probably more around facilities management-type activities.  But debts have risen and a rights issue is needed, or the firm is vulnerable to takeover or even disappearing altogether. As well as the write-offs, the firm has been hit apparently by upheaval in the UK government following the Brexit vote, and cuts to spending by Middle East governments since the oil price declined. As their announcement said:

Revenue growth is now likely to be lower than expected at the start of 2017, mainly because the award and mobilisation of a number of large UK Government contracts has been delayed due to the purdah period ahead of the UK General Election and the uncertainty created by its outcome.

The problems here are specific to Carillion, and other construction firms have recently announced pretty good results. But it is clear that public sector business is no longer a guaranteed route to riches for large suppliers — get it wrong, and you can do very badly indeed.