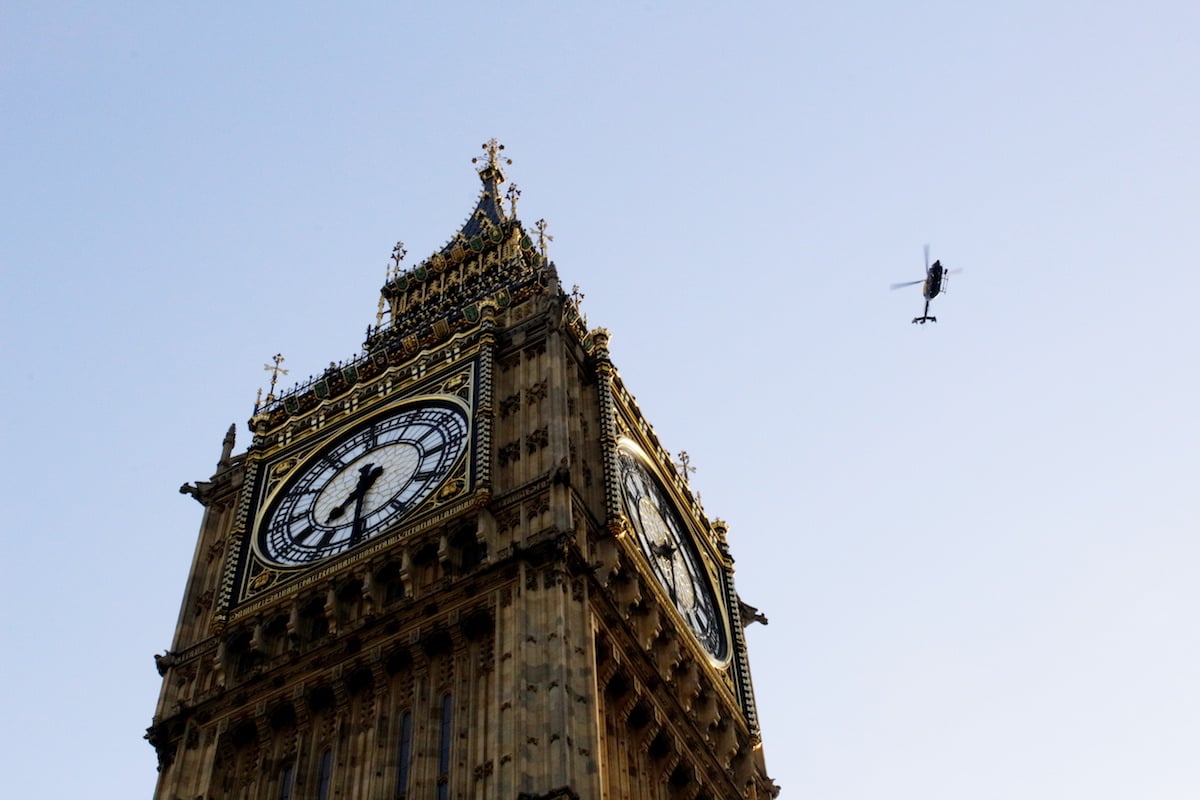 This week, the UK’s Crown Commercial Service (CCS) published its annual report and accounts. I took a first look at it here on Spend Matters UK/Europe, and we will have more analysis to follow. CCS, which is “trading fund” attached to the Cabinet Office (a central government department with a range of pretty disparate roles), manages spend on key “common categories” for all UK government departments, their associated agencies and bodies. Public sector collaborative procurement organisations the world over are at different stages of maturity and have a mixed record. The CCS report highlights a number of points of wider interest for anyone in the public sector looking to develop collaborative approaches further. Here are just a few of the CCS issues that are illuminated in the new report.
1. It is important to agree a practical and sensible “operating model” in terms of which activities are going to be carried out by the collaborative body and which should remain with the departments. CCS is now un-winding some of the approaches that were implemented in 2013-15, when many different activities within the overall procurement picture were “centralised” and moved from departments into CCS. That proved to be unworkable (quite quickly) and the new management team at CCS has worked to define a new operating model and move activities back to the departments. A cautionary lesson…
2. CCS is investing in people. Four new top-level category group leads have been recruited – at salaries not far short of £200K a year. It is good to see the public sector recognising the need to get good (or even excellent) people for these important roles; but it will also place more public scrutiny on the organisation, and raise expectations, as these salaries are high by UK public sector standards.
3. The jury is still out on how hard CCS should push in terms of being used by the “wider public sector” (WPS) – schools, hospitals, city level government and so on. CCS just missed its target for WPS business, and there are other collaborative bodies in these sectors who sometimes see CCS as allies, sometimes as competitors. The dynamics of the collaborative landscape can be complex.
4. The value delivered by CCS looks impressive, with £12.4 billion spend going through their agreements in the year, and over £700 million of “commercial benefits” delivered. That is against operating costs of some £70 million. But at a running cost level, and if we include “other operating costs” (which are perceived not to be ongoing and therefore are considered separately), the bottom line shows CCS “lost” some £6 million last year. Collaborative organisations don’t necessarily come cheap, is the message there. You can read more here at Spend Matters UK, or do take a look at the whole report here.