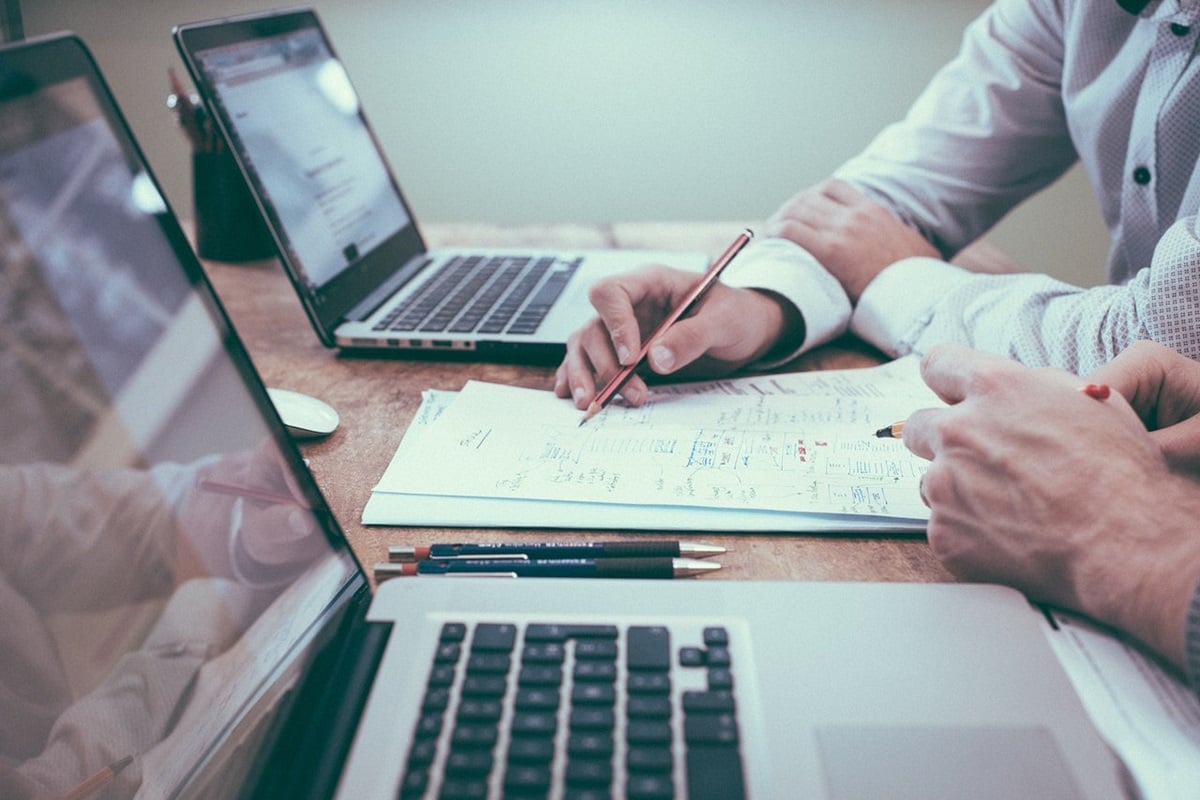 Most governments and public sector bodies (contracting authorities) have an objective to increase the share of public sector expenditure that goes to smaller firms (SMEs / small and medium enterprises).

There is an interesting economic, political and philosophical debate to be had in terms of whether this is a good objective, but we will not cover that today. Rather, let’s look at some of the reasons why governments have struggled in many countries to increase the percentage of business going to these smaller firms.

Now, this does not mean that it is impossible for governments to encourage smaller suppliers or actually do more work with them. But it does indicate some of the barriers.

So in the next part of this series, we will look at some of the steps procurement professionals and contracting authorities can take to encourage a diverse and dynamic supply base, including SMEs and other types of suppliers.