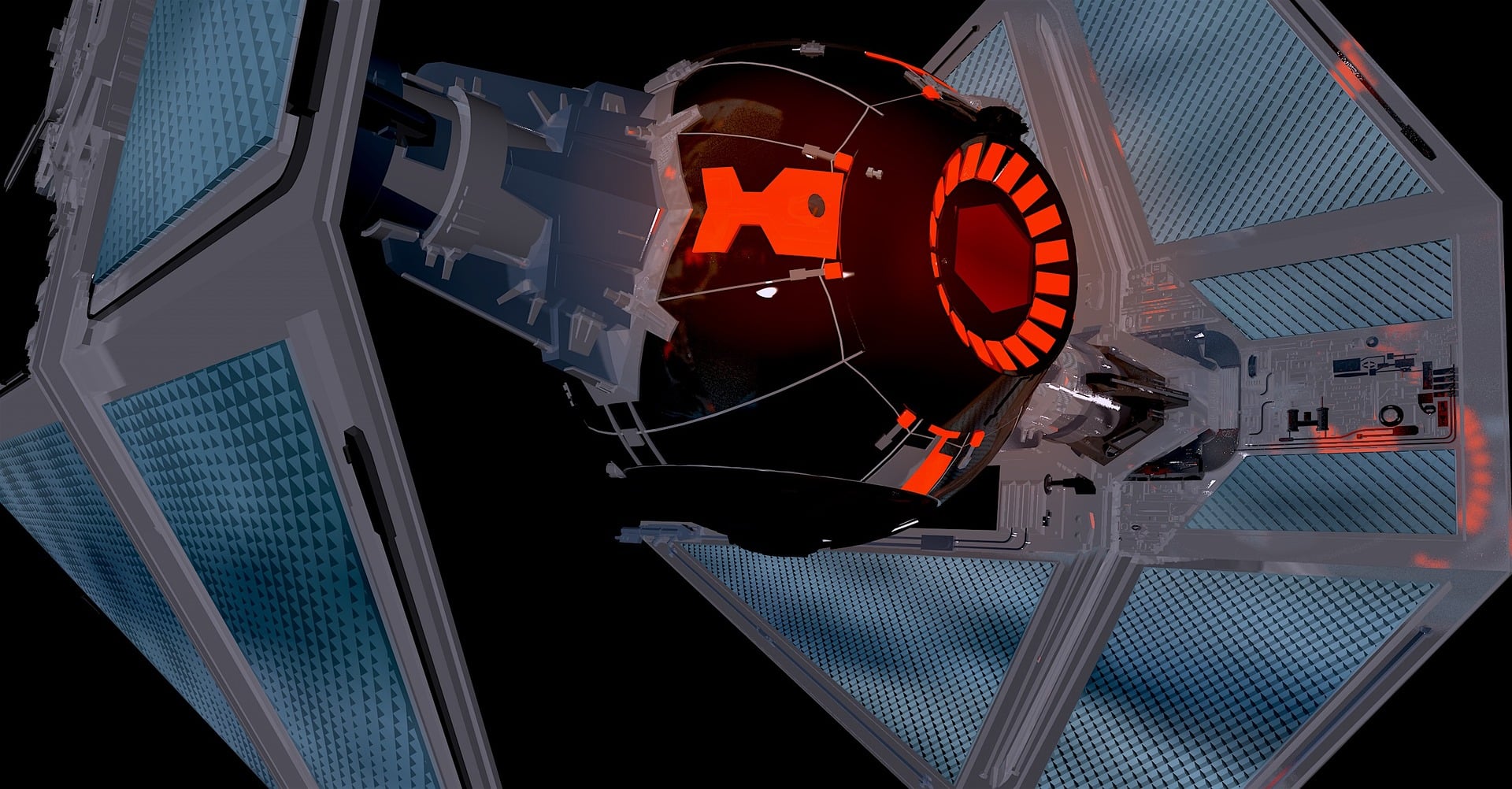 We have seen recent coverage in the UK press criticising the Ministry of Defence for their purchase of the Lockheed Martin F-35 fighter plane. It is largely a US designed and manufactured plane, although BAE Systems is a significant sub-contractor and produces the aircraft tails in the UK.

The  F-35 programme has suffered from considerable cost overruns and delays. It is now the most expensive weapons project in history at over $1 trillion, and President Trump called it “out of control”. The Times now claims that the cost of each plane for the UK has escalated from around £100 million to around £150 million because of “extras” –  items such as software upgrades, spare parts and “cost reduction initiatives” which were “buried in US defence contracts and have not been included in the published figures”. The weakness of the £ has not helped either.

The Times (behind their paywall) says that
“Defence officials will be called before MPs to explain why taxpayers face hundreds of millions of pounds in hidden costs for a new warplane beset by technical shortfalls”.

US documents also point to some operational issues. For instance, the supposed “stealth” jet cannot transmit data to British ships or older planes without revealing its position to the enemy, which negates the stealth idea.  The planes will fly from the new British aircraft carrier, but rather shockingly HMS Queen Elizabeth has a broadband connection of only 8 Mbps, four times weaker than that for an average British household. This also restricts what the planes will be able to do in terms of communication.

Military procurement is so complex that we always hesitate before claiming any great insight. However, in considering this story, we came across a series of articles that we published back in December 2010, in the early days of Spend Matters UK/Europe. Although out of date in some aspects (such as reporting the appointment of Bernard Gray as Chief of Defence Materiel; he has now left MOD), much seemed to us still very relevant. So we re-published the four original articles in two longer sections, which you can read here and here.

Many of the issues that drive complexity in military acquisition still stand, as we say. The interface of operational requirements and politics, for instance, still causes issues. But one other point which we perhaps did not focus on strongly enough in 2010 is the technology challenge posed by the lengthy timescales of these programmes.

So one of the criticisms of the F-35 is its limited “computer power” and technology shortfalls. But the computer technology moves so quickly, any product that is tech-based is pretty much out of date before it even hits the market. When you have a military programme that has run already for over 15 years, it is almost inevitable that its computing elements will look out of date by the time it is operational. Our smartphones have more computing capability than the biggest mainframe computer of the 1960s; how military equipment can avoid being “obsolete” in digital terms before it goes live will be a permanent challenge, we suspect.