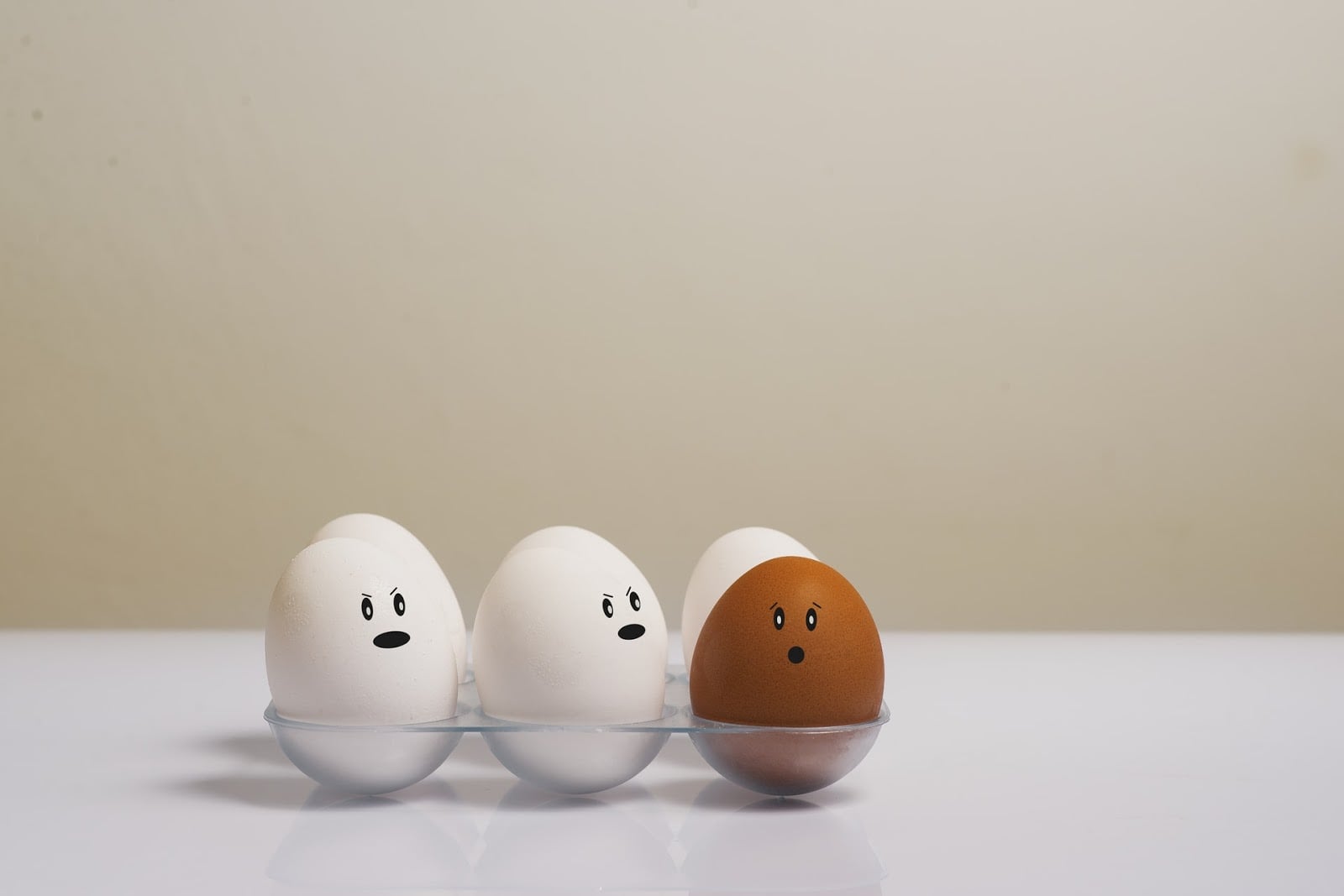 What Are the Differences Between Public and Private Sector Procurement?

The 4 Fundamental Differences You Need to Understand Today

1. The public sector is constrained by regulations.

This is perhaps the most obvious difference between public and private sector procurement, although we might argue it is not actually the most significant.

In virtually every country, public procurement is defined and constrained in some sense by legislation. That may be at local, regional, national or international level, or some combination of those. In the UK, we are bound by the UK regulations, which are taken from the EU directives.

Even beyond that, wider regulations such as the World Trade Organisation can come into play as well.

Clearly, these regulations restrict how procurement is executed to a considerable degree. The private sector is still constrained to some extent—for example, laws on equality or bribery might come into play in procurement activities—but generally, there is much more freedom from legislation.

2. The public sector has more complex motivations and objectives.

The public sector now expects procurement to address several issues beyond simple value for money or basic supply. For example, “social value” is now enshrined in legislation in the UK, and there are policy goals such as supporting smaller firms, or minority-owned firms (e.g. in the US and South Africa), driving employment or education, supporting equalities… the list seems almost endless today.

While some private sector firms might decide to look at similar areas (particularly if the firm wants to win government contracts itself), it is unusual to find the same focus on these wider issues in a private sector organisation.

3. The public sector stakeholder base is wider and includes those outside the buying organisation

If we consider the largest and most significant public sector expenditure areas, many are of great interest, significance and importance to those beyond the organisation doing the buying itself. So, whether that is construction of new railway lines, buying expensive drugs or hospital equipment, providing social care, waste disposal or employment services, many citizens outside the public body itself have a great interest in what is being bought and the supplier performance.

Even in an area like defence, where the citizen is less involved, the stakeholder picture for major defence equipment is incredibly complex, ranging through many technical experts, foreign allies, defence analysts and politicians. Now, there are complex spend categories in many private sector firms as well, but few that have 10 million stakeholders.

The public sector faces both legislation that promotes transparency and the general desire of the public and media to understand how “their” money is being spent. The same simply does not apply to procurement activities in Unilever, Shell or Ford.

The differences between the public and private sector are, of course, extremely nuanced. However, our hypothesis is that all of the practical and operational differences we observe between these two sectors flow from these 4 fundamentals.

For instance, if someone argues that the biggest difference is “you can’t negotiate in the public sector” (not really true, we should stress), you can trace any difference back to that legislative issue, plus a touch of the “transparency” point.

In our next two articles, we will go into how these fundamentals manifest themselves in more day-to-day terms, and just for fun, we will position those pieces as why the public sector is better than the private—and vice versa of course!