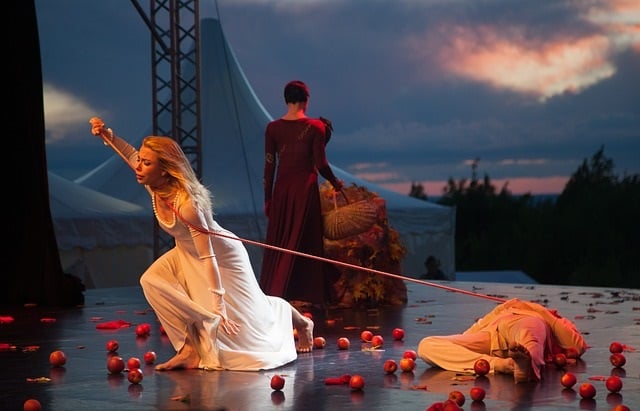 We have been slow to pick up on this, but it is a fascinating story on several counts. Arts Council England is a public sector organisation that “invests public money to make great art that has an impact on everyone’s lives”.  It takes around £400 million a year from the government and the national lottery and awards it to top museums, galleries, arts festivals, dance companies and other artistic bodies.

It is not an organisation that has ever featured in our procurement landscape up to now, but it has now. The Arts Professional website (whose reports on this topic are very impressive) reported last month that the “invitation to tender for implementing Arts Council England’s (ACE) controversial ‘Quality Metrics’ system for quantifying the quality of art has been suspended, having apparently failed to abide by European procurement legislation”.

The concept behind the procurement is interesting, and (some would argue) somewhat odd. The idea is to somehow measure the artistic quality of the work produced by its 663 National Portfolio Organisations who receive regular funding. How on earth do you measure the “artistic quality” of modern dance and compare that to a literature festival? Not our area of expertise, but it seems very tricky to try and introduce any quasi “objective” measurement in this field.

However, that’s what ACE wanted to do, and a tender was published on the OJEU website (where major public contracts must be advertised) on January 23rd 2017 with a deadline of March 6th for responses. Three bids were submitted, and a preferred bidder was then identified in April.

But no official contract award letter was issued, ACE blaming the UK election initially for the delay. But, “earlier this month an ACE spokesperson told AP that the awarding of the contract had been delayed due to problems meeting the “detailed and complex requirements” of the OJEU. A spokesperson explained: “…on review of the procurement process, we are halting to review some aspects and consider our options for meeting these requirements.”

That’s not technically correct as a reason, incidentally – it is not “the OJEU” that defines the process, it is of course the UK legislation around public procurement, which is itself based on the European Directives. OJEU is just the “journal” (now electronic) where the advert is placed.

It looks like this may be a problem relating to the lack of a level playing field in the competition. For reasons that are not altogether clear, but which the auditors may want to consider at some stage, ACE gave grants of several £100K to a start-up firm to develop a measurement process and system. That firm was Counting What Counts, one of whose directors was a “long standing adviser to ACE” and had been involved in this work since 2013.

The grant award was made to the firm and a further sum invested in a pilot project last year without any competitive process, despite the fact that other firms did (and still do) offer similar products. Arts Professional website identified back in 2015 that even if ACE was going to tender openly later for a full-scale roll-out, “it is difficult to see how this would introduce a level playing field for competitors to Culture Counts, who will not have had the benefit of ongoing ACE investment to refine and improve their system”.

So it seems likely that someone has now complained about the obvious unfairness of the whole process. But how did ACE think they would get away with this in the first place? Interestingly, we found a “Senior Officer, Procurement” for ACE listed on LinkedIn – but he has only been there 10 months. Perhaps he couldn’t stop the process initially but has since got involved and pointed out the issues here?

An interesting case study anyway, and one that leads us on to consider how you should manage situations like this properly, where an organisation might want some development or consulting type work undertaken which may lead in time to a contract for services. We’ll come back to that question in a future article soon.