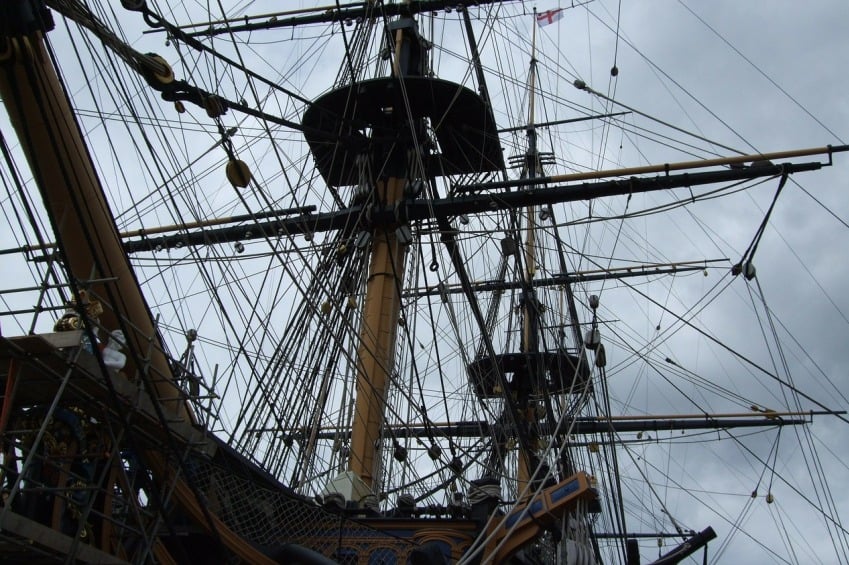 Andrew Forzani has been appointed the new Ministry of Defence Chief Commercial Officer. He takes over from Steve Morgan, who we believe is retiring. Morgan had a long and successful career in the Canadian Military and then held senior commercial roles in major UK infrastructure businesses prior to MOD.

Forzani will move from DWP (Department of Work and Pensions) where he has been Chief Commercial Officer since October 2013. Forzani joined DWP earlier that year; prior to that he was procurement head at Epsom and Ewell Council then Surrey County Council. Forzani said this:

“I am delighted to be joining MOD as Chief Commercial Officer and taking on the challenge of leading what is the largest commercial function in Government. I’m absolutely passionate about the commercial profession and the impact that it can make to an organisation when it is done really well. That is why I’m so excited about joining MOD where commercial capability is clearly mission critical.”

As you might expect given its size, MOD has a complex structure, with most of the military equipment acquisition going through Defence Equipment & Support, which operates as a “bespoke trading entity, an arm’s length body of the Ministry of Defence (MOD)”. DE&S employs over 10,000 people, including around 1,000 commercial / procurement specialists who will have professional “dotted line” reporting into Forzani.

There are also other agencies handling area such as defence property, as well as all the more conventional “head office” type procurement which will report directly to him. So it is a challenging role, particularly that DE&S element where issues such as cost overruns, single-source contracts, national security issues in the supply chain and more all come into play for large equipment acquisition. The designation of the role as “Chief Commercial Officer” indicates a strengthening of that governance over DE&S, we believe, and of course we wish him all best for the role.

(There is further information about the appointment here on Spend Matters UK/Europe, including more detail on Forzani himself).