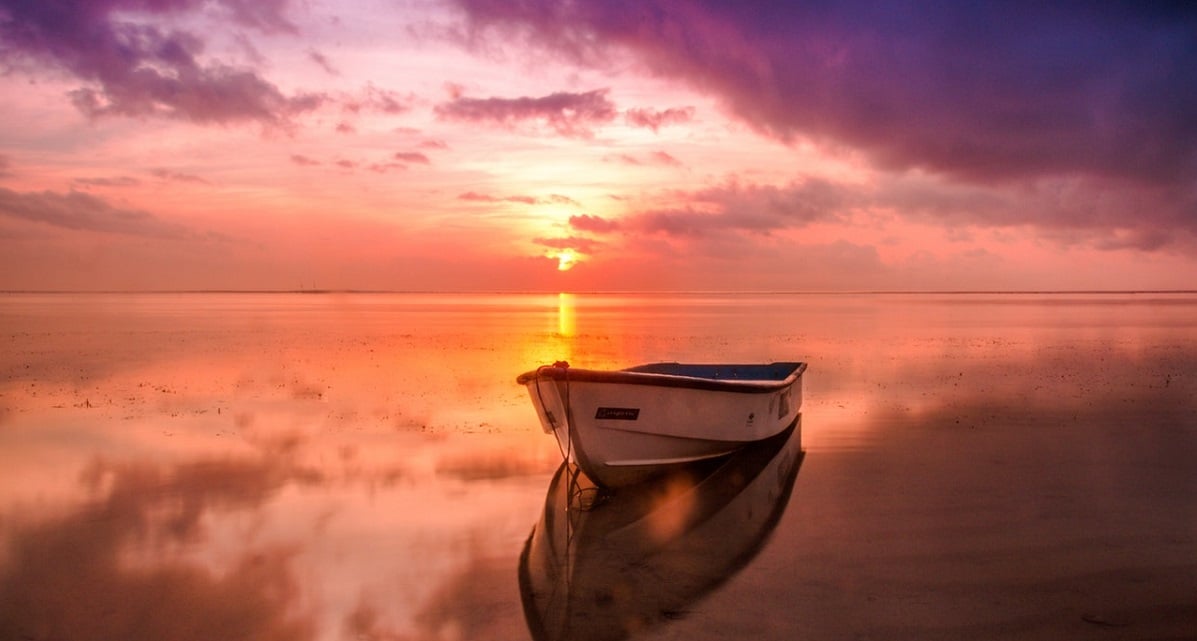 All Government Levels Cost Risk and Innovation Articles and Perspectives Tools Learn Skills and Best Practices Useful Links
It is not unusual to find examples of the “sunk cost” fallacy in government procurement projects. That fallacy relates to our feeling that how much money (or time, or effort) we have already invested in a project or activity then plays a role in deciding whether to continue with it and invest more. When we think about it, of course, the past experience should play no part in the decision – it is purely what is likely to happen in the future, from here onwards, that should drive the decision.

There is an old British expression – “don’t throw good money after bad” which captures a similar sentiment, and we see examples of it all the time. “I’ve spent a lot of money on my old car. I can’t just scrap it now – I will pay for that new gearbox”.  (We should ignore the past expenditure and look simply at the business case for the new gearbox). Or in terms of time – “I’ve sat in this traffic jam for an hour trying to get to the shopping , I’m not going to give up, turn around and go home now”.  (Assess the probability of the queue clearing from this point – forget the last hour!)

In business terms, it means continuing with a project because of the time, effort and, money already invested rather than looking at the costs and benefits from where we are today. It often applies in software and technology implementation projects – including those of a procurement nature. “We’ve invested a lot in this spend analysis system we’ve been building for the last four years – we can’t just stop it now”! Well, yes, you probably should. Ignore the four years and look simply at the options, the costs, and benefits, from today into the future.

In the public sector, it is probably even more of an issue than in private business, because other issues do come into play, in particular, prestige and political implications. In particular, we still see it as an admission of failure if a politician cancels a project – particularly if it is “their” project. So if they have invested their reputation in it, that becomes an even more difficult project to stop.

I’ve had personal experience of such in government. It was obvious to most of us working on the UK’s ID card project ten years ago that the technology just was not available to achieve the results that the politicians wanted. But no Minister wanted to be the one who pulled the , given the hundreds of millions already invested and the political implications of admitting failure. It took a new government winning the 2010 election to eventually stop the whole thing.

Let’s be honest – there is not always the opportunity for procurement professionals in government to do much to affect such high-profile cases. But sometimes in terms of more day-to-day issues, we can have an influence. So we can and should be aware of the sunk-cost fallacy, and work to avoid getting caught out by it ourselves. And we can at least gently point it out to colleagues and stakeholders if we think they are falling into the trap themselves.