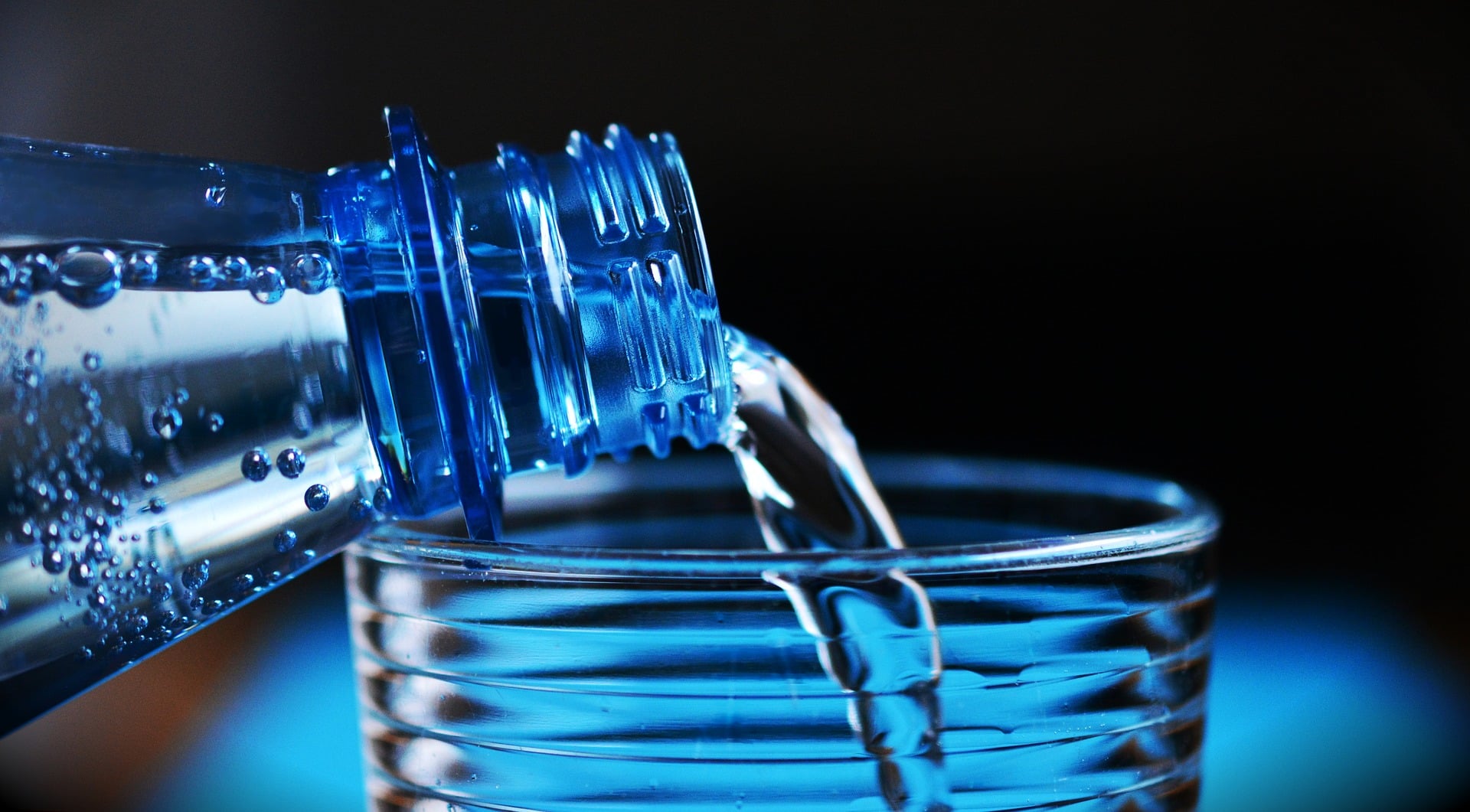 Brexit Negotiations and What To Do If You’re Thirsty!

Strategy and tactics for the Brexit negotiations are clearly complex for all parties. We can argue about how much of it is genuinely win: win in nature and which elements are somewhat more binary. In some areas, if the UK doesn’t pay an element of the “divorce” settlement, then the other 27 countries will pick up the bill, so that does look somewhat win: lose. But in other cases, there should be options which allow a positive outcome for both sides.

We haven’t had much of a sense yet of how much real negotiation expertise lies on the UK side, but one report last week was rather worrying. Let’s hope it was just a passing comment or perhaps not meant seriously, because if it was a real indication of the British approach, and indeed the EU approach, then we’re not too hopeful for good outcomes!

The headline in the Daily Telegraph was “Britain’s Brexit negotiators denied water by Brussels during divorce talks, civil servant claims”.

The anonymous official claimed that a lack of water available during talks may have been evidence of “unsporting tactics to get the upper hand” as the EU negotiators tried to get the upper hand.  “The civil servant, writing in the New Statesman magazine, details their experience of sitting in on meetings between UK officials ahead of negotiations with the EU”.

Now there have been suggestions that the whole article was a spoof or satire of some sort, so this might go down in history alongside other examples where articles on the wonderful Onion website, for instance, have been taken seriously.

But it gets us thinking – how should you respond if you feel the other party is trying underhand tricks in the negotiation? Many years ago, a standard element of negotiating training for procurement people looked at ideas such as denying the other party a drink, making them face into the sun, or seating them in a lower chair than you! All pretty silly idea, you might think. But there are more subtle negotiation approaches that might still make you feel uncomfortable – so how do you react?

The first point is that if it is as blatant as no water, then you just don’t put up with it. Why on earth this civil servant (if it is real) didn’t just say “can I have some water please” is a mystery. And if by some faint chance the other party says “no” then you have two alternatives. Either just say, “OK, I’m going out now to get some water. I may be some time”.  Or you tell them “don’t be so f*****g stupid, just get some f*****g water”. You probably need to judge your situation in choosing between those options!  And of course, you don’t have to use profanities, although I might be tempted in certain situations.

Similarly, you can take action if you are uncomfortable because of where or how you are seated, or indeed anything else about the physical situation for the negotiation. Good negotiators should be flexible, but if you think the other party is trying to disadvantage you, you don’t have to take it. Just explain why you feel uncomfortable and ask to change the situation.

Other psychological tactics are harder to solve. For instance, one common approach is a negotiator who asks you for concessions but then says “I will have to ask my boss” whenever you ask for anything. The classic response is to say, “look, we’re wasting our time if you can’t make any decisions. I need to meet with your boss. Or let’s get her/him on Skype now …”

We could talk about other negotiation tactics and issues further, but for now, let’s just hope that the Brexit comment wasn’t real. If the UK negotiators really daren’t insist on a glass of water, it is very hard to see how they can successfully negotiate a good outcome from a tough and difficult situation.