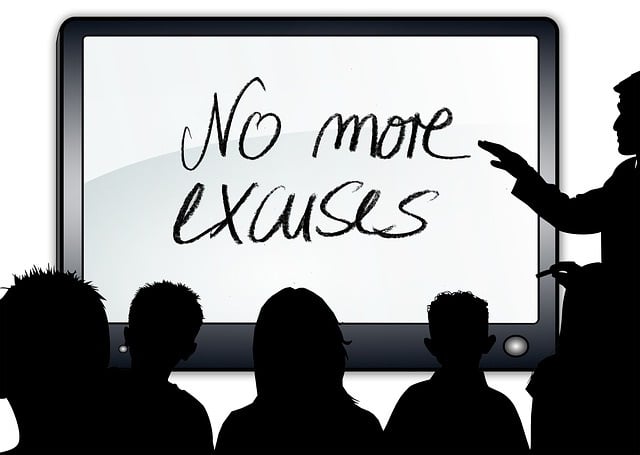 The UK’s Department of Education is planning to cancel all its contracts with one of the largest suppliers of adult training, Learndirect. The government funds training initiatives such as technical and business apprenticeships for teenagers and adults, and literacy training.  What makes this particularly interesting is the history of Learndirect. It was created by the government itself in 2000, then was by the Cameron-led coalition government in 2011. It is now majority owned by the private equity arm of Lloyds Bank, one of the largest UK retail banking groups.

This follows a damming report from the regulator, Ofsted, which branded much of the training offered as inadequate and gave the organisation its lowest possible rating – according to FE week, amongst the criticisms Ofsted made was the fact that “management of apprentices is ineffective”, while around a third of learners on apprenticeships “do not receive their entitlement to off-the-job learning” and fail to develop “the skills they require to progress to the next step in their career”.

The funding was worth £158 million in the year to July 2017, and there is a good chance the firm will collapse if that is withdrawn. This week, the Department indicated this would not happen overnight, but other providers have suffered following poor performance reviews so it will be hard to make a total “too big to fail” exception here for Learndirect.

But if contacts are cancelled, the work would be transferred to other providers, so it is unlikely that the 1600 staff would necessarily lose their jobs, and no doubt the Department will try and ensure that the recipients of training services don’t suffer.

Learndirect claimed that the inspection process was unfair and mounted various legal challenges to stop publication of the results, but the courts threw out their challenge this week. The court heard that Learndirect’s achievement rates had declined over the past three years and were “well below” the national average.

Another investigation into the firm’s finances by FE Week and the Financial Times claims that large amounts of income have been used for dividends, interest and fees. That suggests the owners have used the usual private equity “tricks” – sorry, legitimate accounting procedures – to boost returns and perhaps tax. Whether that is appropriate for a business funded pretty much totally by the public purse, and delivering socially valuable services, is another matter for philosophical debate. But this case seems unlikely to make any anti-capitalist activists change their minds, put it like that!

Looking at the broader issues here, there are many today that commissioned by to deliver services to the public. It is never as easy to monitor supplier performance in such cases as it is for suppliers that perform the services directly for the buyer. (Indeed, that difference is one of the key factors that defines “commissioning” as opposed to “procurement” in our eyes.)

But executing that monitoring and contract management diligently is vital. We can’t comment in detail on this case, but it is good to know that the Department of Education and Ofsted are doing their best to maintain standards in this area.