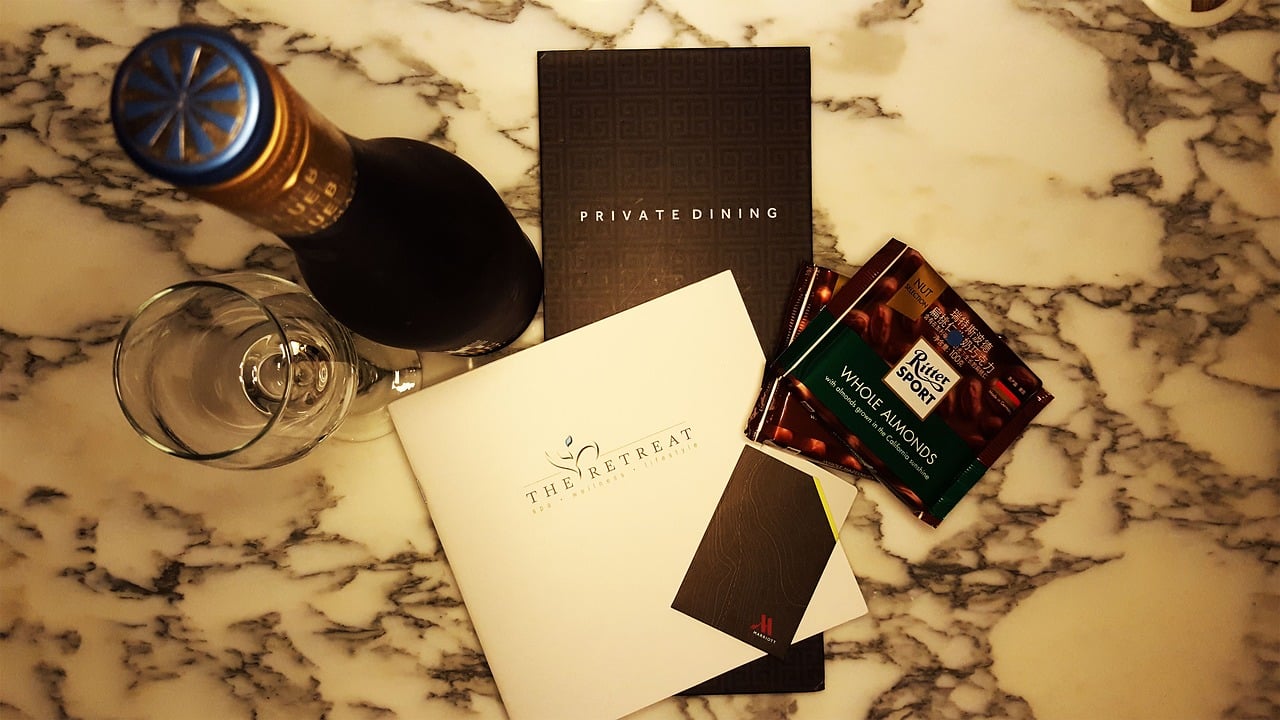 Over the years, we have seen a lot of procurement ethical policies that were not fit for purpose, in both private firms and government bodies. So we thought it was worth sharing a few of the common problems that we’ve seen with such statements and policies, and suggest ways to improve them. Here are a handful of the most common issues – we don’t pretend this covers every eventuality, we should emphasise!

One of the very common issues comes where policies have elements that are ambiguous and lack specific definitions.  Take the issue of whether gifts from suppliers are acceptable.  We have seen policies that said “small gifts are acceptable at Christmas e.g. a bottle of wine …”

But what if that is a 1945 Chateau Latour, worth around $3,000 a bottle? Is the procurement executive supposed to carry a wine guide with them at all times to check the value? It seems much simpler to say “no gifts”, perhaps with the rider “except for promotional items of no resale value”.  That does enable the procurement executive to pocket a company-branded ballpoint pen from the meeting room  without falling foul of the policy! It is worth noting that most of the best private sector firms we know take this approach.

Another difficult area comes around events, whether dinners, sports events, trips to the opera and so on. Some organisations simply say “no” and there is some merit in this. However, this seems too draconian, as (unlike with gifts) there are times when there could be a valid business purpose – a chance to speak to a CEO who does not normally get involved in contractual matters, or to help cement a long-term collaborative relationship. Our advice is therefore not to shut this off entirely, but to require a high level of approval for such occasions, and to state firmly that it is not acceptable at certain times (such as during bids or negotiation processes).  Some organisations say “the level of hospitality should be able to be reciprocated”.  We rather like that approach; so if the supplier takes you out for dinner when you visit their premises, it should be the sort of cost that you could cover if they visited your office.

Recording does not make it right

Going back some years, many organisations had a “hospitality book” where procurement executives recorded hospitality offered by suppliers and whether it was accepted. But that became an alternative – and not a very good one – to a proper policy. Just because someone recorded that fact that a supplier took them to a top restaurant or the golf tournament does not make it an acceptable thing to do! Policies should always be clear on approval routes and mechanisms, and getting agreement to anything that requires authorisation must always apply before the event.

Many ethical policies simply miss certain elements. One weak spot from our experience covers issues around friends and family. In other words, if we make clear that certain actions are not acceptable for a member of staff, the same must apply to their close family and friends. How many bribes over the years have been paid into the bank accounts of partners, lovers or children rather than the main protagonist, we wonder? It is also important these days to make sure the wording does not limit the scope here.  Don’t use words like “spouse” or even “partner” but define this broadly to cover anyone who is close to the primary “targets” for the policy.

Most ethical policies now cover the basics (gifts, hospitality, etc) to a reasonable degree, but many are still weak when it comes to conflicts of interest. Yet this is an area where more focus is needed than ever. As we have moved to a world of portfolio careers, heavy use of consultants and contingent labour, it is far from unusual for instance to find people on the procurement side of the table who may have some other interests that could interfere with their objectivity. An interim senior manager who brings in more staff or consultants from their own firm for instance is a common occurrence. So draw the net widely in the policy statement, give some examples of what is meant by a conflict, and require that conflicts of interest and potential conflicts of interest are exposed and declared before any involvement in a procurement process takes place.

An Organisational Issue, Not Just Procurement

Finally, this whole question is not just an issue for procurement. These policies need to apply to everyone in the organisation, and very specifically to everyone involved with procurement and suppliers in any way – including contractors and consultants, as well as staff from other non-procurement parts of the organisation. Conflicts of interest can often be found once we move into the wider world of budget holders, specifiers and so on. If these people have any say in choice of supplier and agreement of commercial terms, they must be covered by any policy. I once was involved in a case where the IT manager (and budget holder) had a weekend hobby of racing saloon cars. He was sponsored by his firm’s main IT service provider, and his (genuine, it seemed) shock when we pointed out the issue was memorable. And yes, we did tell him he needed to find a new sponsor.

No organisation can ever be sure it has eliminated corruption entirely. But a robust and well thought out policy goes some way at least to explaining exactly what is allowable and not, to everyone involved.