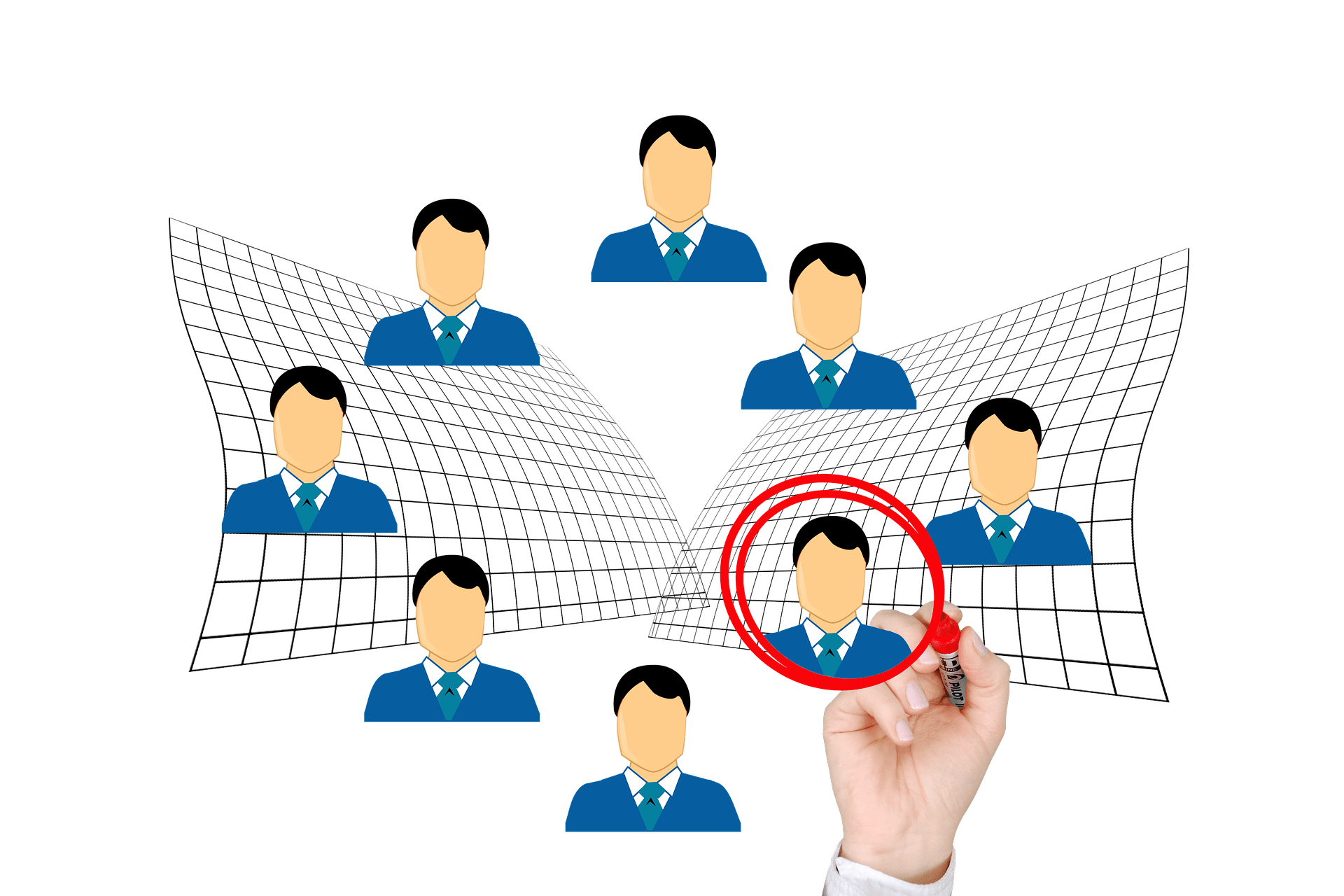 The UK’s Crown Commercial Service (CCS) buys common goods and services for much of the UK central government, and its deals are also widely used amongst the wider public sector (health, local government etc).

CCS and its predecessor organisations have not exactly been at the forefront of procurement technology, although they have used eSourcing for some years and have done some useful work on collecting and analysing spend data. But access for users to their agreements has largely been manual up to now.

But CCS has embarked on an ambitious programme to develop and implement a “Crown Marketplace”. This would be a technology solution (platform, system, whatever we might call it) that would enable users to access the range of CCS agreements it puts in place for use by public bodies.  A pilot, for ordering IT items, is up and running and working pretty well according to our sources, although it lacks some key functionality which will be developed at some point (such as the ability to develop local “bespoke” catalogues in order to direct users to certain products).

But the desired future capability goes beyond a simple “catalogue” type approach. CCS wants users to be able to run some type of selection process via the platform, so when the buyer wants to choose a supplier from a framework with multiple firms listed they can do so. There is also the goal to include some basic “purchase-to-pay” functionality, with ordering and some payment options, including eInvoicing. Presumably there would also need to be integration capability so users could tie their ordering back into their own ERP systems if required.

The aim is that other collaborative bodies in the UK public sector could also use the platform, as well as CCS, and make their contracts available through it to users. Those users might include everyone from a central government department to a local school or hospitals; from a military base to a local tax office.

It is clear that no existing software provider has an off-the-shelf product that can satisfy all these needs. So the likely bidders will be consortia of some sort, with the capability to develop and run the platform. Perhaps a consulting firm or BPO provider might front it, with probably more than one software provider sitting as part of the consortium. But building this Marketplace is a non-trivial task, and updating it won’t just be a matter of accepting the latest standard release as users do these days with Coupa or other leading cloud-based procurement software providers.

This is therefore a challenging and quite high-risk programme for a number of reasons. The final vision is clear, and it is easy to see why it is attractive. A single system for everyone in the public sector, easy to use, with access to all available pre-negotiated deals, integration to P2P … one might predict that at some point in the future, such a solution is likely to exist. But the gap from today to the achievement of the vision is a large one, so will we watch progress here with interest.

And if any readers know of similar initiatives or even successfully delivered platforms in other parts of the world, do let us know, and you may well get a visit from CCS!