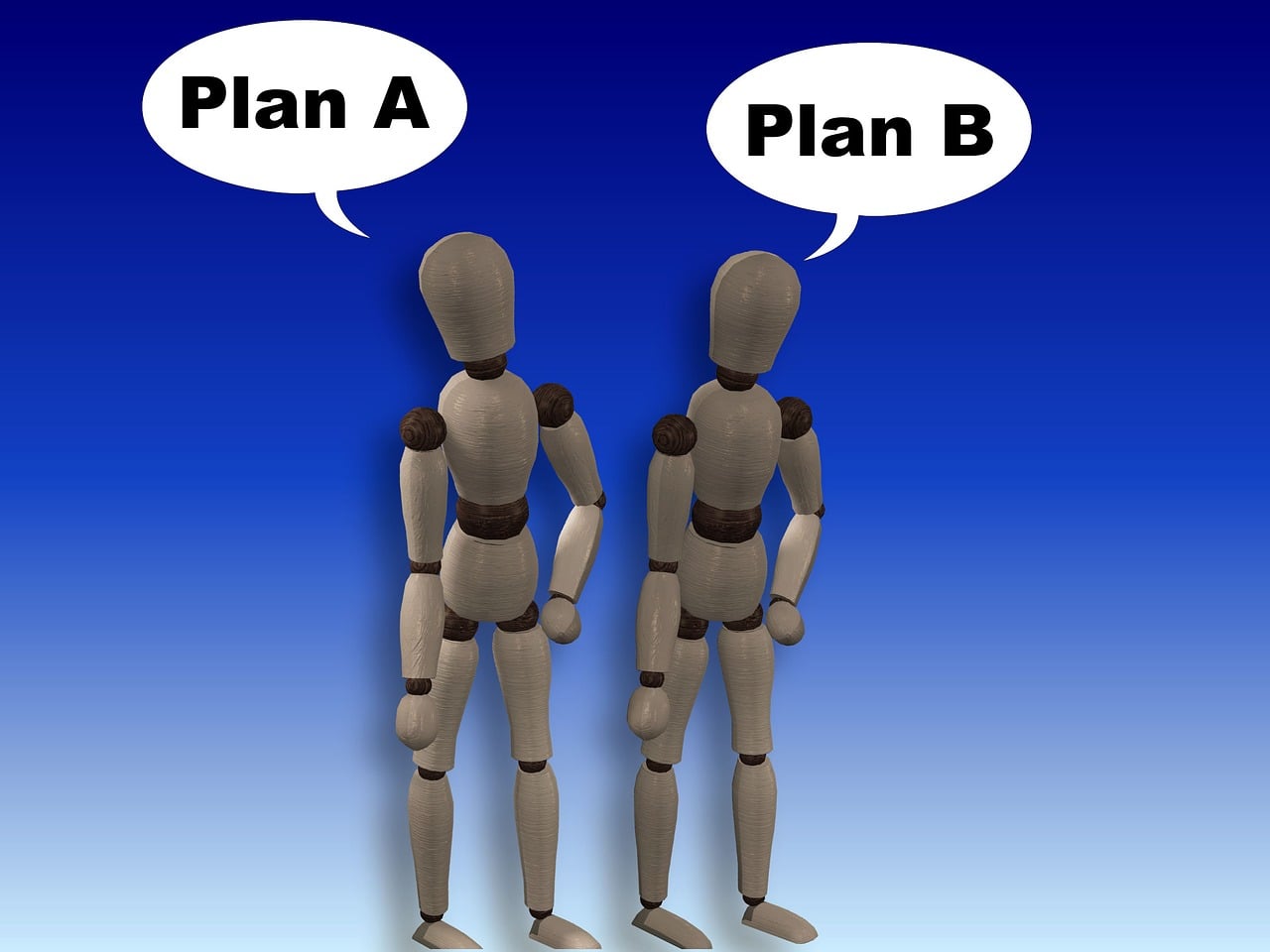 The problems over the UK central government consulting services framework raise some wider questions about the whole strategy of aggregating spend and centralisation of public sector procurement.

The most important “” within the framework, for general business consulting, was due to be the aim of having 40 suppliers on the list. (There are some questions there about whether 40 is too many but let’s leave that for today). But Crown Commercial Service, the central procurement body, announced that the award would not be made. It is still not clear why that is; read our articles on Spend Matters here and here for more information. But this is very damaging for the credibility of CCS and has cost the industry side a considerable amount of time and resource; probably a seven-figure sum in wasted money.

The wider question though is whether trying to put in place such huge contracts to satisfy such a wide range of budget holders and and that are therefore so important for the market, makes the whole process virtually unmanageable. We wonder whether in fact there are issues that might be described as “dis-economies of scale”.

So gathering user requirements becomes a huge task when you are trying to cover all of government, including agencies and other linked public bodies – and CCS is also trying to appeal to local government, health, police, education … The requirements either become so broad as to be almost infinite, or some stakeholders will inevitably be disappointed.

We then see issues on the market side. Because this contract becomes so important for suppliers, hundreds or even thousands will attempt to win a place. That brings both a sheer volume problem for the contracting authority, and it also means that any disappointed suppliers will look very hard for technical issues in the procurement that might mean they can legally challenge the decision.

The technicalities of running a fair procurement process, of designing an evaluation methodology that meets the needs of the process and the pure programme management difficulty all make this extremely challenging for this sort of contract. we have seen some sort of problem or problems get in the way in this case. So while the public procurement environment in the UK has been focused for some years now on aggregation, consolidation and centralisation, it might be time to ask whether this is actually the right approach.

The final point to make is this. CCS cannot make the argument this is “just” a question of skills. The organisation – and indeed its parent body, Cabinet Office – has invested heavily in the past couple of years in bringing in some really good (and expensive by government norms) people, and in staff assessment centres, training and development.

So if the current bunch of CCS executives can’t successfully manage these mega-procurement exercises,  then maybe the whole approach is flawed.