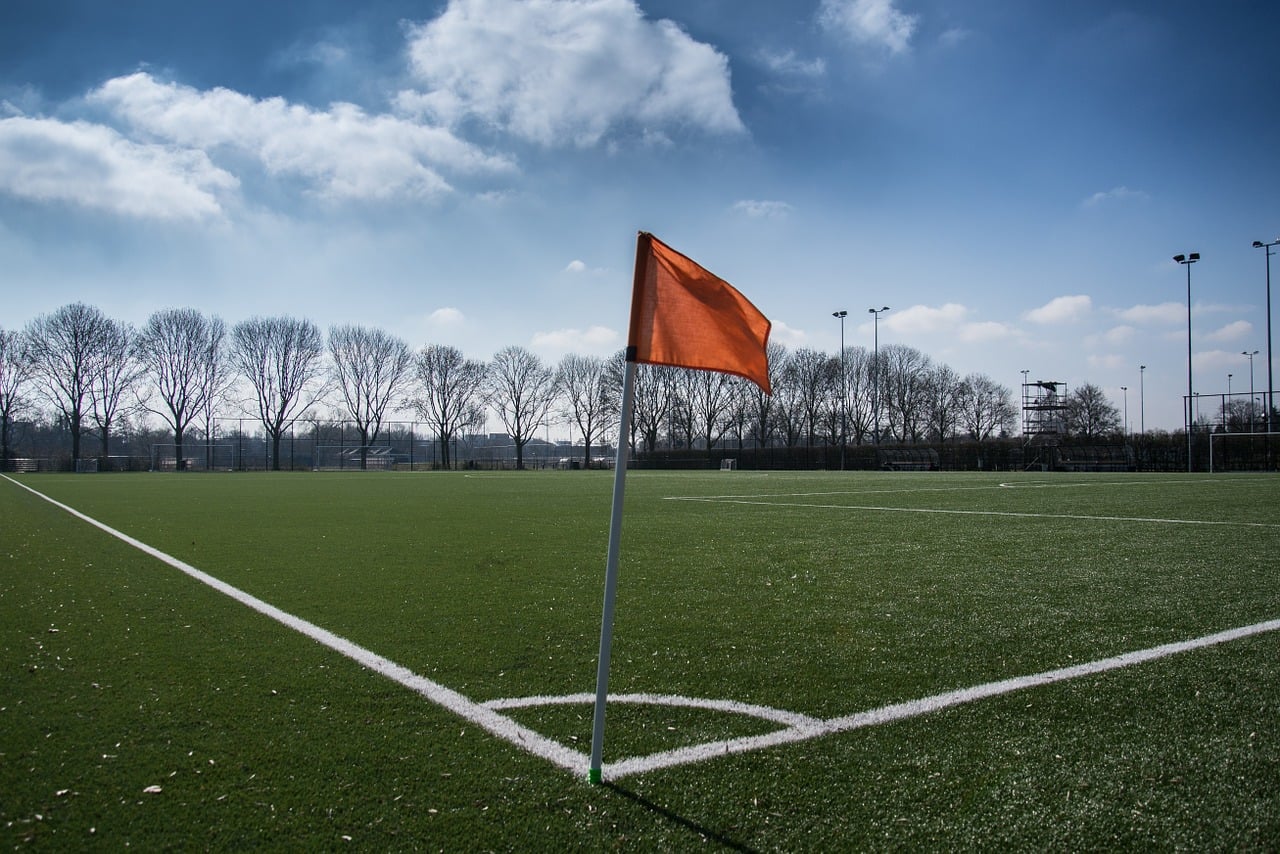 A little while back, we looked at a procurement issue in the UK where a competition run by the Arts Council of England (ACE) appears to have run into trouble. While all the facts are not yet clear, it looks like it may be because of a perception that the procurement has not been run with a “level playing field”.

One of the firms was given money – through a grant, not via a procurement process – to develop new systems for measuring the quality of the work delivered by recipients of ACE funding. Then the same firm’s product was used in a pilot of the assessment process last year. When finally a competitive process was undertaken this year, it appears to have collapsed before contract award. That may be because other bidders felt that the firm which ACE had funded and worked with had an unfair advantage.

If that was indeed the reason, we tend to agree that the process was not appropriate. Yet at the same time, there is rightly pressure on public sector buyers to conduct “pre-procurement” research, to engage the market before running competitions, and generally behave in a more commercial and private sector manner. So how can government buyers achieve this without running foul of regulations and accusations of bias?

The key to it really is that simple word – fairness. My daughter, like many young children, had an innate sense of fairness from an early age. Explain what happened in the ICE case to her, aged 9 or 10, and I’m pretty sure she would have “that’s not fair”.  Some of this comes down to that test; does it just feel right and reasonable? Or is it “just not fair”?

So the question then becomes this – how then can we engage with the market and carry out research, pilot schemes or similar, while keeping that sense of fairness (and staying within the regulatory envelope)? Here are ideas that ACE might have considered and could have enabled them to run a fair competition.

We’d be interested to hear any other ideas from our readers about how to manage this sort of challenge But unfortunately, the ACE case just looks and feels wrong.