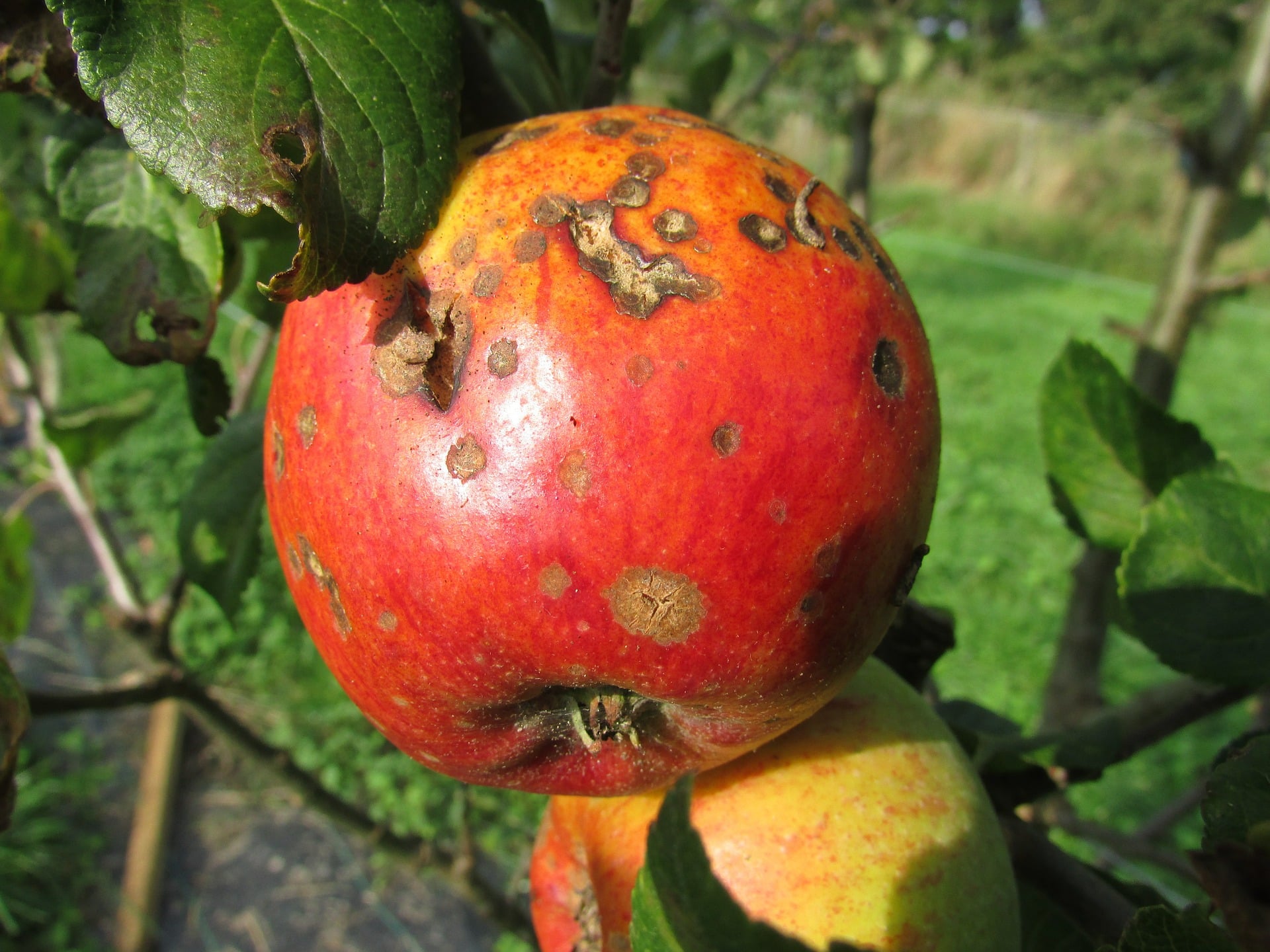 Last week, Wassim Tappuni was sentenced in London to 6 years in prison after being found guilty of 13 fraud charges following a trial at Southwark Crown Court in July.

Prosecutor Mukul Chawla, QC, said: “ Tappuni was convicted on 25 July of this year of 13 of conspiracy to corrupt. Those counts represented conduct between the summer of 2007 until September 2011 when Tappuni was working as a short-term consultant to The World Bank and to the United Nations Development Programme”.

Tappuni’s conviction related to corruption in procurement processes and involved 12 companies who paid him 65 bribes across no less than 29 contracts (split into 50 lots) with the World Bank and UNDP. He made £170,000 from his employment with those but also took some £1.7 million in bribes.

He was an “expert” in medical equipment procurement, and the contracts related to projects to supply hospitals and laboratories in Eastern Europe and Central Asia, including projects in Albania, Romania, Uzbekistan, Iraq, Bulgaria and other countries. He hid his ill-gotten gains in a tax-free Swiss bank account, while living in Kinston-upon-Thames, just out of London. A German consultant, Anton Schlenger, is accused of being part of the scheme; the UK authorities failed to extradite him to stand trial but he is under investigation by the German authorities.

At least eight of the supplying firms involved have already been hit by World Bank sanctions. For instance, was debarred for 14 years after it declined to cooperate with the World Bank investigation. But German endoscope producer Karl Storz was debarred for just two years, after being given credit for cooperating and adopting a compliance programme.  Criminal investigations into firms and other individuals are under way in Austria, the Netherlands, and Switzerland. The excellent MLex website gives more information:

It is interesting for us as procurement geeks to see that Tappuni seems to have used quite a range of the fraudulent techniques we’ve seen over the years to corrupt the public procurement process. He tipped off his firms privately about bid information; he managed to bias specifications in some certain bidders – and he even managed to get a lower-priced bid disqualified on “technical issues”.

There be questions about how much decision-making power was on Tappuni, but those are quite hard actions to detect. So while no doubt the World Bank and UNDP have looked at their own procurement processes since this case, this type of fraud can never be eliminated if you have an unscrupulous executive in a key role on such projects.

The point about getting the lower-priced bid disqualified also seems to contradict his own barrister who claimed in mitigation that there was nothing to ‘suggest the wrong company won’ in any of the corrupted procurement processes.

Any procurement corruption is wrong of course, but it seems worse when it is in effect connected with public money that should be used for worthwhile purposes. As the Daily Mail reported, “Judge echoed the sentiments of a World Bank employee who told the court during Tappuni’s trial that ‘the issue of fraud and corruption in World Bank contracts is critical and goes to the core of the Bank’s mission which, of course, is to relieve poverty’”.

The one remaining question for us is this – how were the frauds finally discovered? It is always interesting to know that, as it is often useful learning for other .