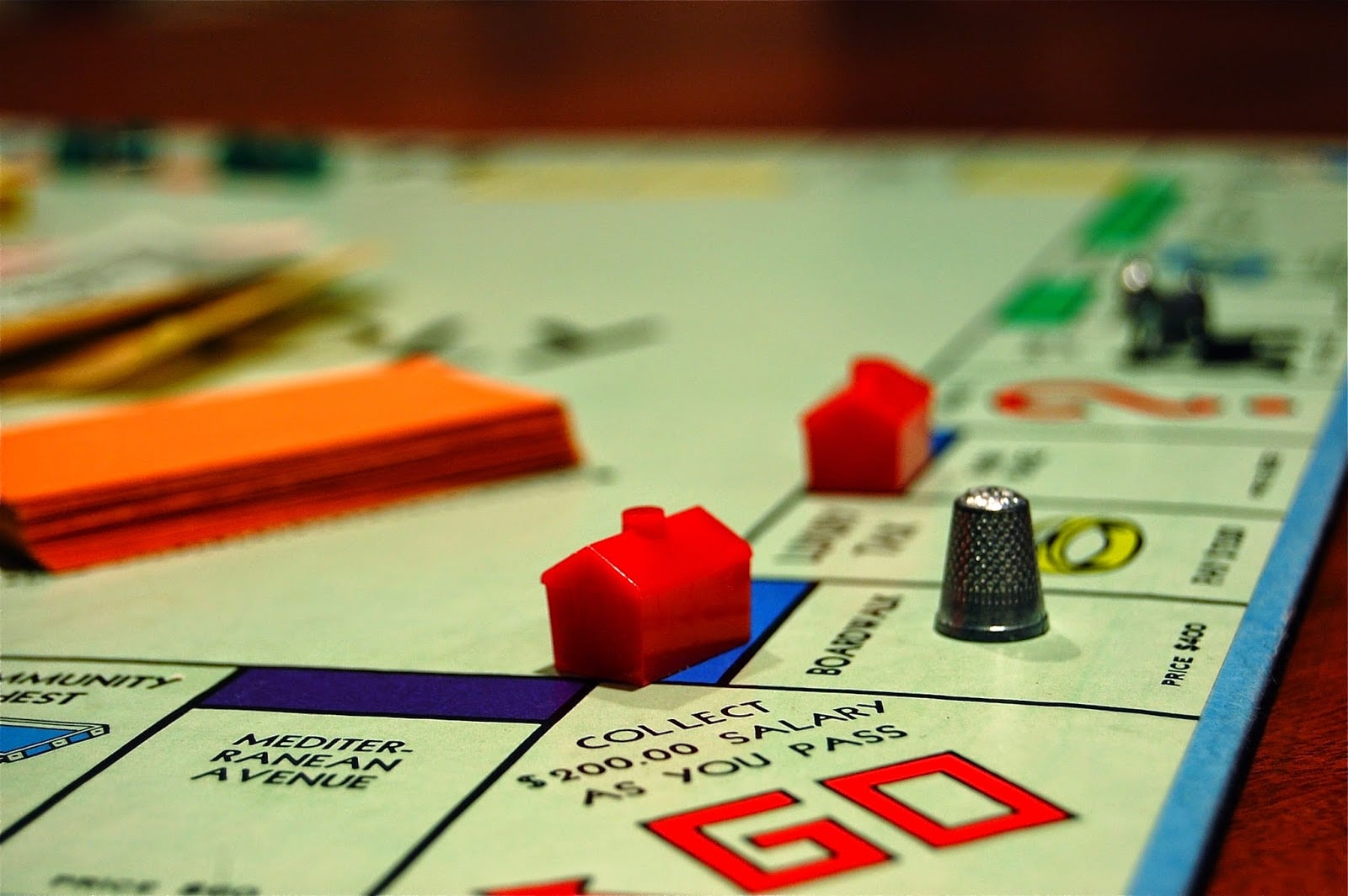 At the end of last year, the UK’s National Audit Office issued a very useful document titled “Commercial and contract management: insights and emerging best practice”. We did provide an initial overview of it here, and now we are into a more detailed review of its content and findings. For each of the 20 areas the NAO has covered, we will look at their content and then give any additional analysis or thoughts we would add to the mix. Today, we will look at number 16 of the NAO insights (as they call them) – “Understand suppliers’ motivation”.

This is more subtle than it might first seem. The point NAO is making is that profit is not the only driver for suppliers. In particular, reputation is also very important and can affect both their ability to win further work in government and even affect their share price if things go wrong.  “However, government contracts can also offer suppliers public recognition and prestige, alongside opportunities to fulfil wider values and objectives. Our work with suppliers has shown how important reputation is to them and how some manage this at least as strongly as formal performance management mechanisms against contractual incentives”.

So contract managers can use these insights to encourage good supplier behaviour; understanding a supplier’s own values is important and can be used to emphasise the need for them to perform well on the contract. “Strategic relationship management” (SRM) is also mentioned as a way to capture and share insights more widely.

The NAO case studies in this section are perhaps not as strong and relevant as we have seen in some of the other “insights”. For example:

“In 2015, Sodexo and Mitie invited us to visit the services they respectively run at HMP Northumberland and the Heathrow Immigration Removal Centre. These highly regulated services are subject to external inspections from Her Majesty’s Inspectorate of Prisons (HMIP) and the Independent Monitoring Board, the findings of which are publicly reported. The performance of HMP Northumberland is also reported in the Prisons Rating System alongside all other prisons. The suppliers acknowledged that this increased level of transparency brought a reputational incentive to deliver a good service”.

It may be that this is a difficult factor to show through tangible examples and case studies, but there is no doubt reputation does matter.

Buyers have consistently over the years under-estimated the reputational value to the supplier of a happy customer and even better a “reference site / client / contract” that they can quote and use to win further work. The beauty for the buyer is that this costs them nothing but has a value for the supplier, hence is a factor that should be an important bargaining and negotiation tool. Yet it is often dis-regarded, or buyers just follow a policy line that says “we don’t give references”.

This is one area where the UK government has become more switched on in recent years, and we will give ex-“Minister for Procurement” Francis Maude credit for that. He realised that there was leverage to be gained by making it clear that a failure in one contract could have implications more widely for suppliers, and would potentially affect their chances of winning more work and damage reputation generally. We have seen that threat used successfully to improve performance with suppliers such as G4S and Serco after the prisoner tagging scandal, for instance.

In terms of SRM, the private sector is still well ahead of the public in terms of using key SRM techniques, principles and tools. While not every private firm is capable in this area, very few government organisations have really made SRM work.  There are some signs this is changing; we understand a consulting firm that is expert in this area has won work recently in central government for instance but there is some way to go.  (Taking a look at David Atkinson’s two recent webinars for BravoSolution – available on demand here and here – would be a very good starting point for any public organisation looking to make a success of SRM.)