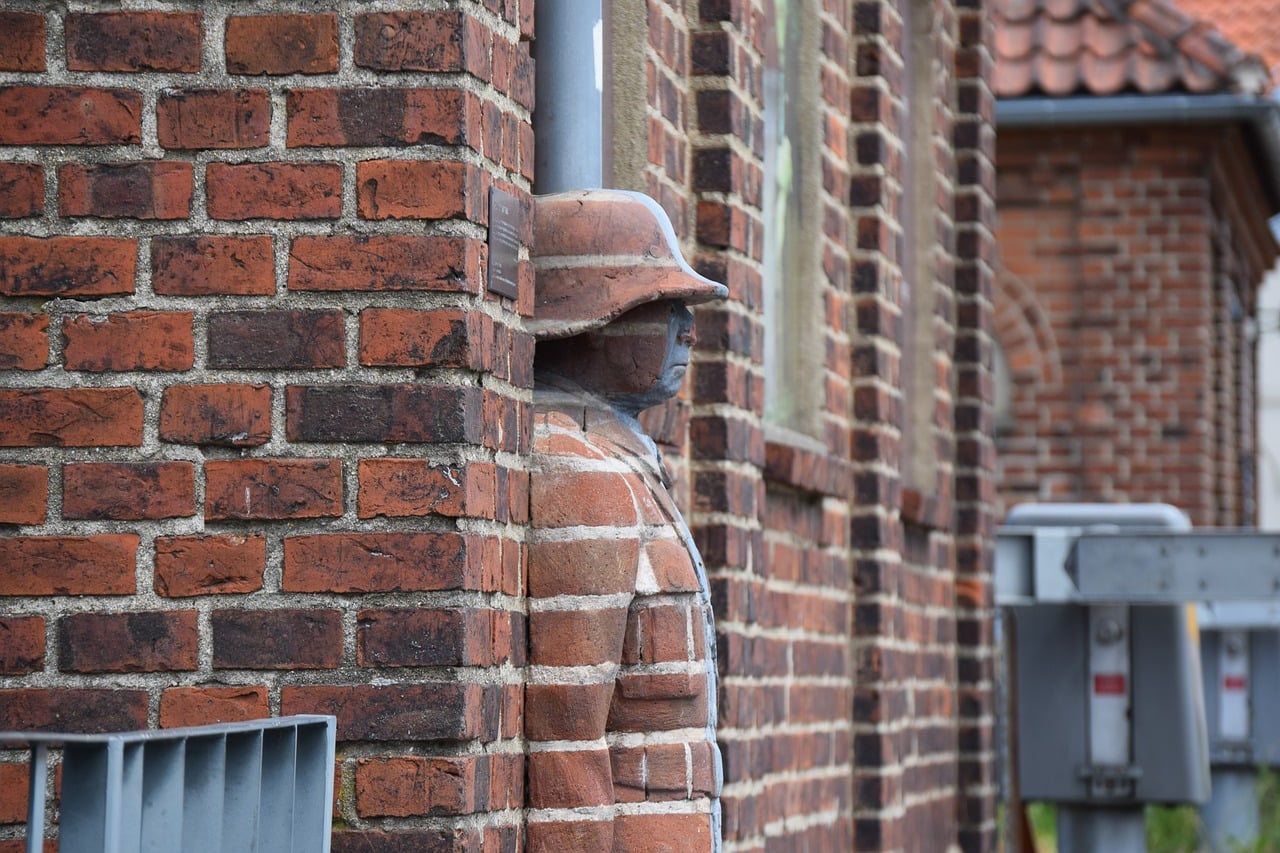 We discovered this week that the UK government has issued the data showing central departments’ spend with smaller suppliers (SMEs) for 2015/16 – a mere 18 months after the period in question. A possible reason for the delay and certainly the reason why this was slipped out with no publicity (Spend Matters seemed to be the only media site that spotted it) was obvious on reading the document.

The “real” direct spend with SMEs was unchanged at 11%, but it was the “indirect” spend that was well down. That is the government spend with large suppliers that those firms then pass down the supply chain to smaller firms. Government asks the large suppliers for their numbers and then counts that as part of the total.

There are several obvious flaws with this process. First of all, very few firms capture data about their own supply chains in terms of SME supplier spend. It took government departments years to be able to report their own direct spend and that is still far from 100% accurate in many cases. We suspect most private sector suppliers when asked by government are just making up a number, or doing a quick bit of sampling from their supplier database.

Secondly, the methodology lacks logic. Government spends money with Vodafone and they spend some of that with smaller firms. But if we count that as part of the “SME spend” then surely we should discount the opposite – for instance, when the SME that government contracts with directly spends their money with Vodafone we should subtract that amount! If the logic applies to where the money goes at the second tier, then we should look at the SME suppliers too.

Another real weakness with the data is the dominance of the Ministry of Defence. It accounts for 40% of the total spend under consideration, so dominates the figures. Not surprisingly, its direct spend with SMEs is only 4.7%, given the nature of the defence equipment world, and its indirect spend dropped from 15.2% to 13.4%, pulling down the overall figures. But another irony is that MOD has over the years genuinely done more than any other department to encourage smaller and innovative suppliers. Going back 15 years or so I was holding them up as an example of good practice in that area. But ultimately, you can’t give a contract for building a warship to a start-up.

While these figures are embarrassing for the government to some extent, we should also remember that the £50 billion spend identified here as “central government” is only around 25% of total UK public sector spend with suppliers. Local government, health, education, emergency services; all are significant, and local government in particular generally spends a higher percentage of its money with small firms. That is because areas such as social care, which is a huge spend category, lend themselves well to smaller and local suppliers. So for many SMEs, central government is not their primary target.

In some areas, the story has been better. The Digital Marketplace does seem to have opened up the opportunities for smaller tech firms, and the SME participation seems better in that field than these figures suggest. But the continuing drive for more aggregation and the increased focus on the centralising Crown Commercial Service agenda does inevitably squeeze out some small firms.

Anyway, in the current febrile political environment in the UK, no-one except us seemed to care too much about this data. We’ve been surprised at the lack of national media interest; previously when the figures were positive, and the government made some noise about it, there was coverage. But this time … really not a lot. It seems that Brexit is the only political / business story in town.