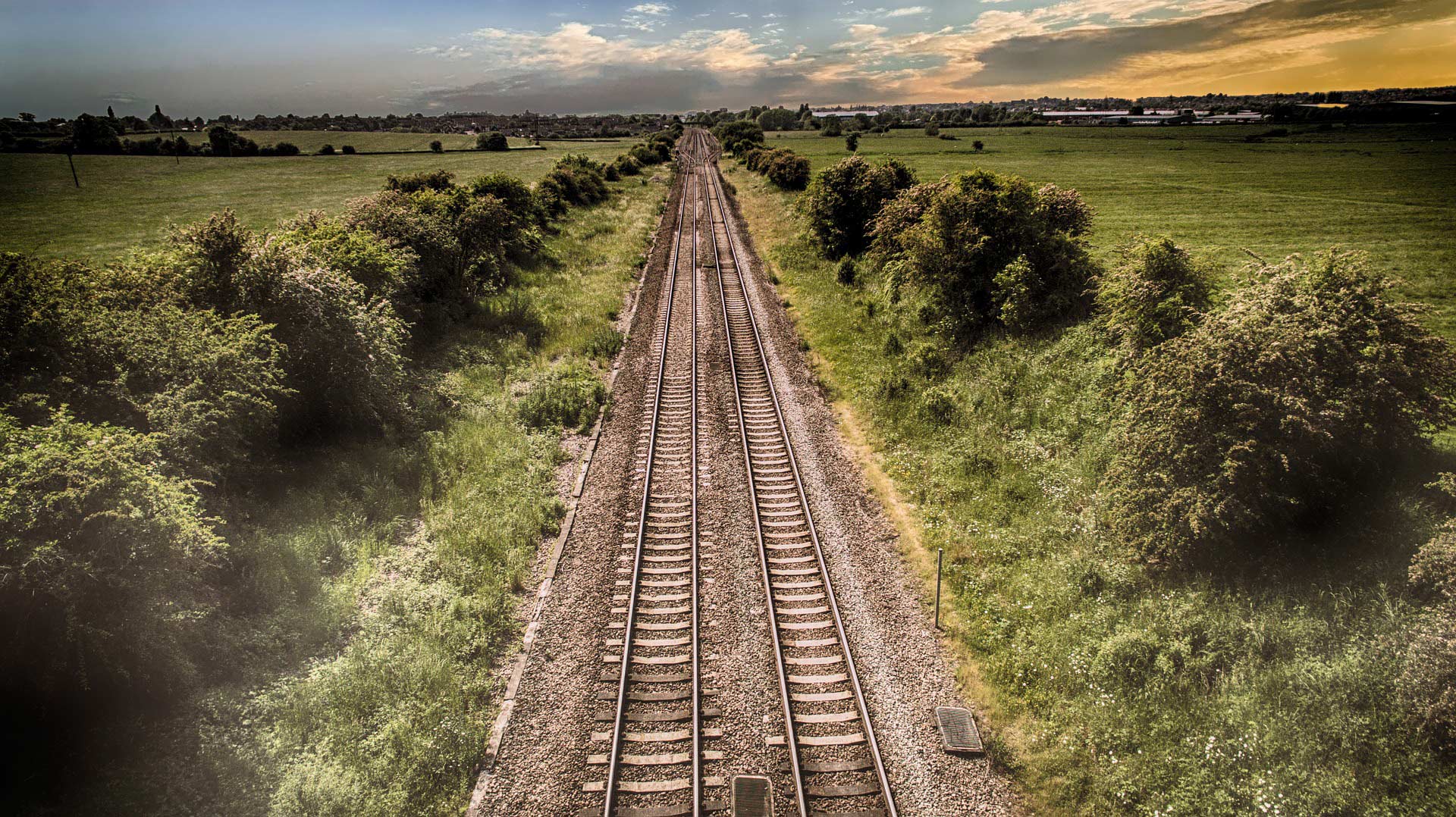 Politicians – don’t you just love ‘em? With their sensible views and analytical approach to issues, their propriety when it comes to sex and cash, their ability to stay rational rather than being swayed by short-term electoral or personal gain, they really are an example to us all.

Or maybe not. The latest article in the UK national press to attract our attention in terms of public procurement sees Chris Grayling,* Minster for Transport, make some rather silly comments about the new trains that will be bought for HS2, the UK’s (well, England’s really) shatteringly expensive new high-speed rail project. This will be the most expensive rail project in the world, ever, and will be complete just about the time that driverless cars will revolutionise our whole concept of personal travel.

Anyway, The Times reported that:

“New 225mph trains for Britain’s high-speed railway will be built in the UK under government plans to generate hundreds of jobs, it will be announced today. Ministers said that companies bidding to build the trains, which will be among the world’s fastest, should provide “British jobs for British workers”.

Chris Grayling, the transport secretary, indicated that companies would need to show how “huge opportunities” for British workers would be factored in to bids to build the trains … Mr Grayling said: “I am determined to see the great HS2 train-building programme create huge opportunities for British workers and drive economic growth in our country”.

Well of course Ministers cannot in reality guarantee British jobs for British workers, and indeed always get very upset when anyone suggests that other governments are favouring their own local firms. Under EU and UK procurement regulations, there will be some scope to take wider social factors into account as part of the tender evaluation processes, but any hint of excluding bids from other European countries if they include manufacturing outside the UK would be met by instant complaints to Brussels, we’re sure.

Now it may well be that the winners will manufacture in the UK, at least for some of the overall process, given that we are now a pretty cheap place to operate (with the decline in sterling) and we have a decent base of expertise here too. But the other sad fact is that the UK has lost its indigenous industry in this sector in terms of ownership. Just after the Minister’s comments, the shortlist was announced, and you will see firms from France, Canada, Germany, Japan and Spain represented on it.

The shortlisted bidders are Alstom Transport, Bombardier Transportation UK, Hitachi Rail Europe, Patentes Talgo SLU and Siemens. HS2 has invited all of these companies to tender for the contract in spring 2018, which will cover the design, build and maintenance of the trains. A final decision on the winning contractor is set to be announced in 2019.

All of these will be looking hard to make sure they are treated fairly, whatever Grayling might say.

We are told by inside sources that Grayling is “not stupid by any means” so you have to assume this is just playing to the gallery really. Maybe getting in early if he knew who was going to be on the shortlist and the obvious lack of real British firms.