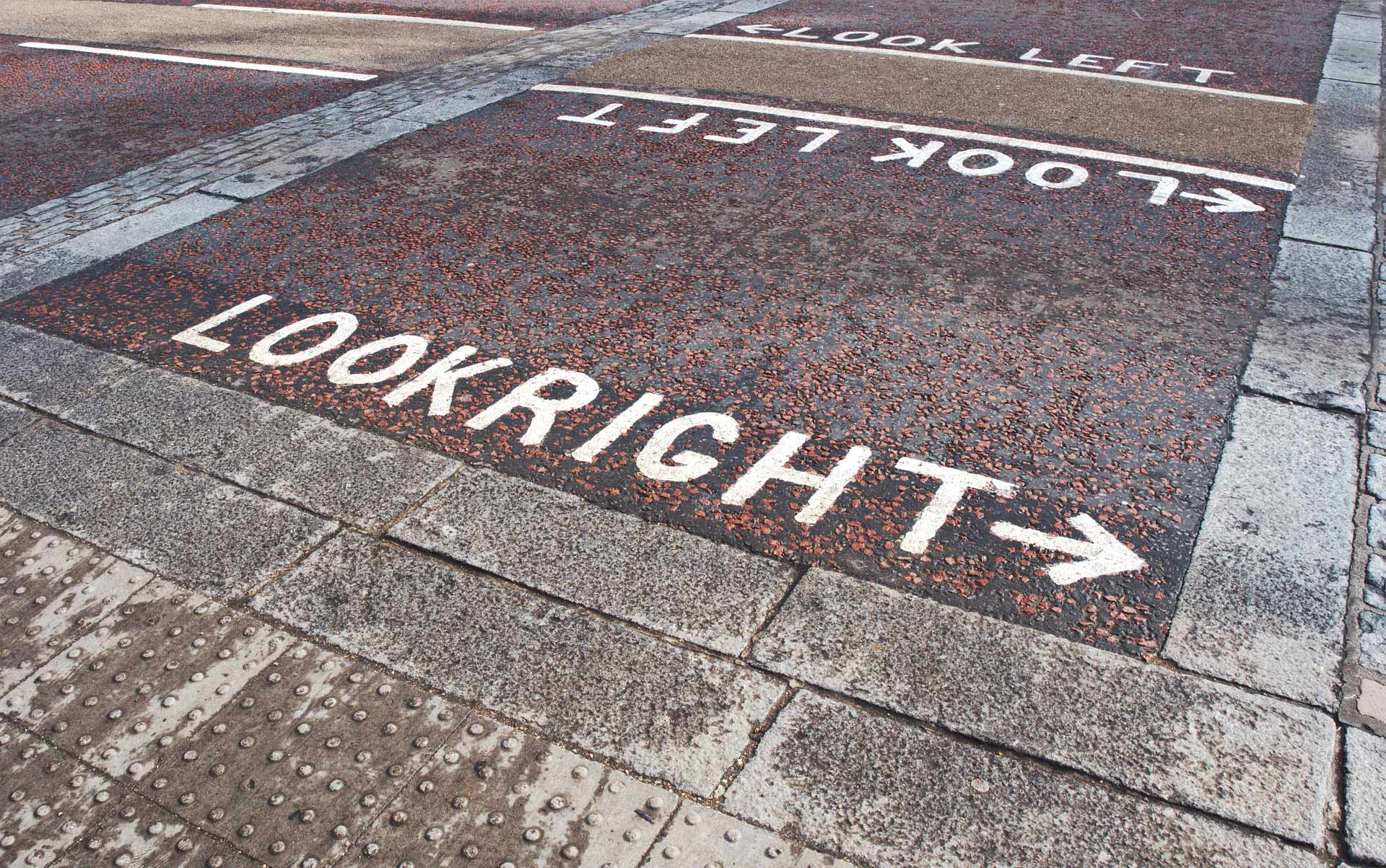 Tax Payer Rip-Offs – Could They Sweep a Left-Wing Government into Power?

Listening to Jeremy Corbyn’s (Labour party leader) speech to the UK’s leading big-business organisation, the CBI, recently, several things struck me. Firstly, how much better the leader of the Labour Party has become in terms of his public speaking over the past 2 or 3 years. He’s really not bad now, not a great orator but he comes over as fluent, genuine and considered. Secondly, how much of his content that we might have seen a few years ago as really quite “left-wing” or radical is now sounding like common sense.

Re-nationalisation of privatised industries such as water or rail seemed unthinkable until quite recently. But the problems and issues that have been highlighted both by the Labour Party and indeed by more general media commentators mean that there is little real affection any longer for the private owners of those industries or the whole concept of private ownership.  The failure of the Conservative Party – or what we might call the “business lobby” – to mount a stirring defence of privatisation or of private enterprise generally in the last couple of years means that much of the population is now accepting as fact the narrative of exploitative firms ripping off the taxpayer and the consumer in industries such as those.

The revelations on tax avoidance exposed by leaks such as the Panama Papers and now the “Paradise Papers” have not helped either. The owners of UK water businesses are now mainly international private equity forms and the like, generally using offshore tax structures to minimise payments. According to a Greenwich University study, 95% of profits made in the last decade by water firms has been paid out as dividends – £18.1 out of £18.8 billion. The main investor in Thames Water made a return of between 15.9% and 19% in the years it owned Thames Water.

That has created not surprisingly a feeling that we are being ripped off by a small group of super-rich individuals and the firms (and indeed politicians) that support them, and that mood could sweep Corbyn and the most left-wing government we have seen in the UK for 60 year or more into power. That might be sooner rather than later if other issues (Brexit or harassment matters) eat away at the slim tory majority.

So central government procurement people might need to start thinking about a whole new policy environment. The Labour manifesto from the last election may need to be taken out of the drawer and consulted again. The most significant point from that in procurement terms was the way that public procurement was seen as an engine to drive social change, rather than primarily a tool to drive value for money and core policy outcomes (i.e. delivering the goods and services the citizen needs).

To emphasise that, in his speech to the CBI, Corbyn emphasised that firms who practice dubious tax policies will not be allowed to win government contracts. Now there are many issues wrapped up in that simple statement, from EU procurement regulations to the question of just how we separate legitimate tax management from dubious practices. But in concept, that is the sort of issue that public procurement will be expected to consider in the world of a 2018 Labour government.

Of course, many people will look at some of the economic ideas proposed by Labour and fear that they will spell economic disaster of the UK. But the mood is becoming so hostile to what many see as exploitation by large firms, the growing gap between the global super-wealthy and everyone else, the effects of austerity on the lowest paid and most disadvantaged in our society, that anything is possible.

And if you look now at the bookmakers’ odds, Labour are now slight favourites to win the most seats at the next election (whenever it might be). The bookies have been wrong before, of course, not least with the Brexit vote and Trump, but the warning signs are there. When even the arch-capitalist newspaper the Financial Times is publishing articles titled “Water privatisation looks little more than an organised rip-off,” then there really is a sea-change here in the mood.