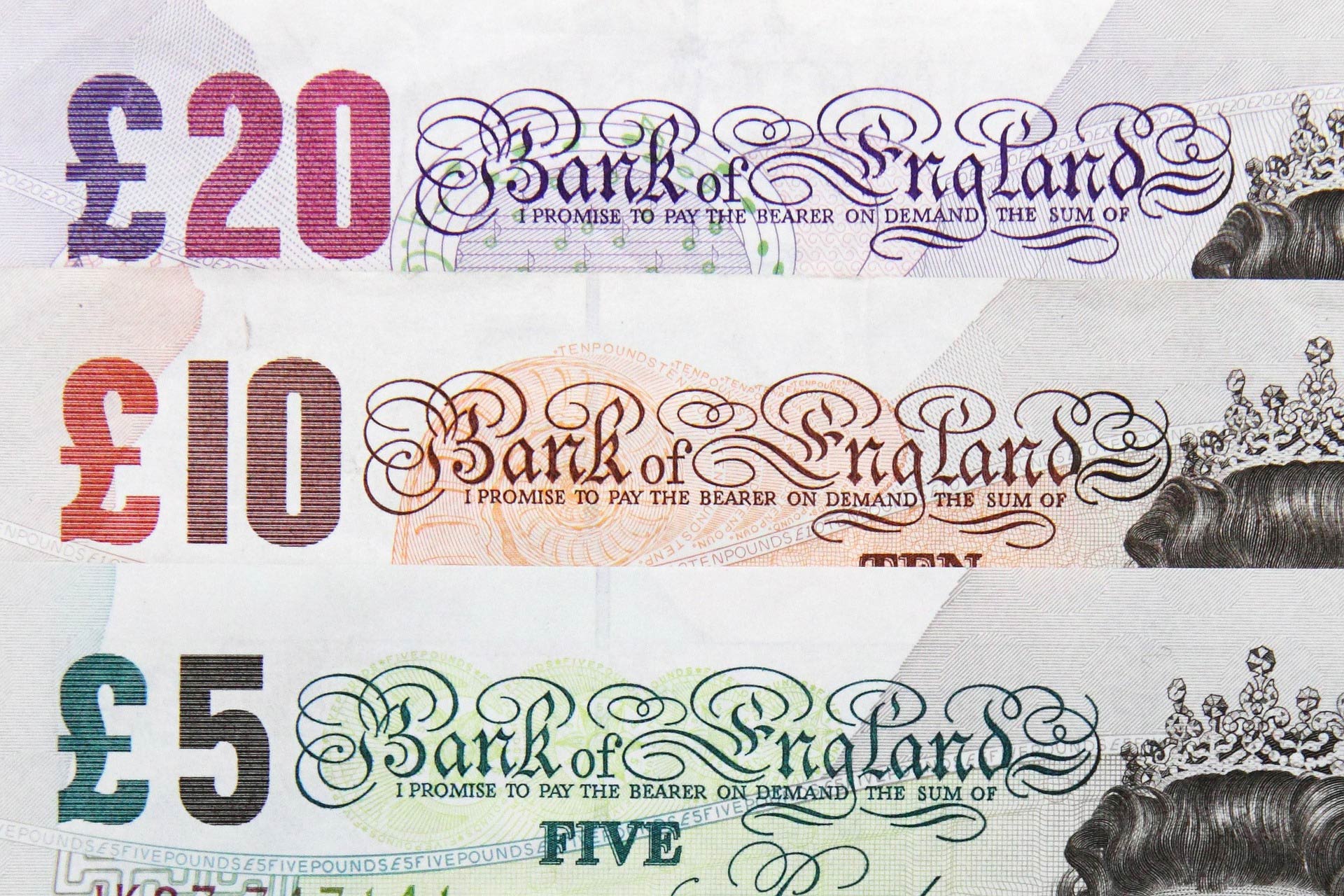 UK Government and New Ideas to Boost Spend With SMEs

Spend Matters UK/Europe and Public Spend Forum reported recently on the disappointing figures quietly released by the UK government that showed the proportion of central government spend with smaller firms (SMEs) declining in 2015/16. While this was because of the “indirect” spend declining i.e. spend with SMEs made by government’s larger first-tier suppliers, and we don’t think that means very much at all, even the direct spend seems pretty much stuck at around 11% of the total.

Civil Service World picked up on the original government press release (which we missed – it was not exactly issued with a fanfare), which focuses on the absolute amount spent with SMEs, not the percentage, for obvious reasons (i.e. it looks better for the government).  The figures show “that the amount government spends directly with SMEs has continued to climb. This now stands at £5.6 billion, representing a significant increase since 2011 to 12 when £4.4 billion was spent”.

Caroline Nokes, Minister for Government Resilience and Efficiency says: “SMEs are the backbone of the UK economy, fuelling economic growth and providing more than 15 million jobs. These businesses also play a vital role in helping government to deliver efficient, effective public services that meet the needs of our citizens and provide value for money for taxpayers”.

Well yes, but the use of statistics here is very dubious – quoting 2011/12 when figures were first collected is meaningless, as the methodology has changed completely. And pointing out that “without Ministry of Defence spend included, SME spend would be 27.7%”, smacks of desperation to put a positive light on the numbers.

We were also surprised to see the Federation of Small Business taking quite such an obsequious line in the press release – their boss said “I welcome the commitment to make more use of the UK’s ambitious and innovative small businesses when awarding public procurement contracts” – given the figures show their members getting a smaller proportion of government’s cash!

But the most interesting element in the release is the proposal to look at three new measures:

These ideas are not policy yet – rather, the government will launch a consultation on these proposals in the coming weeks. We will take a good look at them shortly in another article, but at first sight, the first could be useful but is probably impossible to verify; the second has potential and could work well but requires a level of oversight from government that we don’t think will happen, and the third is meaningless.

Sorry to be negative, but we can finish on some good news: all of government’s strategic suppliers have signed up to the fair payment terms in the Prompt Payment Code, “helping to boost cash flow for small businesses and allowing them to invest in growth”.