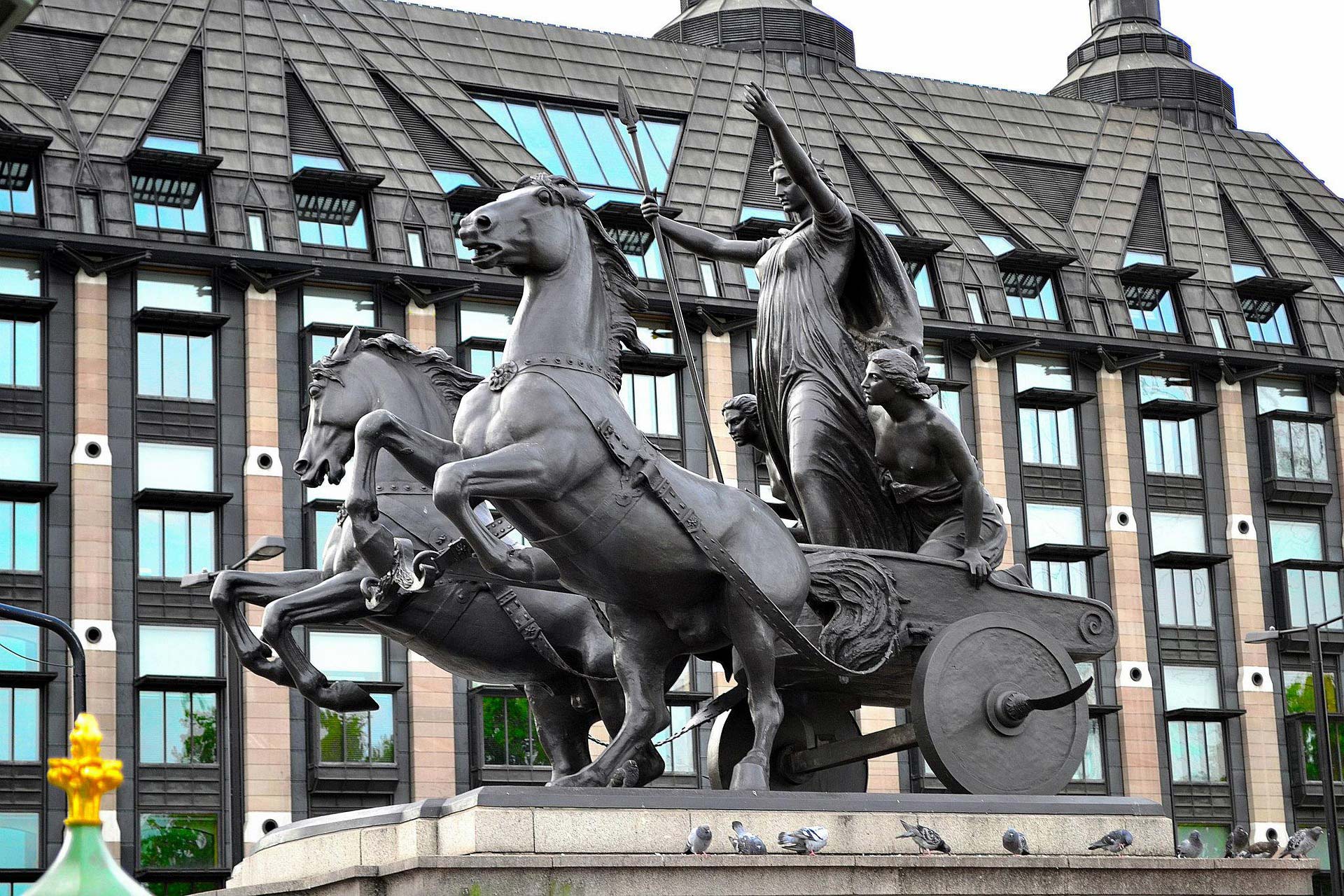 The Sunday Times ran a short article in the business supplement yesterday claiming that Amazon was going to win another UK government contract. This follows recent contract awards into the firm from government departments in the hosting services area. But this time, the newspaper reported that it was the Crown Marketplace which could be going Amazon’s way.

“A lucrative Whitehall contract to build an Amazon-style marketplace for government departments and local councils to procure goods and services could be awarded to . . . Amazon. The internet giant is among the contenders to build the Crown marketplace, an online portal, which the government claims will “transform public sector purchasing in the 21st century.”

The Marketplace is in concept a single platform that buyers all around the public sector would be able to use to access Crown Commercial Service contract and frameworks – and perhaps those of other collaborative bodies too. But The Times seems to be taking 2 plus 2 and making about four hundred. Their report is based simply on the list of those firms attending a supplier information day held by CCS.

But this day was back in April, so not exactly “new news”. We reported on it here (with our attempt at humour) after we got sight of this list. There were actually some 30+ organisations represented on the day, as we said then, ranging through existing procurement software leaders like Basware, BravoSolution and SAP Ariba; outsourcing giants, payments experts, consulting firms and more. Simply attending does not mean a firm is going to win the contract of course; it doesn’t even mean the firm will bid!

Indeed, there’s a few interesting questions to be asked about the progress of the Marketplace. Matt Denham said at the event that an OJEU advert launching the formal competition should be issued by the end of November. That hasn’t happened. And the idea of running the initiative on a “concession” basis – so the supplier would have to make money from users rather than being paid for the development work – is not popular with potential bidders based on our discussions with a number of them.

So, it may be that there is still some thinking to be done about exactly what the “Marketplace” really will be if and when it comes to pass. And note that there are three CCS marketplace pilots now running, covering different category areas. One seems to work well, one less so, and it would not be ridiculous to think that at some point Amazon might provide the basis for a CCS marketplace for certain goods (with Amazon Business of course moving into the whole B2B space pretty successfully by all accounts).

But it may be that the idea of a single mega-project here is becoming less attractive to CCS for various reasons, including the inherent difficulty of building the platform, stakeholder buy-in issues, and the general unwillingness of government to sign up to major new projects when Brexit is occupying everybody to such an extent.  In any case, the award of a single contract to Amazon for The Crown Marketplace is a long, long way away in our opinion.