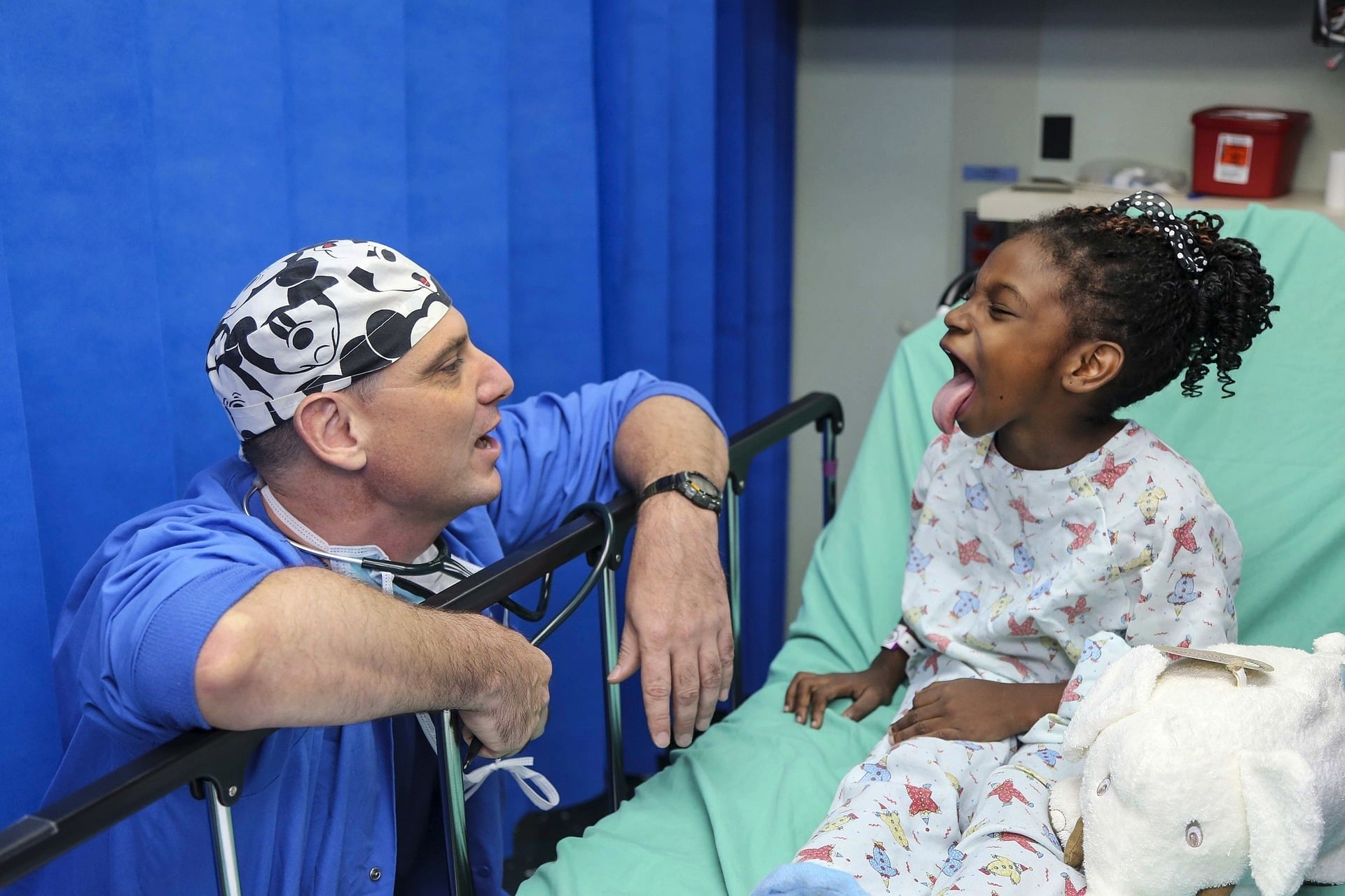 Virgin Care – Should It Pay Back UK’s National Health Service?

It was reported recently that Virgin Care, a private sector provider that has considerable business with the UK’s National Health Service, has agreed a settlement with various NHS Trusts after Virgin challenged the results of a procurement process.

Virgin had held the contract for a range of care services in Surrey (the County I live in, by the way). In late 2016, the children’s services element of that wider package was re-tendered and the £82 million contract to provide a range of healthcare services for children across the county was awarded to “Surrey Healthy Children and Families Services” – an alliance between Surrey and Borders Partnership NHS Foundation Trust, CSH Surrey and First Community Health.

The private firm took legal action against the six Surrey clinical commissioning groups (CCGs) who were the prime buyers and budget holders, Surrey County Council and NHS England in November 2016 after the failed bid. Now, there has been a settlement of an unspecified amount of money. We say “unspecified” because it is apparently confidential – however one of the six CCGs accidentally disclosed that it was costing them some £300,000, so the assumption is that the total bill may be of the order of £2 million.

That is not a lot if you consider the NHS in total costs the UK taxpayer over £100 BILLION a year, but it is a lot to the local organisations, after all, £2 million would pay for 50 nurses for a year. There does seem something somewhat distasteful about a private sector firm with one of the UK’s best known and richest businessmen (Richard Branson) taking money out of the health service, and that is the line much of the press has taken.

However, the bigger issue for us is that we would like to understand what the grounds for the Virgin challenge were. To be reasonable, we must admit that if a procurement is unfair, illegal or corrupt then bidders do need to have redress. And in this case, one assumes that Virgin were on pretty solid legal ground, or the commissioners surely would have refused to pay up.

So what was it that went wrong in the procurement process? That has not been disclosed and we have not seen any hint of what it might have been, with the parties claiming confidentiality. But it’s not just prurient interest that makes us curious. This has cost the UK taxpayer millions of pounds; we have the right to know why, and even more importantly, it is vital that other procurement professionals understand what went wrong so they can avoid making the same mistakes.

We’ve seen previous contract failures where advisers (lawyers or consultants) shared the blame with the public sector buyers; in other cases it was accidental errors and sometimes it is a “malicious” desire to exclude a certain bidder. We need to know what happened here. Someone has asked for a Freedom of Information request, which no doubt Surrey will refuse to answer – this may need to go to the top to get the details we need.

When Virgin challenged back in March, a company spokesman said there “may have been serious flaws” in the procurement process, adding the outcome was “not in the best interests of either the children and families we support”.  Guildford and Waverley CCG, who led the process, need to explain more about what exactly went wrong, and if they won’t then the National Audit Office need to get involved.

In the meantime, 50,000 people have signed a petition to ask Virgin to return the money to the NHS, and others have said they will boycott the firm. That suggests it might be good for Virgin too if more were known about what happened here; the firm might be seen in a less negative light if the reasons for the issue were better understood.