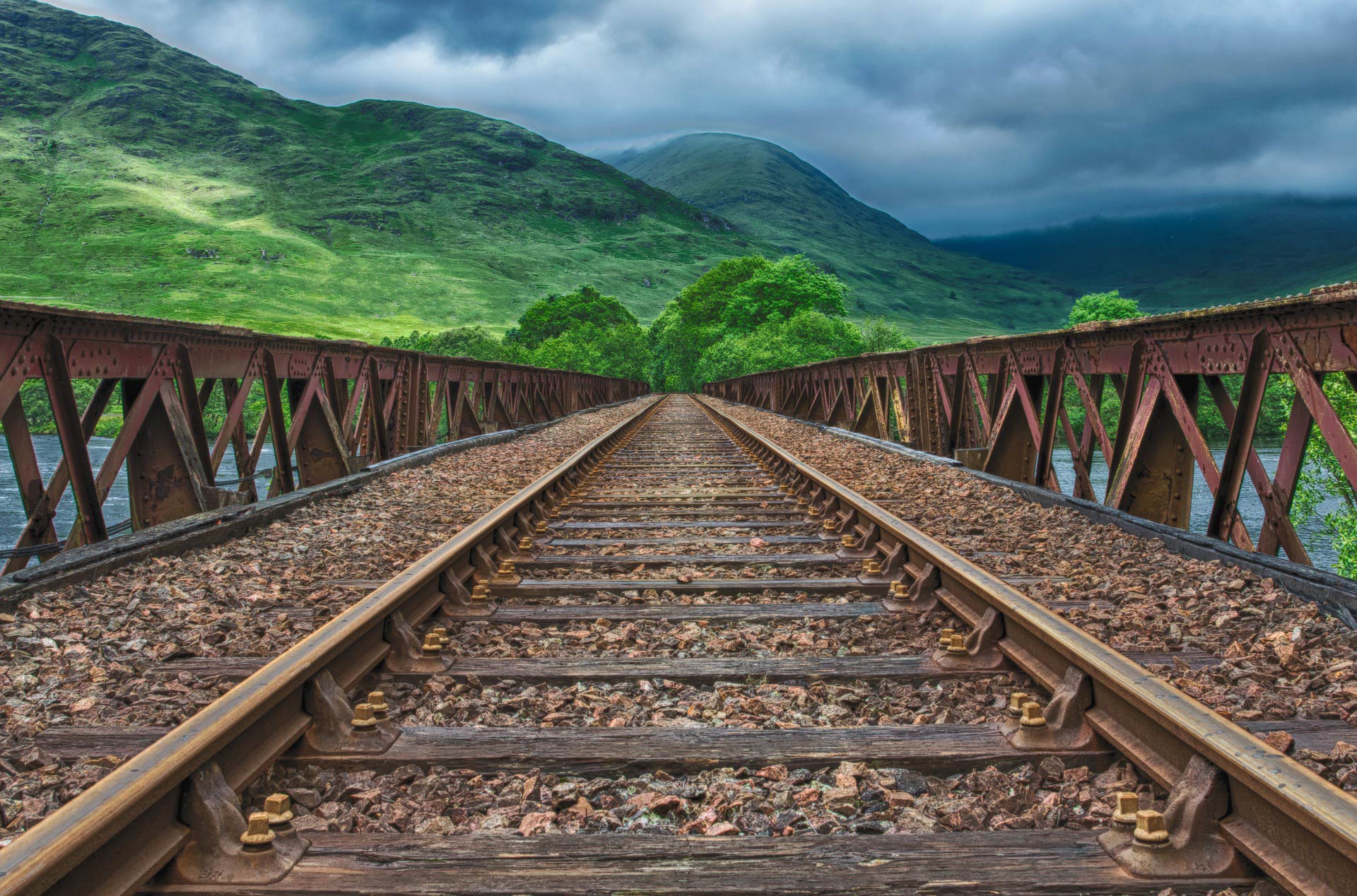 The UK’s railways have been in the news recently, with fare increases of some 3.4% kicking in this month, against a backdrop of poor performance in terms of trains running on time, long-running labour disputes and issues with the franchising system.

That last issue takes us into issues around procurement and commercial matters. The country is split into regions based on main train lines, and train operating companies compete to win a franchise to run services around the main lines for up to ten years. In some cases, the government subsidises the line, so the bidders compete (in part) on how little subsidy they want. In other cases, the franchise is profitable, so the companies are assessed financially in their bids on how much they say they will return to the government.

However, there have been some notable issues with this “procurement” process. Most recently, the East Coast Main Line (ECML) franchise has caused a number of problems. The ECML is a 393-mile long (632 km) major link between London and Edinburgh via Peterborough, Doncaster, Wakefield, Leeds, York, Darlington, Durham and Newcastle, electrified along the whole route. It is a vital link for the whole east side of England and Scotland, and the main franchise on the line is currently operated by Virgin Trains East Coast, who carry over 20 million passengers a year. Other firms operate smaller franchises that use the east coast network including offshoots or branch lines.

National Express East Coast took over the franchise back in 2007, but its tenure was cut short in 2009 when it was failing to hit targets, and the operation was taken back in-house as it were by the government operator of last resort, “Directly Operated Railways”. This seemed to work pretty well, but for whatever reason, and some would say it was political dogma around privatisation, the franchise was put out to competition again. It went back to private sector operation with Stagecoach (90% ownership) and Virgin Trains (10%) taking over as Virgin Trains East Coast on March 1st 2015, with an eight-year contract that promised to return £3.3. billion to the government.

However, late last year, the Transport Minister, Chris Grayling, announced that the franchise would be terminated three years early in 2020, because the firm could not afford to make the contracted payments in the last three years of the contract.

The issues here are obvious. Stagecoach/Virgin in effect “overbid” for the contract in order to win against serious competition, and now seemingly are able to walk away from their obligations without too much trouble. The bidders who lost out in 2015 might now have a valid claim against the government, for a start. And has this set a precedent? Might other operating companies who are not managing to make the returns they expected now seek similar treatment?

It is also unclear what will happen in 2020 – Grayling is talking about a “new partnership model” that might include elements of what is currently carried out by the national Network Rail organisation as well as the operating business – “long term regional partnerships bringing together the operation of track and train under a single leader and unified brand” is the statement but this is no more than a vision at the moment.

Now more recently, Richard Branson founder of the Virgin Group, has said that the government and Network Rail failed to deliver on their side of the contract – on infrastructure improvements, for instance – which means that Stagecoach/Virgin could not be expected to meet their side of the bargain. But one thing is clear. This decision had huge value to Stagecoach, whose shares jumped 12% on the day of the announcement – which means the market valued Grayling’s decision at over £100 million in favour of the firm.

This all goes to show that creating real markets and market forces in areas of activity that do not have true free-market characteristics is challenging to say the least. We have seen the same in energy, health and other areas where the UK historically relied on state provision, but has moved towards market solutions. Some have worked well (like telecommunications) but others, like rail, continue to be problematical, in part because these aren’t true open, free and competitive markets, for a number of different reasons.

If this were a free market, a firm who walked away from contractual commitments would be rightly punished, severely in all likelihood. And a struggling firm might go under, but others who are more efficient and effective would step into their place. The railway “business” clearly doesn’t and cannot work quite like that, so artificial structures like the franchising system are installed instead. And unfortunately, that is where the problems can start.