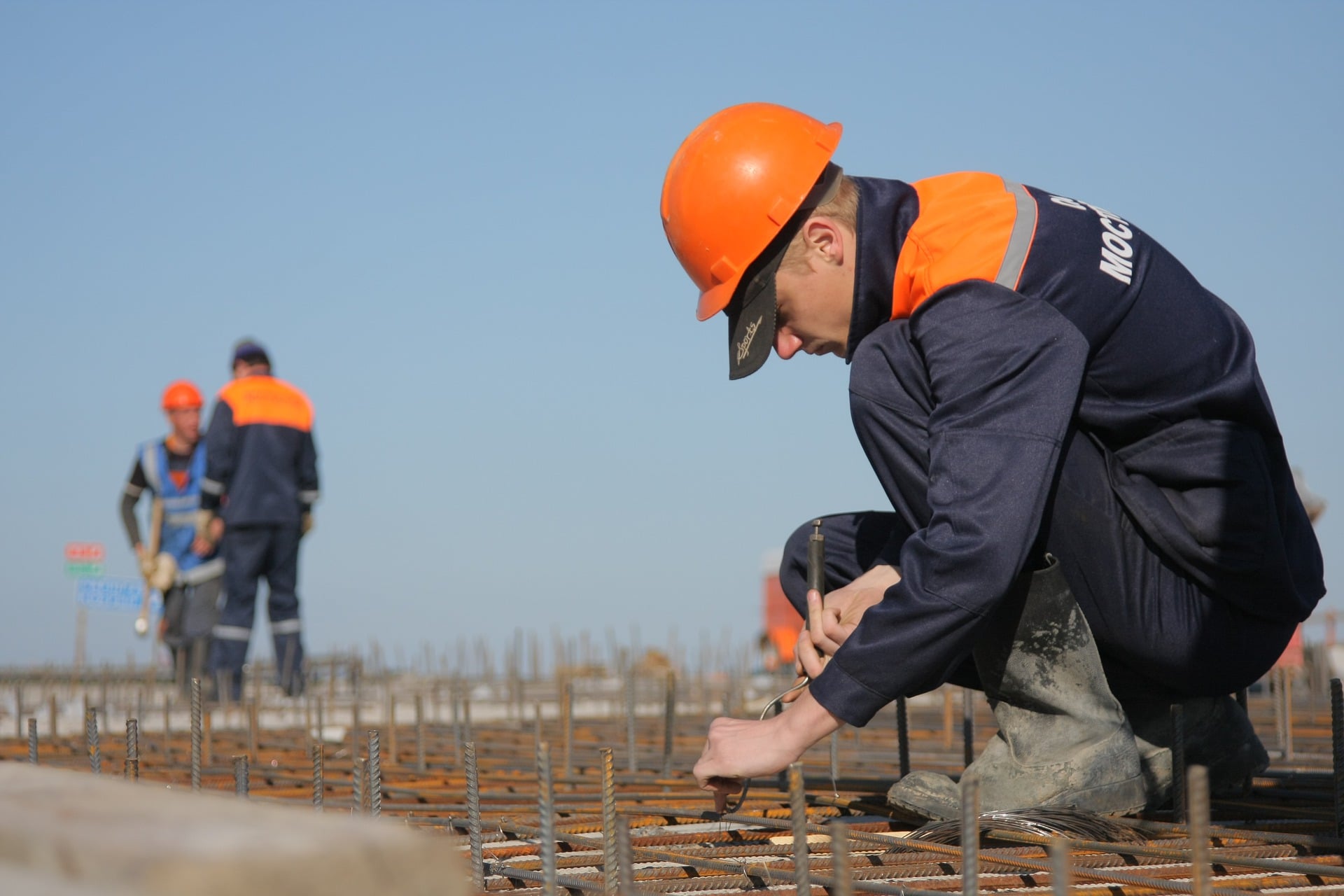 We are reporting in detail on the failure of Carillion on our Spend Matters UK/Europe website, but we hope to use the events as a trigger to look at some of the more strategic issues around government markets and commercial issues here. Carillion is (or was) the UK’s second-largest construction firm, a key strategic supplier to the UK public sector in both new-build construction but also in facilities- and maintenance-based services across prisons, schools, hospitals, defence establishments and other customer sectors.

There are many immediate issues for public sector buyers and customers, as well as for staff, sub-contractors and suppliers to the firm, pensioners and regulators. But as well as the immediate effects, this is likely to trigger a longer-term debate about the whole ‘raison d’etre’ for government outsourcing, how the public sector creates, shapes and manages markets, and more day-to-day procurement issues.

With the Labour opposition political party in the UK taking a more left-wing socialist stance than we have seen for decades, this plays into their hands. Their arguments that more work and even whole sectors that have been privatised should come back into the public sector may sound fanciful to some, as well as probably unaffordable, but events such as the Carillion bankruptcy certainly suggest that not all is well with the current model and orthodoxy around the public / private split.

So there are some fundamental questions and issues that may need re-examining. For instance, what are the valid, logical reasons for outsourcing activities to third parties at all? That question can apply to private sector firms as well as to government, incidentally. Can government really “create” new dynamic markets – indeed, what defines a successful, vigorous “market” that is likely to deliver real value to its customers? When are the difficulties in creating true markets such that the state should not try and do so, and should accept that certain activities are better off carried out internally? How can markets be made to work more effectively?

If a firm is primarily working for the government, is it right that their top managers are paid on a “free market” basis, with multi-million salaries and bonuses? Is that true even if there isn’t really a “free market” (as in our recent complaint about salaries in the UK rail industry). Who really carries the risk when things go wrong, as in this case?

It is going to take some time for the immediate problems to be sorted out around Carillion in terms of finding other suppliers to step in, and government perhaps taking some activities back in-house. But once that is done, we would hope that there is a rigorous debate and real analysis around these and other issues. It would be a shame and a missed opportunity if the “debate” just becomes the Conservatives repeating philosophical beliefs about private sector efficiency  and competition, while Labour talk about evil capitalists and overpaid bosses.

In our view, it is inconceivable that private firms will ever be excluded from working for the state. But you don’t have to be a Marxist to believe that something is going wrong here.  It is not just Carillion, but the railway problems, issues with universities since that sector was “marketized”, the recognised failure of the purchaser-provider model in the health service – all suggest some serious and probably new thinking is needed.

Otherwise a groundswell of emotion might just see Labour win the next UK election on a platform which will have nationalisation and bringing government services back in-house right at the centre of its proposition.