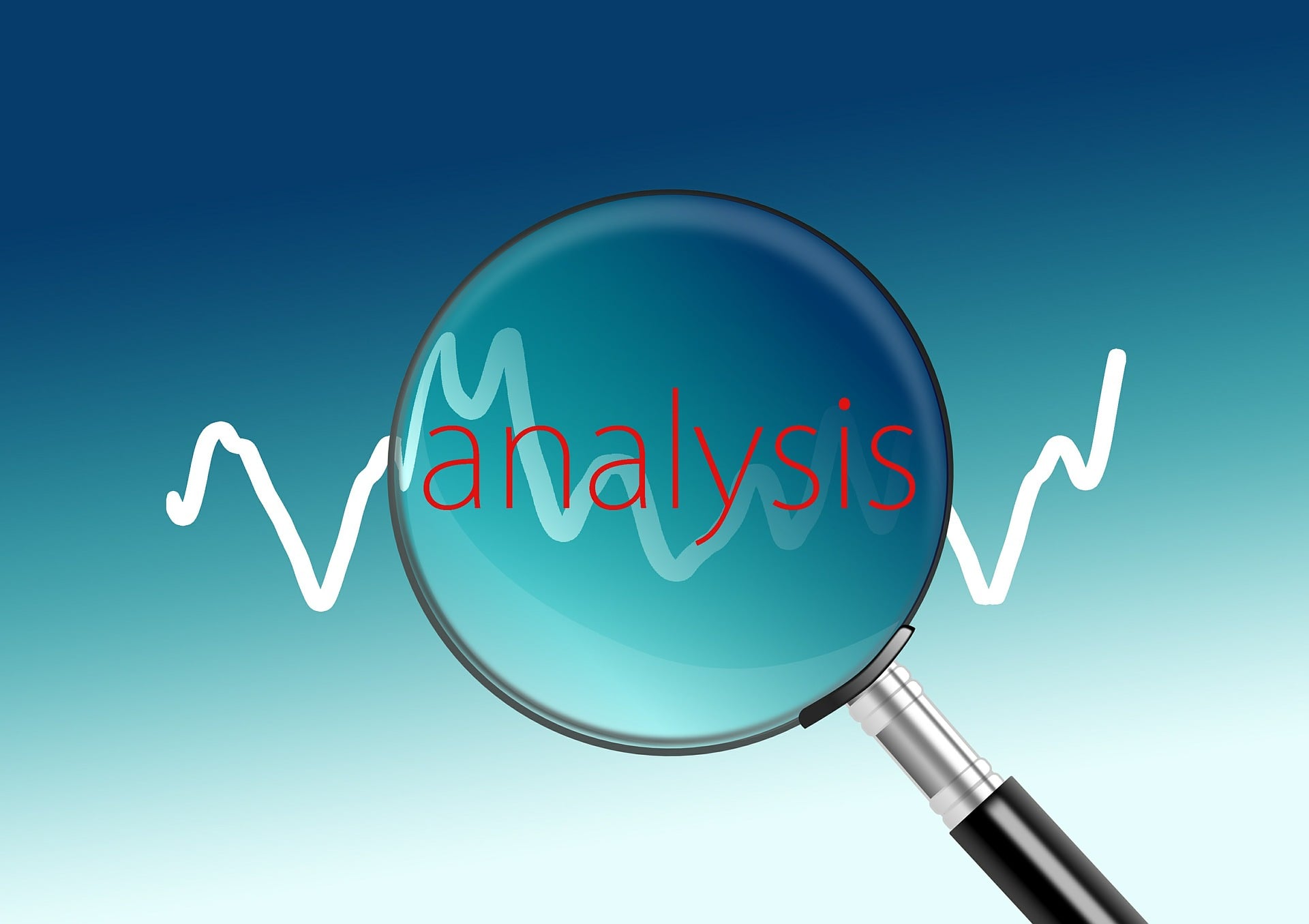 Around a year ago, the UK’s National Audit Office issued a very useful document titled “Commercial and contract management: insights and emerging best practice”. We did provide an initial overview of it here, and now we are into a more detailed review of its content and findings. For each of the 20 areas the NAO has covered, we will look at their content and then give any additional analysis or thoughts we would add to the mix.

Today we have reached the end of our detailed analysis and we’re on to insight number 20, which comes under the “transition and termination” heading, and is titled “Allow time to consider potential end of contract”.

If buyers don’t think early enough about options at the end of the contract, there is a danger that the status quo will be maintained simply through lack of time to do anything else. Contracts are often extended, rather than carrying out timely analysis of commercial strategy and market considerations which could open up better options. As NAO says:

That means bringing together contract performance information (for current suppliers) with the assessment of market and external options. Time must be allowed for transition if a new supplier is likely to be introduced. NAO also comments on a reluctance to use processes to deal with supplier failure, perhaps because of this lack of early planning or a lack of effective contingency planning before and during the contract period.

The case studies given by NAO for this “insight” are fairly limited, but include the contracted-out health and disability assessments manged by the Department for Work & Pensions. NAO in their 2016 report praised the department for the way they managed transition of health assessment provision from one supplier to another. “However, we still found that the Department needs to prepare for transition earlier and had done limited preparatory work for contract transition”.

As we said in our commentary on the previous insight, getting people to think about those termination issues up-front though is in part a psychological issue. Everyone tends to be focused on achieving implementation of a new contract on time, and that in itself is a considerable task in most cases. Thinking about the end of the contract seems somewhat negative, as well as just not particularly high on the priority list as everyone scrambles to “get the deal and contract done”.

But as NAO rightly says, this should be a vital part of the wider contracting and contract management process. And once the contract is up and running, if everything is going tolerably well, there is limited incentive to think about the end of the contract.

Our one additional comment on this issue is around the regulatory aspects of contract termination and extension. NAO we suspect deliberately has kept this whole guidance pretty much free of discussion around EU and UK procurement regulations, but in certain areas it is key. In terms of contract end, one issue is the rules around contract extensions, which are defined.

A linked issue is the lead-time needed to run a proper and effective new procurement process. That really needs to be started (for major contracts) a good year before the current contract ends, both for commercial and regulatory reasons – that is not always understood by budget holders and policy makers.

Indeed, we have always seen a tendency in recent years for more major UK government contracts to be extended, arguably sometimes in an “illegal” manner. Even Crown Commercial Service has been guilty of this fairly regularly in the last few years. There may be understandable reasons for each individual extension, but it smacks of a lack of planning and foresight, exactly the problem that NAO identifies in this section of the report.

So that brings us to the end of our detailed analysis of “Commercial and contract management: insights and emerging best practice”. We may come back and do one more overview piece, but we hope you have found our commentary useful and interesting, and of course we recommend you consult and use this very good work by NAO regularly as a reminder of good practice.