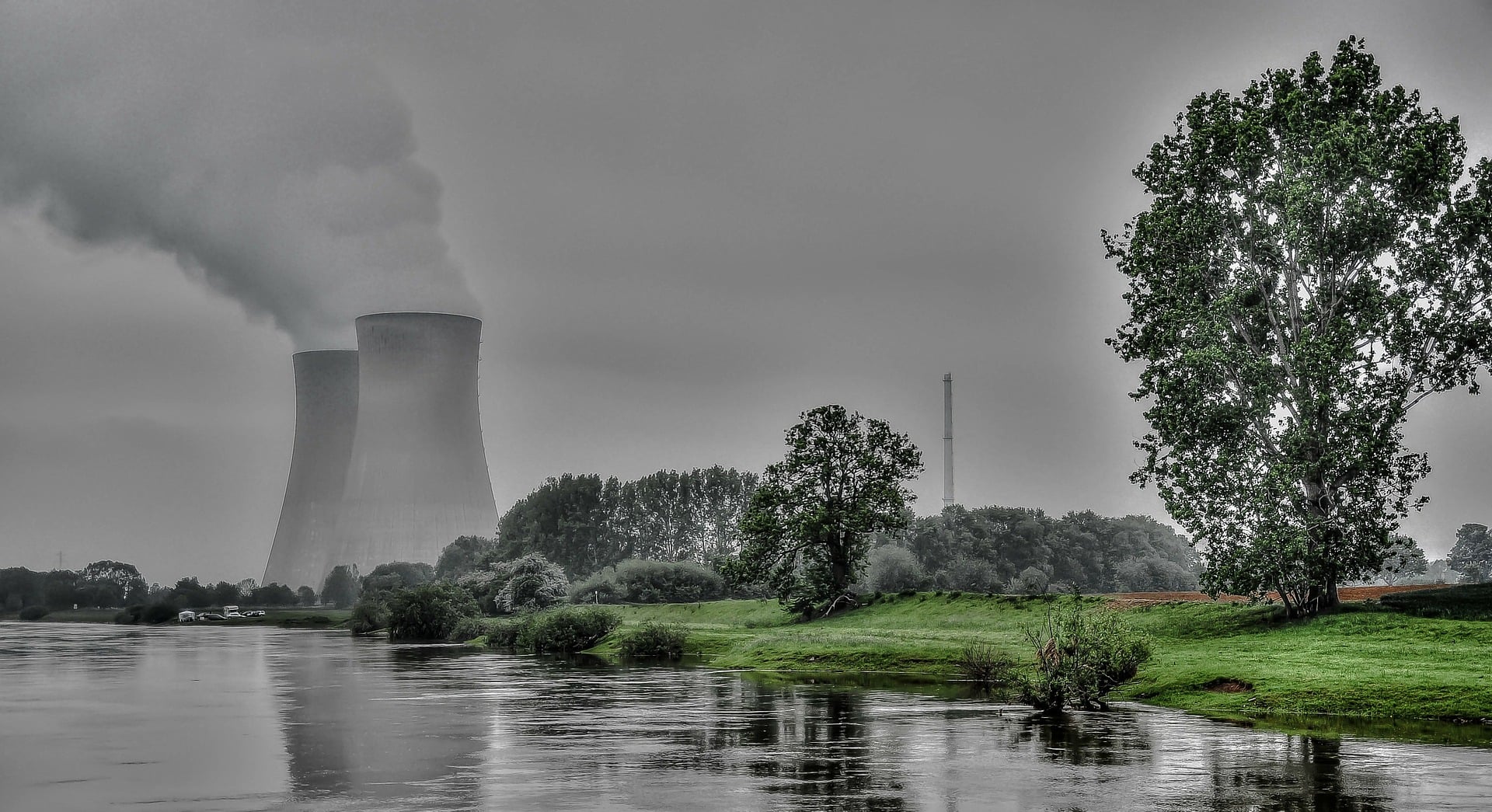 Regular readers will know all about the Nuclear Decommissioning Authority Magnox decommissioning contract fiasco which cost the taxpayer over £100 million when the losing bidders successfully challenged the supplier-selection decision. A range of procurement failings came to light, and as we reported here last March, the Department for Business & Energy appointed Steve Holliday, a private sector energy executive, to lead an inquiry into what went wrong.

So we were wondering what had happened to his report, 10 months later, and after a bit of Googling, we discovered that the government did actually publish an interim report last October!

When we say “published”, it was slipped out without any fanfare – we can find no mention of it on any news sites, for instance, and it seems to have been made public the same day that National Audit Office published their report on the matter, which did get some publicity.

Whether that lack of fanfare was because the Department did not want to draw further attention to the Magnox events, or whether they felt the interim report was a bit underwhelming, it is impossible to say. Certainly, there does not appear to be anything startling or new in the interim report, but it is just “interim” and it does carefully lay out a whole range of areas that are still to be covered in the final report.  Holliday also highlights some areas where immediate recommendations might be acted upon before the final report appears.

Many of his recommendations are sensible if somewhat obvious. The failed procurement was too complex, so he suggests the “NDA devises a transparent, but less complex, set of competition rules, focusing on the substance of what it is looking for rather than on process.”

Information presented to bidders should be “as complete and accurate as possible so that bidders have a suitably reliable starting point for the scope of the tendered work.”  And “threshold” issues – those where a “no” response means a bid is automatically failed – should be used only where it is “absolutely essential.”

All of this is pretty obvious procurement good practice, in truth, although as this is not what happened in this project, then Holliday probably has to state the obvious.  Equally, his statements on record keeping through the evaluation process are common sense really, as is his suggestion that “for future procurements of nuclear decommissioning services the NDA should build and maintain a strong and well-resourced team (seeking external expertise and resource where necessary) to achieve both breadth and depth of expertise.”

Governance must be improved, with clear lines of responsibility, and governance boards must have the right knowledge and experience to be able to understand and challenge the work of the NDA.

As we say, Holliday identifies dozens of further lines of inquiry he intends to pursue within the review, so we will see what comes out in the final report. We’re particularly interested in the legal advice given to the NDA by Burges Salmon; it seemed amazing to us that it seemed the lawyers could not see that the marking and evaluation process was heavily flawed, unless of course the NDA just ignored their advice. Similarly, it seemed obvious that a legal challenge would succeed, so we would have expected advice to settle prior to the full court case.

So we hope Holliday gets to the bottom of those issues too. He says he will “investigate when and how internal and external legal advice was sought and the effectiveness of that advice”, so that sounds hopeful.

And he also says this: “I will further investigate whether the actions of individuals within the NDA , and those of government officials and ministers, were consistent with the standards expected of them, including relevant codes of conduct.” That certainly sounds interesting, and we look forward to the final report in the not too distant future.