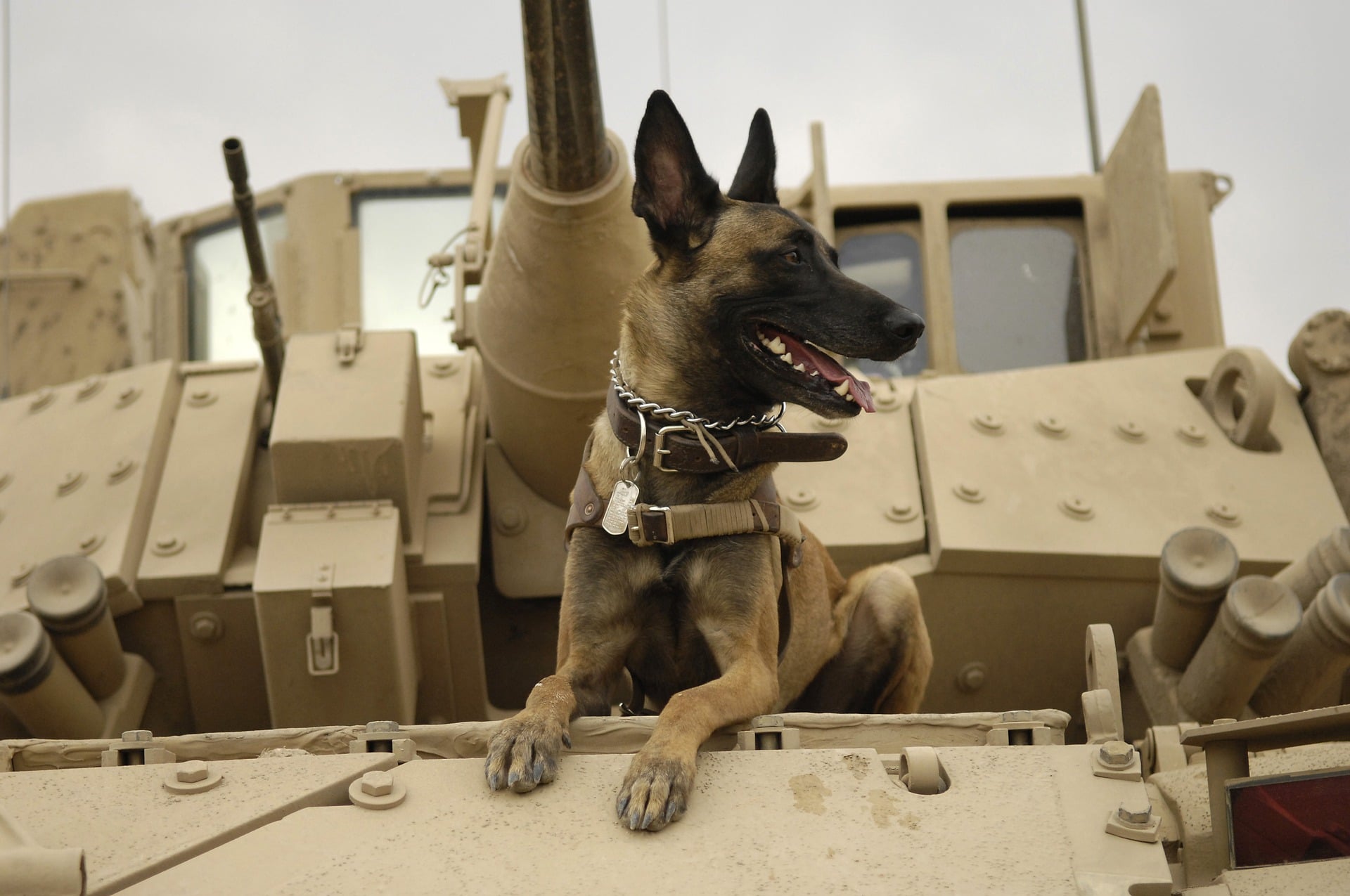 Does Russia Buy Tanks Better than the UK?

The debate on military expenditure in the UK has been re-invigorated recently as a new defence secretary, Gavin Williamson, has flexed his muscles with the Treasury (our finance ministry). Newspaper reports suggest he is demanding more money – or at least no more cuts – for the Ministry of Defence.

Now we run the risk of being out of date by the time you read this, as Williamson seems to have embroiled himself in a rather weird story about a relationship he may or may not have had 15 years ago when he worked in the private sector, but he is seen as a young-ish man in a hurry in political terms and by some as a future Prime Minister even. His rapid rise is being likened to that of the fictional Francis Urquhart in the original British “House of Cards” TV series.

But being procurement people, we focus on the hard facts, the money, and what can be bought with that money, not the personalities behind it. And that leads to some interesting questions about military expenditure, and in particular, comparisons between the UK and Russia. Recent stories in the press and on the BBC have suggested that the military might of Russia far outweighs that of the UK, and could threaten certainly western European stability, and maybe even NATO itself.

So let’s look at the numbers.

NATO members will spend over $921 BILLION on defence in 2017, according to the organisation’s own estimates. What about Russia? Well, it is hard to know exactly because according to this excellent article on the European Council on Foreign Relations website, official budgets can be distorted by one-off adjustments and by spend in other government areas – even education – that are in reality contributing to defence spend. But overall, Russia seems to spend comfortably less than 10% of the NATO total. So, as the article here says in terms of the 2017 budget:

“Based on analysis of returns from Russia’s Federal Treasury, the assertion was that the defence budget was being cut by 25.5%, from 3.8 trillion rubles ($65.4 billion) to 2.8 trillion rubles ($48 billion). If true, this would have been a massive deal, one that could have eaten into not only Putin’s ambitious plans for military modernisation, but also the country’s economic stability and even his own political standing”.

But in reality, the article suggests the real budget cut is more like 5% – still significant, but not so dramatic. Yet it is still far more than Russia can or should really “afford” according to the author.

“Thus, Putin is in many ways a victim of his own success. He is forced to spend money – that could be far better devoted to other purposes – on kit of often-questionable relevance to Russia’s actual security challenges. It may not be much comfort for a West currently struggling with its own defence spending challenges, but Putin may in fact be Russia’s greatest security threat, mortgaging future economic and social progress for short-term gain”.

That all sounds quite re-assuring to the West, yet we still see this sort of comparison.

Now in conventional GDP terms, the UK economy is some 50% bigger than that of Russia. On the basis of “purchasing power parity”, Russia is actually 30% ahead of the UK. So take what you will from that, but we might assume that in terms of overall national wealth, the two countries are not a million miles apart. The population of Russia is still more than twice as large as the UK (although the gap has been narrowing as the UK has allowed immigration to drive growth in recent years), and Russia is much keener on conscription, hence the much larger figure for frontline forces.

But back to procurement. Russia spends a little more on defence than we do, and devotes a higher percentage of its national wealth to that area. But what it gets for that, certainly in simple number of tanks, ships and so on, is an order of magnitude greater than the UK obtains. For a not too dissimilar budget, it seems to acquire something like ten times as much “stuff” – fighting equipment like tanks and planes.

Now maybe their equipment is rubbish, and in the heat of battle would fall over and fail.  Maybe they keep old equipment going far longer than we do. Maybe Russia’s 15,000 tanks include 500 that get paraded on May Day and 14,500 that failed their MOT test. Maybe we are way ahead in use of technology (although their cyber-warfare seems to be going quite well).

Or maybe their state-controlled (or heavily influenced at least) defence industries don’t pay bosses huge salaries or indeed don’t pay shop-floor workers a reasonable living wage. But this seems to be an interesting topic, and not one that we often see discussed. We in the West could spend more on defence, for sure – but are we getting value for money compared to our potential adversaries?