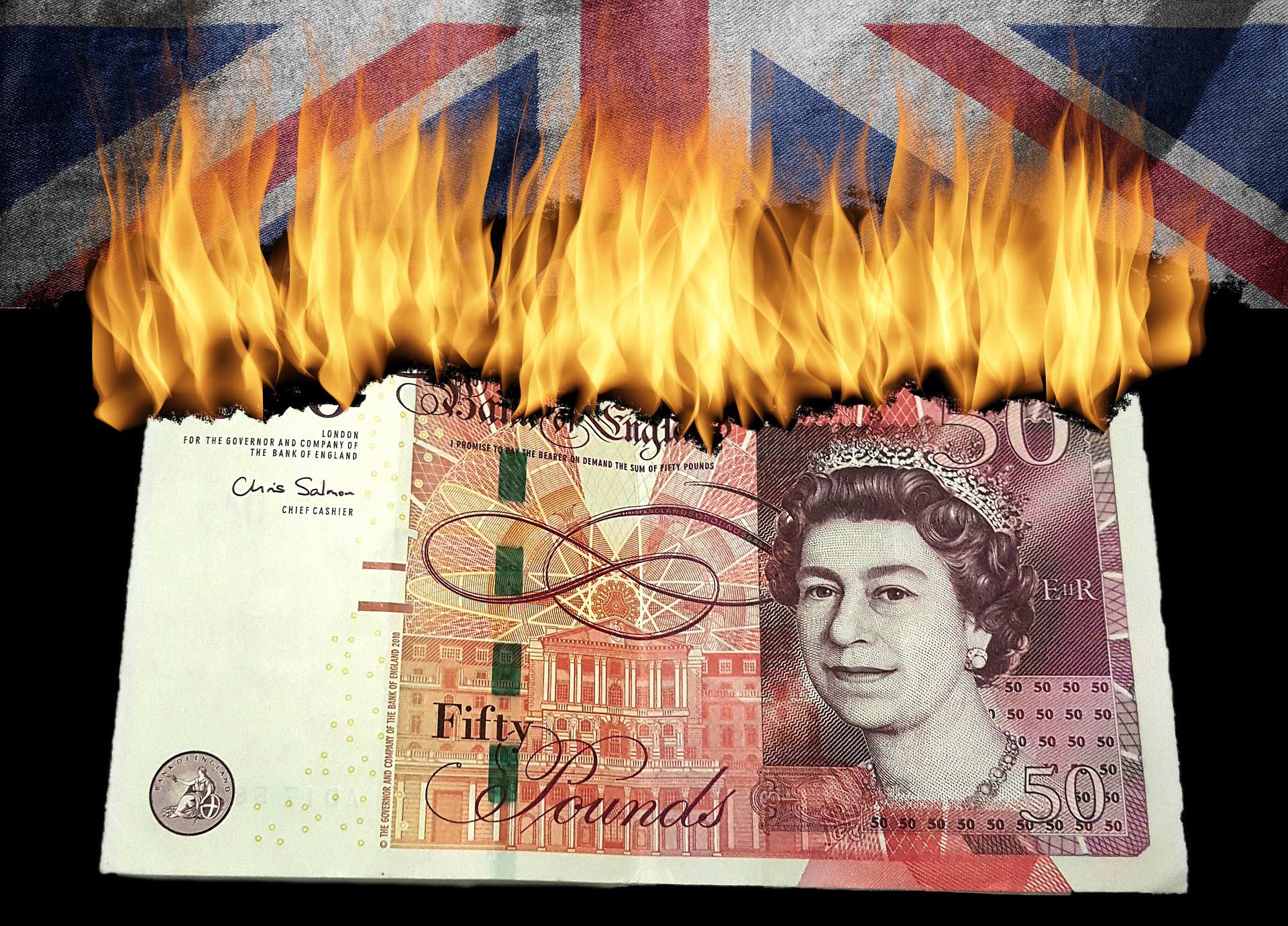 The UK government’s Public Accounts Committee, made up of members of parliament, issued their report recently on the Ministry of Justice’s (MoJ) “offender tagging” programme which aimed to use electronic monitoring devices to track and manage offenders.

It is a damming report, calling this a “catastrophic waste of public money” and the first conclusion that the “unjustified and overly ambitious scope for the programme has proved to be undeliverable” gets straight to the heart of the problem. This is not a programme that simply cost more than planned or took longer to deliver, but one that has totally failed to deliver anything for more than five years, and is still announcing further delays to implementation.

The new tags should have been deployed from November 2013. But as the report says, “the programme has been subject to serious and successive delays, including two failed attempts to procure the new tags. At the time of the Nation Audit Office’s report in July 2017, the Ministry expected to start rolling out the new tags from the end of 2018 … the new tags are now expected to be ready in early 2019.”

The problems here are in the main familiar to those of us who have followed and been involved with major government programmes over the years, and fall into both the category of “procurement” failings and what we might call “programme management” shortfalls. In the latter camp, we have an over-ambitious programme with a lack of real knowledge in the MoJ about the technology it wanted to introduce, and regular turnover of key senior staff – the programme “lacked continuous leadership, having been led by five senior responsible owners (SROs) in its six-year life.”

But many of the issues do fall into the “procurement” camp. The design of the procurement, with four lots or “towers” plus an integrator to bring them together has proved unsuitable, while two preferred suppliers were appointed but terminated with further costs to the department.

Part of that issue arose because MoJ was keen to use smaller suppliers, hence one reason for that “towers” structure. Using SMEs where possible is government policy, one we have discussed at some length here and may come back to with regard to this case.

But the MoJ experience perhaps shows some of the downsides of that policy, although that is not to say the issues were the fault of those firms. The report says that the “Ministry appointed an SME, Buddi, as its preferred bidder to develop and produce the new tags in August 2013, but ended the company’s involvement in March 2014 after being unable to resolve fundamental differences. In particular, the Ministry expected Buddi to hand over its intellectual property for nothing.”

If that is true it shows extraordinary naivety from MoJ, and doesn’t stack up with what we know of the commercial leadership at that time in the Department. It would be fascinating to know how many of the decisions here were really made by those civil servants, and how much involvement there was from the politicians. There were other issues for the SMEs too – “the Ministry required providers to attend up to 40 meetings per week. SMEs also found it difficult to work with the Ministry of Justice due to the financial stress caused by the Ministry’s approach to making payments and the time between payments.”

But whoever is to blame, as the report says, the “Ministry has paid dearly to learn lessons which should have been common sense, and we are not assured that this situation could not happen again.”

£60 million of taxpayers’ money has been squandered so far, with nothing to show. Let’s hope the new centralised Government Commercial Organisation is now firmly on top of this programme (from a commercial point of view at least) and we see something emerging in 2019!