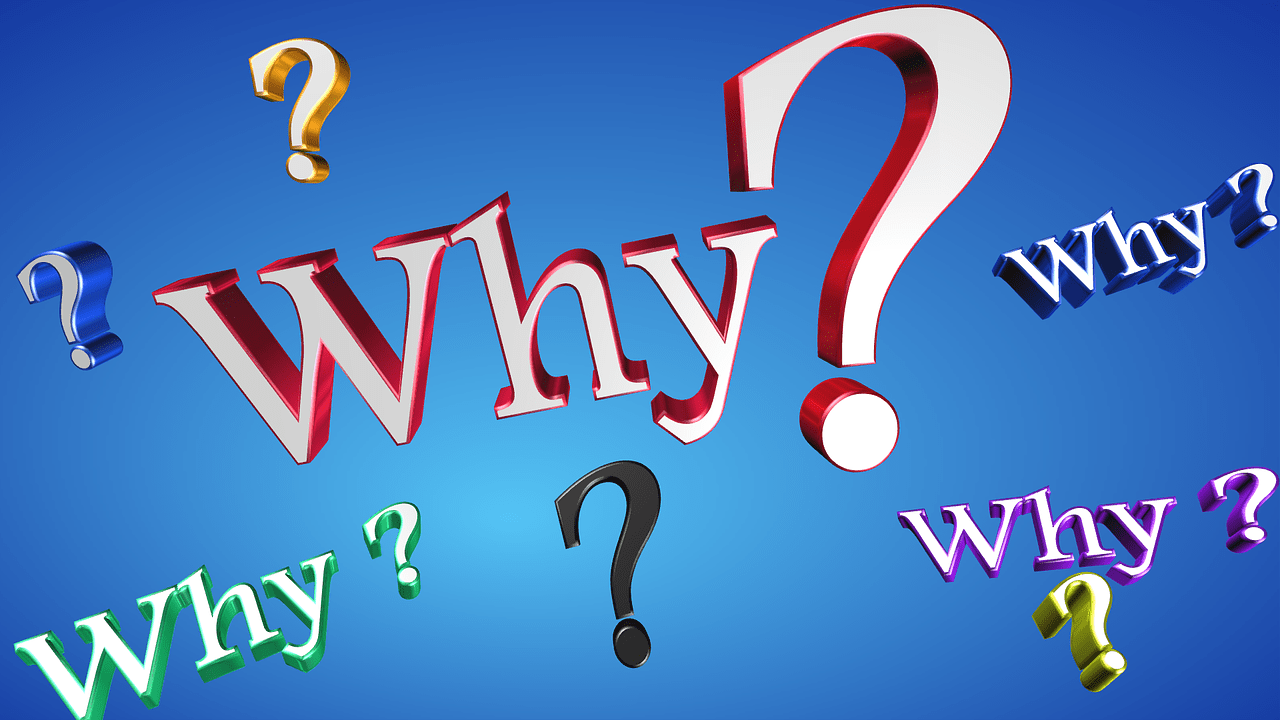 Why Outsource? Here Are Some LESS Good Reasons (Part 2)

The collapse of one of the largest suppliers to the UK public sector, services and construction firm Carillion, is leading to some soul-searching about the whole nature of the relationship between private sector service providers and their government clients.

At the extreme, we have some commentators saying that “nothing should be outsourced,” which is clearly ridiculous.  Government is never going to develop its own ERP software solutions, run its own hotels or develop mobile phone networks.

In the first part of this short series, we therefore looked at the good and valid reasons for outsourcing – using specialist who may have expertise and cost advantages compared to in-house operations, for instance. But there are less good reasons too. Here are those we have seen in organisations (both public and private sector) in our past experience:

There is some truth in that, and there are cases where it soon became clear that the outsourcer couldn’t sort the problem out either!  If the current situation is a mess, it is also very hard to baseline the situation (in order to measure improvement), or to know whether the potential providers are offering a fair price for the work. So often it is advisable to sort out as much as possible before committing to the full outsource, using external resource if necessary to help the improvement but without going the whole complete outsourcing hog.

So the key message is that outsourcing can have real benefits, can be the best route for a public sector organisation to take – but it is certainly not always the right option. Every case in which it is worth considering must be looked at on its own merits and analysed very carefully to ensure that any benefits are worth the cost. That is not just any financial costs but also in terms of effort and other strategic issues (such as a loss of internal capability).

Outsourcing is not a panacea for government – but neither should it be demonised or disregarded.