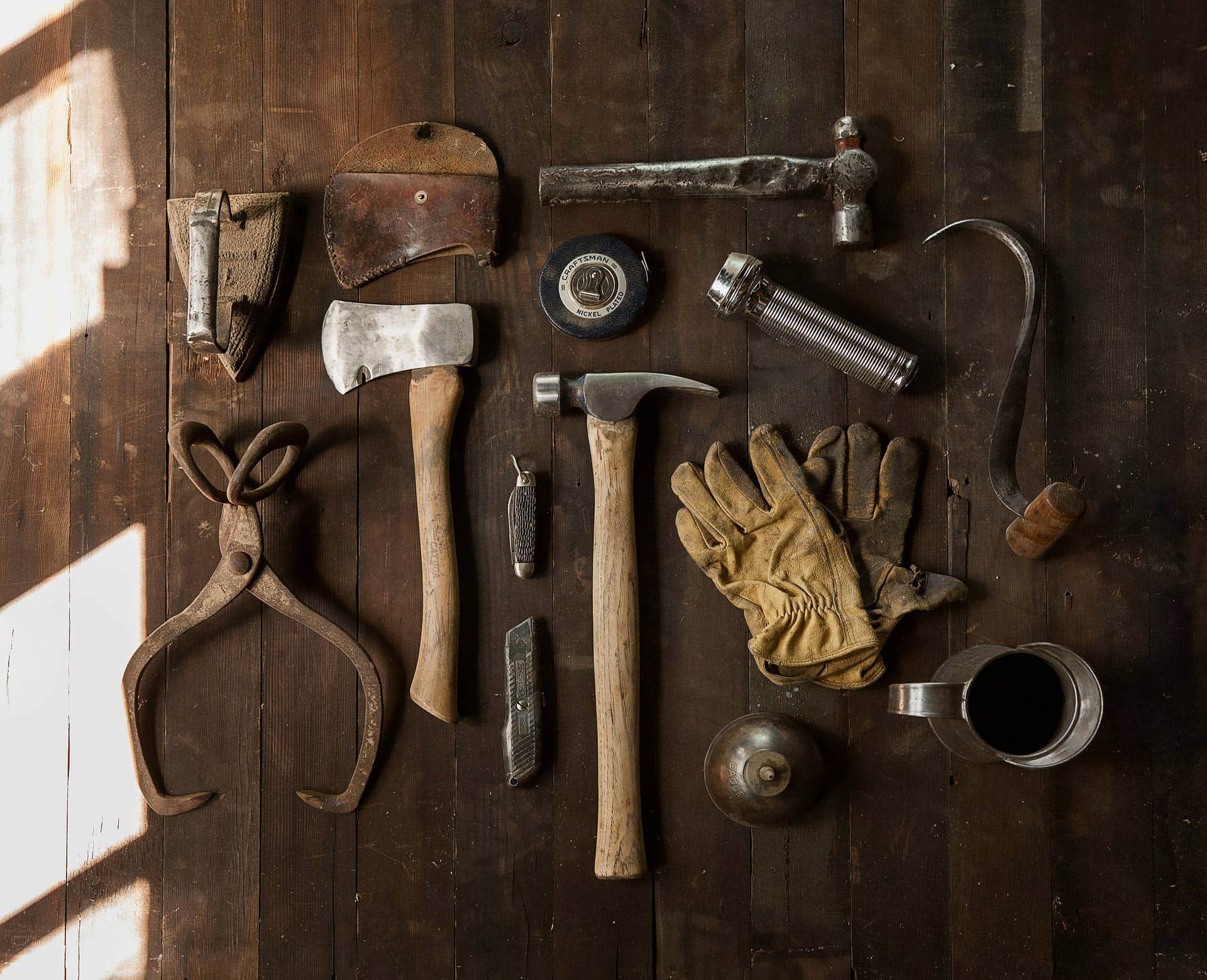 How Much Detail Should Buyers Have When Assessing Bids?

“Explain how you ensure that health and safety is taken seriously in your organisation and lay out the steps you take to demonstrate your commitment?”

“How do you motivate your staff, treat them with respect and handle grievances fairly and properly”?

Or words to that effect.

And if services provider Amey bid for your work, you might like to cross-refer their answer to their conduct in this case, and score them accordingly. As the BBC reported:

Two maintenance workers were sacked for raising concerns about health and safety at troubled Liverpool Prison, the BBC has learned. John Bromilow and Harry Wildman, who worked at the jail for more than 20 years, were fired by Amey who had the contract for prison repairs.

Amey claimed they brought the firm into disrepute by discussing new working practices with the prison governor. But an employment tribunal ruled that the men were unfairly dismissed.

Amey took over the maintenance contract at Liverpool in 2015 as part of a wider contract for 60 prisons. The firm decided maintenance men should work alone rather than in pairs, as they always had done previously; one assumes as a cost-saving move. The two workers felt that exposed them and others to risk – they worried that prisoners might see their tools as potential weapons.

So they raised the issue and then took it to the prison Governor when Amey did not change the procedure. They also threatened to get the Health and Safety Executive involved.  Amey then dismissed the men, despite “the men’s 45 years of collective service and their unblemished disciplinary record”.  The tribunal ruled that the men were unfairly dismissed and had acted in good faith.

So when you evaluate bids, maybe look at deeds, not words. But there are some wider procurement issues here too.

Firstly, did the prison service contract manager for the Amey contract get involved in this?  There is certainly a case that someone in that role should have been involved and maybe could have sorted out the issue before it got to the point of dismissing the staff.

And we wonder whether Amey told the prison service this change in working practices was part of the plan when they won the contract – did procurement (and the budget holders) know that the change was part of the bid and agree to it? Or was this just something Amey kept to themselves, but perhaps factored into lower pricing? That raises again questions about how much detail buyers need to have – and to understand – when evaluating bids.

Following the recent Carillion bankruptcy, this may also be indicative again of firms bidding too low to win the deal, then desperately trying to find ways to turn a profit on UK public sector contracts. With other providers like Interserve and even the giant Capita having their own financial problems, that whole UK outsourced services sector is looking a bit sick.  So procurement people need to be keeping a very close eye on company performance and underlying finances.