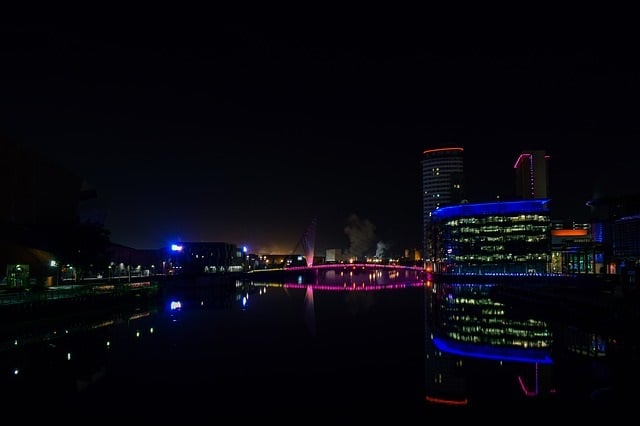 The Kerslake Report published last week into the events around the Manchester Arena terrorist suicide bombing last year in the north-west of England (at an Arianna Grande concert) makes very sad but fascinating reading. Bob (Lord) Kerslake, the author, was a top and successful local government CFO then CEO. He then joined central government as a very high level civil servant, where he seemed to have less impact, but this is a fine piece of work to analyse a tragic event.

The aspect of the report that got the most coverage was the decision of Manchester Fire Service leaders to stop their staff attending to the injured for two hours after the bombing, because of fears the bomber might still be on the loose. That was a terrible example of formal procedure taking precedent over common sense and judgement. Other organisations such as the British Transport Police and ambulance crews (as well as members of the public) disregarded personal safety and rushed to help those affected.

But the other shocking element of the report has had less publicity  – but deserves more comment and analysis. That is the failure of the emergency communication service, delivered (supposedly) by telecoms firm Vodafone under a Home Office contract. Here are the two relevant paragraphs from the report’s executive summary.

“The setup of the Casualty Bureau was seriously hampered by the complete failure of the National Mutual Aid Telephony system provided by Vodafone. As a consequence, communication with the families caught up in the attack was badly affected. In particular, the ability to increase capacity by bringing in other Casualty Bureaus across the country was prevented. A restricted local telephone contact service was not up and running until around 03:00hrs. This failure was a cause of significant stress and upset on the night to the families involved, who were seeking to find out more about the situation of their loved ones. A number were reduced to a frantic search around the hospitals of Greater Manchester to find out more”.

“Vodafone have apologised for the failure and are committed to ensuring that it does not happen again. As this is a national contract with the Home Office, we recommend that they should seek urgent guarantees from the company on this matter. There must be tested backup systems in place that eliminate the chance of another failure”.

Clearly, an apology from the firm doesn’t make everything right. Reading the more detailed body of the report, it almost seemed that no-one at Vodafone really understood what they were supposed to provide – yet they signed up to that contract, presumably with service definitions and KPIs. And the failure was caused by a couple of seemingly trivial issues, such as a server hitting its capacity limitations. But there is an outsourcing angle too.

So despite Vodafone’s much heralded procurement function being seen by many as “best in class”,  they appointed a sub-contractor who proved clueless when it came to a critical service. Not good, and it is also odd that Content Guru has not apologised for their failure here, as Vodafone has.

What further action will the Home Office take? We’re not great fans of “punishing” suppliers, but might just make an exception in this case. After all, the Home Office must have paid for this service, so presumably there should be some money coming back from Vodafone. But I might be looking for a few million in damages, just to make sure Vodafone and indeed other suppliers know they can’t get away with this sort of incompetence.

This also raises wider questions. How many other emergency type services have contracts in place with suppliers committed to certain performance – but in fact suppliers have done little to make sure that if and when they are needed, they can and will actually deliver? How many buyers can be really confident that the supplier will actually do what they should, when their contribution is needed?

So, to finish on a positive note – procurement practitioners should look at any contracts which have this “emergency” element to them, and consider how to check that the supplier really is capable of delivering. That might mean simply asking the right questions, and demanding the appropriate  information, or it might mean running full-scale simulations of such emergencies. But if and when a tragic event like this occurs, you need to have confidence that suppliers will and can do what they have promised.