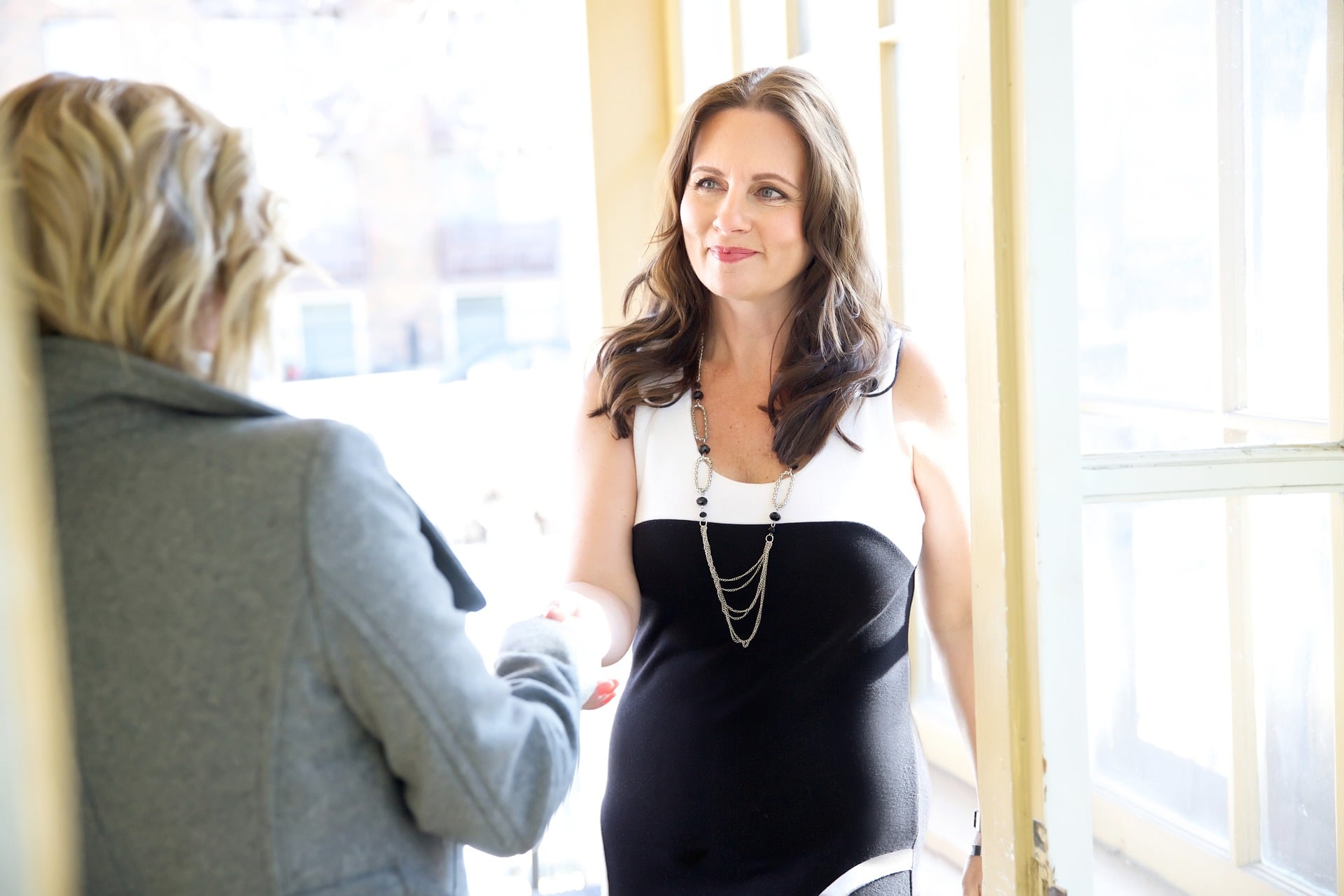 Should I Take a Job in Public Procurement? CEO for CCS Interviews This Week

We suspect the candidates will include some – maybe even all – who are primarily private sector in terms of their background.  So why would a high-flying corporate CPO, COO or similar make that move into government? We’ve written abut this before, but here is our (refreshed) view on five of the points they might consider:

We haven’t touched on pay and benefits, where traditionally, the private sector was usually better, and the £200K or so on offer for this role is not bad, but not quite up to the top CPO levels in global corporates, we suspect. But aspects such as a guaranteed, index linked pension, still available to some public servants in some countries, has huge value. Even taking that out of the picture, the reasons above make it clear why for some procurement professionals – not everyone, but a reasonable proportion – a move to the public sector can make a lot of sense. We suspect that it will be a pretty strong shortlist being cross-examined this week!