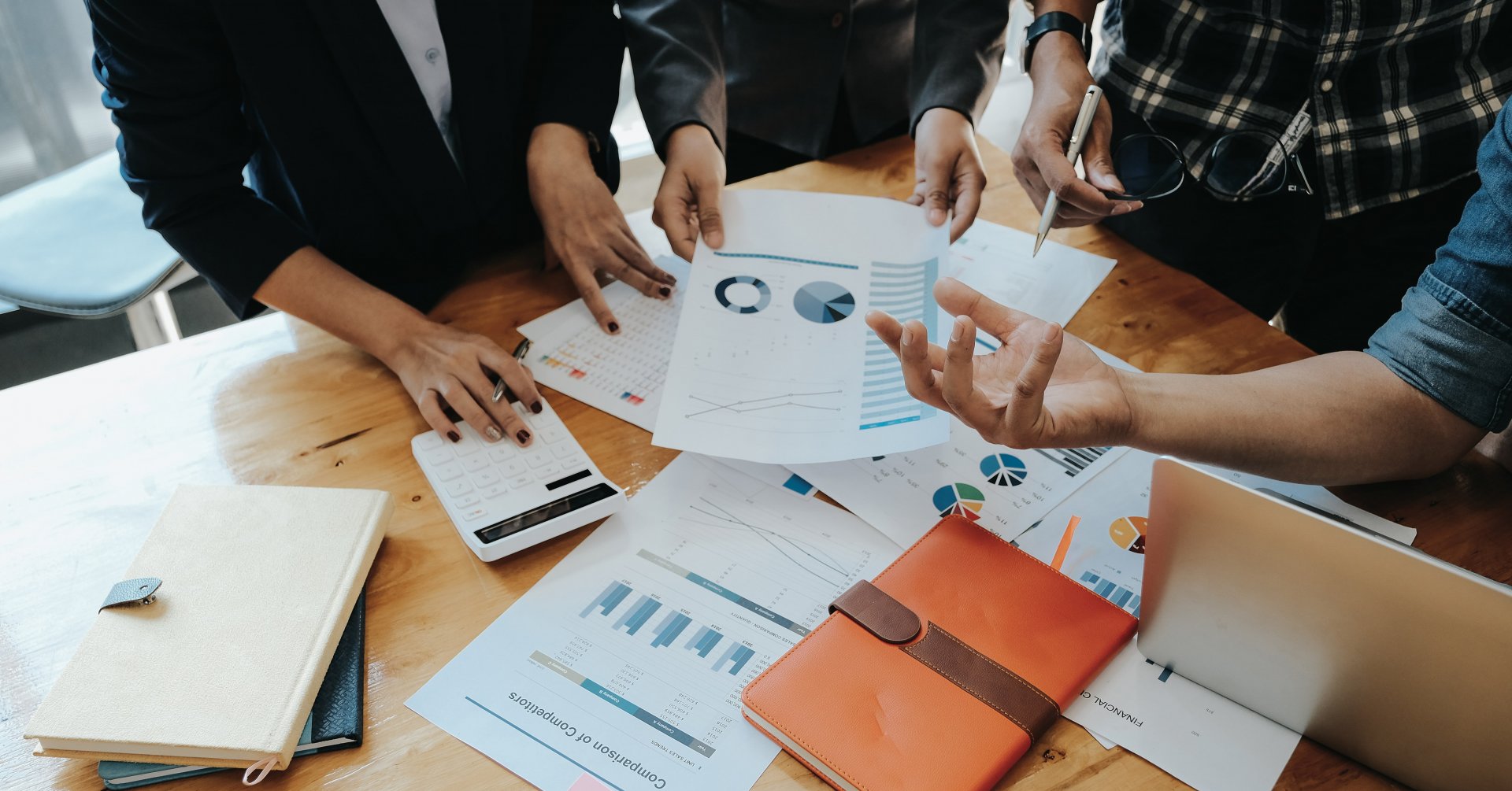 Last year, the Irish government bought a state-of-the-art digital printer, one of the most advanced pieces of machinery of its type in the world. Unfortunately, once it arrived in Dublin it became clear that there was a problem. Sadly, the printer was simply too large to fit into the building where it was due to be housed. Which goes to show it isn’t always the highly technical aspects of a specification that can cause problems – sometimes, it is the basics, like the height of your printer!

That story comes from my book, being published by Penguin Business this month. As I did my research for Bad Buying – How organisations waste billions through failures frauds and f*ups, something quickly became obvious. Drawing on my own 35 years of experience, plus published articles, court and audit reports and so on, I realised that there was absolutely no shortage of case studies that illustrated Bad Buying!

Frankly, I didn’t have to dig particularly deeply for fascinating and disturbing stories. In fact, the book could have focused on just the public (government) sector in any major country such as the US or the UK, or even on one area within that. I suspected that the health service in the UK or the military in most major countries had more than enough stories for a Lord of the Rings-length volume of procurement failures. And that’s even before we consider what has happened during the pandemic.

But I wanted some balance in the book, so it features case studies from all around the world and from the private, public and third sectors (that is, charities – who do seem to have their fair share of interesting fraud cases, incidentally). And I should stress that the book is not aimed purely at procurement  /acquisition / buying professionals. Rather, it is (I hope) an enjoyable, useful and interesting read for anyone in business or public service, and anyone simply interested in how organisations spend their money – and our money, in the case of governments.

There were issues that seemed particularly relevant to government buying in terms of the root causes of procurement failure and fraud. I’d highlight the following, and I’m going to cover each at more length over the next few weeks.

That was a brief run-through of some significant Bad Buying issues in government I’ve identified. In future articles I’ll look at each of those topics in more detail, but in the meantime, do check out the availability of the book (or eBook) wherever you’re based.