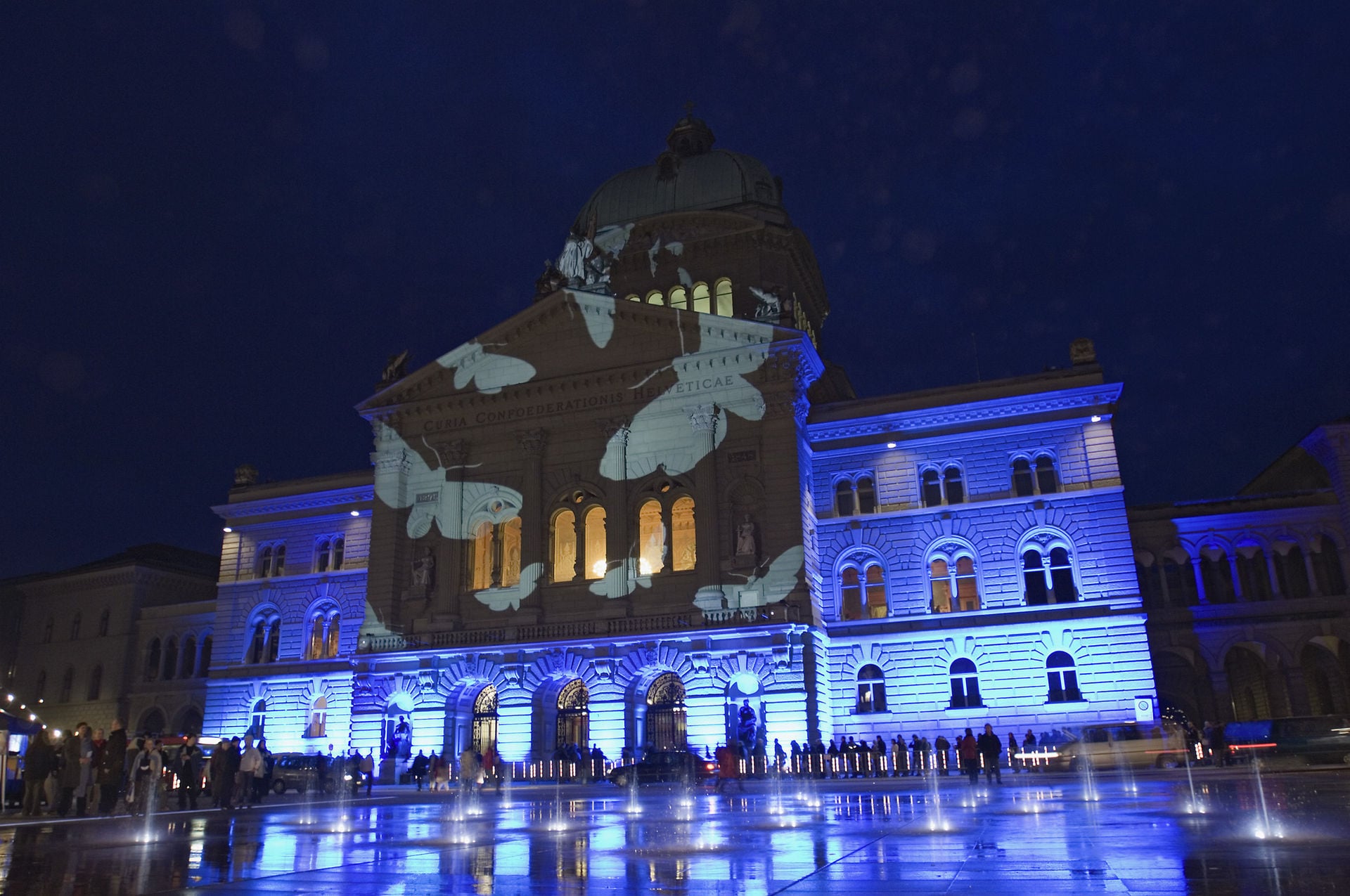 Swiss public procurement law has gained a lot of momentum. After the Federal administration was shaken by various $ multi-million procurement scandals, both Cantonal and Federal Governments have now started their projects for the revision of their procurement acts.

For the first time in Swiss a legislation project involves both Federal and Cantonal levels simultaneously, resulting in two sets of rules. Uniform standards shall apply throughout the country, making it easier for suppliers to understand and comply with tender procedures irrespective of the procurement body.

Future laws of both levels will adopt rules of the revised WTO agreement on public procurement (GPA 2012). While the focus of the Swiss Law on Public Procurement Law (1994) was on market access and fostering competitiveness, additional priorities are now being set. The new laws will establish explicit rules against conflicts of interest and corrupt practices.

Recent developments in technology, for example regarding electronic auctions, are also reflected in the draft legislation. Environmental policy goals shall get a stronger impact on future procurement procedures.

On the other hand, Swiss Government plans to block public and media access to public procurement documents have been widely criticised as weakening current transparency rules.

Positive Outlook for the Draft Legislation

The Federal Government and the Cantons have recently presented their legislation projects. Now it is the Parliament’s turn. The Swiss National Council is expected to start the debate on the draft legislation in the 2017/18 winter or spring sessions. At the same Cantonal Parliaments will have their say on the Intercantonal Agreement on Public Procurement and its adoption into laws of level.

Chances that the legislation project is accepted by the Parliaments are much higher than in 2009 when a first campaign to our procurement rules failed due to political opposition. Switzerland will ratify the GPA 2012 as soon as the revised Law into force.

For a more detailed version of this article (German only), go to Swiss Kommunalmagazin: https://goo.gl/51eeB1

Philipp do Canto is the founder of law firm Public Sector Law in Zurich (Switzerland) and is a board member of the Swiss Association for Public Procurement. He was a delegate to the Joint Committee of the Bilateral Procurement Agreement between Switzerland and the EU.