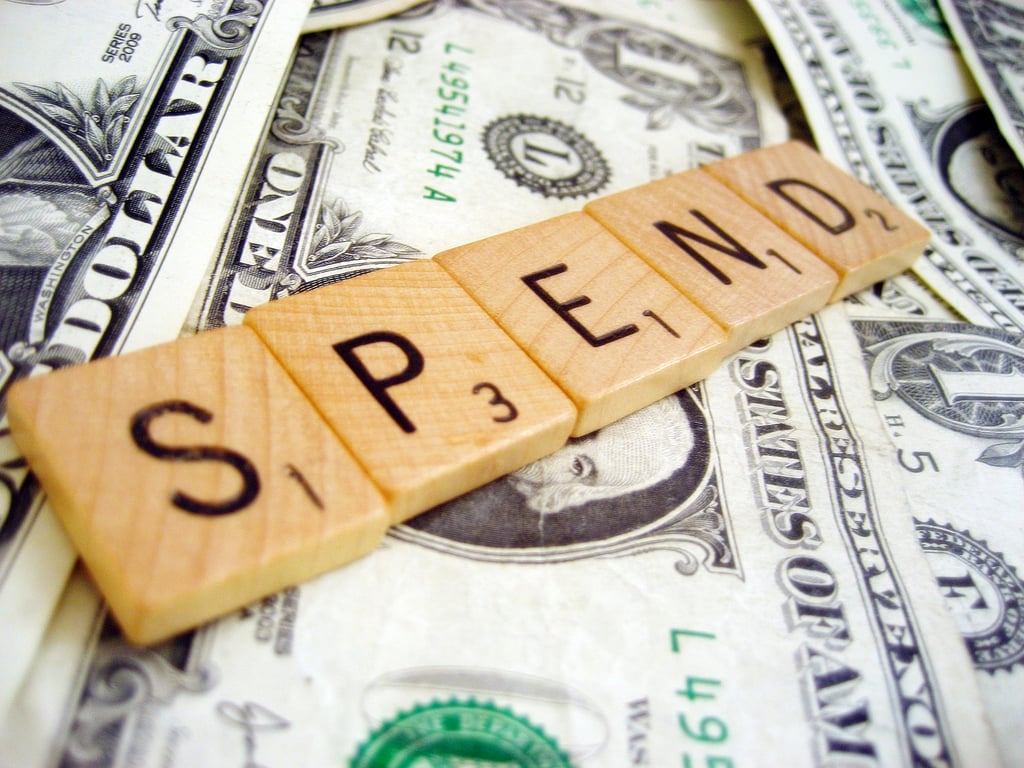 Having done procurement benchmarking for over a decade, including public sector organizations, I don’t typically get surprised by seeing procurement under-performance. You’d be amazed at how bad some firms are—and I even know a few well-known retail brand names that don’t even really have procurement departments. However, when I read this article at the Washington Post, I really had to raise my eyebrows and shake my head.  And then, as a taxpayer, and as someone knowledgeable in the topic, I got really angry. Let me net it out for you…

Basically, the deputy assistant secretary for acquisition and logistics for the Department of Veterans Affairs (‘the VA’), a retired Army Colonel and 30-year veteran in federal acquisitions named Jan Frye, wrote a 35-page paper to the VA secretary that points out poor acquisition performance at an unprecedented scale. As he says, “The VA has and continues to waste millions of dollars by paying excessive prices for goods and services due to breaches of Federal laws.” I won’t re-hash the complete story, but let me cite the 9 takeaways highlighted in the companion piece here that highlights the alleged culture of “lawlessness and chaos” at the VA:

As a taxpayer who wants to see maximum value extracted from every precious tax dollar—especially in the case of the VA—I’m deeply troubled by this level of under-performance. It certainly seems to be a tale of horrible controls, apathy by process participants, and even potential malfeasance and corruption.

But is there more to it? Are the acquisition actors bad actors—or were they trying to run the operation in the face of daunting bureaucracy? Were the existing contracts good enough to get the vets what they needed? Were new acquisitions and bidding even possible at the speed needed—especially in light of the program growth and veteran care needs juxtaposed against the current process? Is the FAR, and the existing processes and capabilities to implement it, able to handle these real world needs? Are there too many lower-dollar localized needs that just can’t be satisfied with current processes and resources?  Are there enough resources? Why aren’t the acquisition resources looking to third parties to help them if they can’t do it themselves? And most importantly, how do we unwind, re-write, and properly implement the patchwork of policies that have outlived their usefulness (or new ones that may even create more confusion)?

I don’t know the answers to these questions, but it’s critical to engage in a meaningful conversation with the people who can effect the needed change to upskill our federal acquisitions capabilities to make sure that we’re unleashing US ingenuity and translating effective private sector practices for the benefit of all. It’s a tall order, but inaction is obviously working too well right now.